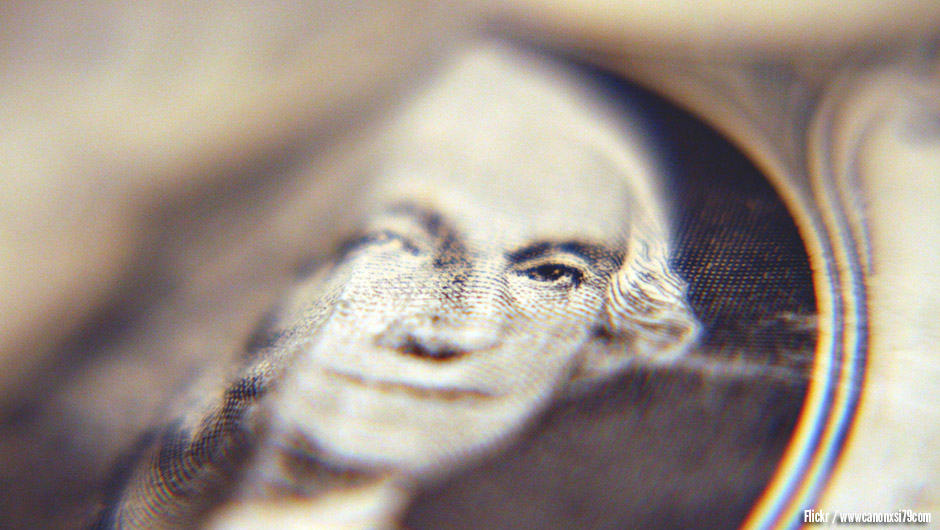 I’ve given this talk at various Techstars programs quite a few times now, and most recently gave it in L.A. at our awesome Healthcare Accelerator in partnership with Cedars-Sinai. I always do this talk off-the-cuff (no slides) to keep it interactive. You won’t find my talk online anywhere, so I’m excited to share some of the key points for the first time here.

Founders are often given valid but over-simplified advice when it comes to debt financing. Some of the “mostly true” points include; debt rounds cost less from a legal standpoint, that you can negotiate a high conversion cap (implicit next round valuation target) than are priced equity rounds, and you can raise money progressively (one investor at a time).

All of this is often true. Debt rounds can be easier and can also keep costs down for all parties involved. That’s why I’ve often heard it said: “If you don’t know what to do just raise debt”, or “if you don’t want to price your company, just raise debt.” Venture Deals does a great job of discussing these dynamics in more detail.

Don’t get me wrong, I’m not here to say debt rounds are bad news. At all. All I’m saying is avoid raising two (or more!) debt rounds in a row.

Instead, sandwich debt between equity so the debt won’t come back to haunt your company later.

Why Sandwich Your Debt?

Your cap table can end up like a sandwich with too many condiments stacked on top of each other. We all know what happens, and only about ½ the sandwich ends up in your mouth!

Debt rounds become problematic because each round of debt comes with its own discount, it’s own conversion cap, and other rights/terms. It becomes particularly complex if one of the rounds has a low conversion cap and the next has a higher one. The cap table math gets complicated, the founder/common dilution gets significant, and the new money investors end up with less ownership than they are looking for.

All of this has to be sorted out by legal or the VCs, messaged to the existing investors, and managed by the lawyers in papering the round. This causes problems for everyone, and some investors will just walk because the deal becomes complicated.

The early investor sometimes get asked move the cap up, and no one feels good about that move. I often remind founders that $1.00 isn’t actually $1.00 with debt, it’s either a $1.25 (remember the 20 percent discount and interest) or more like $1.50+ if your next round is well above the cap.

It’s good to go in eyes open and to realize that stacking debt means the discounts, the interest, and the cap all end up driving up the actual dollar leverage to the investor and the company sells more equity in the round but gets no additional net-new capital to spend from it.

When you sandwich your debt between equity rounds you are mitigating the risk of the next equity round toppling over due to complexity or having to do a massive amount of negotiating with both old and new investors and having the dilution get out of control.

One company I worked with had 3 different note rounds with escalating caps and discounts (1M/50 percent, 2M/20 percent, 3M/20 percent). The 1M cap round was the 1st money in and what a deal that was (for the investor)!

The timeframe across all of the 3 notes was ‘too short’; the 1 million-note was only 6 months from 3 million — new investors felt the cap/discounts on the early notes were a ‘deal that never should have been done’ and there was friction from the get-go. Naturally the founders didn’t want to sell any more debt at that 1M/50 percent level.

Without a restructure of the early debt, it would have amounted to an approximate 5 percent additional dilution to founders when the priced round closed.

The early note holders were friends and family, but despite that, getting them to agree to changing the debt terms was very challenging. Who wants to give up the better deal they got for taking the early risk?

New investors have a range (ownership model) that keeps founder/early investor/new investor ratios balanced — the successive debt rounds painted the company into a corner where it was almost an impossible equation to solve for. It became messy — and almost killed the deal.

The company ended up renegotiating the one million cap notes to two million. This cost the CEO 80 hours of time, the co-founder another 60 hours, and a substantial legal bill. Let that sink in for a moment. The founders lost a good month of productivity on this.

Had they raised the second/third round of notes as a priced round, the first round of notes would have been converted in early. The one million note investors would have gotten a quick 2X on their investment and then owned equity. None of this process and extra dilution would have taken place. The company would have raised that seed round with a pre-money around the same valuation as the later note caps, so they would have also saved the 20 percent discount.

Avoid this kind of headache, and just eat a debt sandwich instead.

Ari Newman is partner at Techstars Ventures. Prior to his focus on early stage investing, Ari spent over a decade as an entrepreneur, founding several companies and joining other venture backed technology companies.