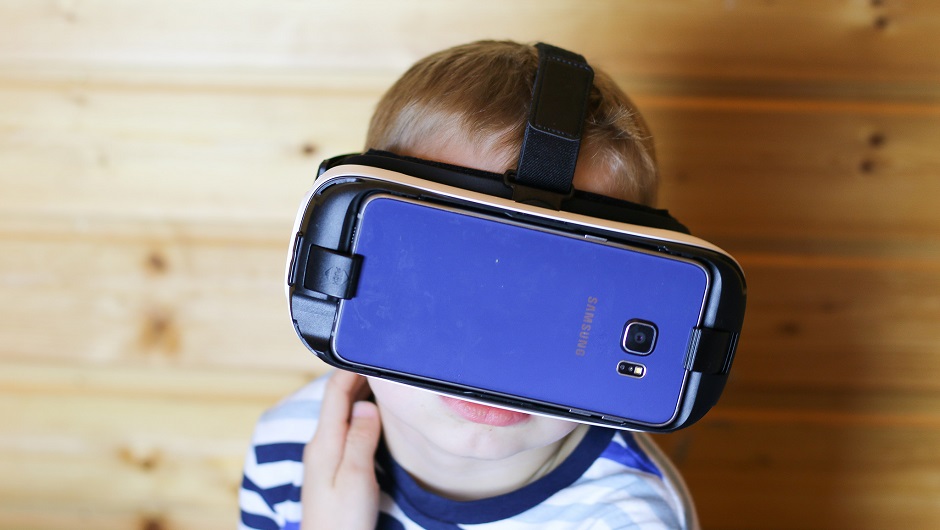 Those not familiar with dry eye: Be grateful. It's a term that refers to inflammation of the eyeball due to inadequate moisture, and those suffering from it often compare it to being stabbed in the eye. Also, if you plan on using a VR headset regularly in the future, you could find yourself experiencing that eye-stabbing sensation firsthand.

How VR Headsets Impact Your Health

The bad news comes from laser eye surgeon Dr David Allamby, a clinical director at London's Focus clinic. He spoke on the issue in a recent Mirror article:

“‘With virtual reality headsets about to experience a real boom, we are setting up the next generation of gamers for some potentially serious eye problems. […]

Many VR users have complained about dry eye or eye strain from wearing headsets, a condition exacerbated by the fact that some wearers, when in a stressful situation and immersed in a 3D action environment, simply neglect to blink as often as they should be to really lubricate the eye.”

Virtual reality headsets are set for a major explosion in popularity over this holiday season: Just yesterday, Google officially announced its own VR headset, the Daydream View, which will come in three different vaguely wool-like colors.

Even Traditional Computer Use Could Be a Problem

The latest polls put the average American's time spent staring at a screen at ten hours per day. Assuming no one's keeping up a grueling four-hour sleep period, that's over half your waking life spent looking at a screen. And how many hours a day will put you at risk for developing computer vision syndrome, according to the American Optometric Association? Two or more continuous hours. Hmmm.

This isn't theoretical, either: Last year, the Vision Council found that “65 percent of U.S. adults reported having some kind of digital eye strain as a result of using devices for hours at a time.” The news comes from Glasses USA, which has its own solution for the problem:

“We are committed to helping our customers take care of their eyes while informing them on how to make smarter decisions about their eye health in an easy, affordable way,” said Daniel Rothman, CEO of GlassesUSA.com, in their recent press release. “Choosing a pair is a quick four-step process that includes choosing your frame with the help of a virtual mirror, entering a prescription – if you have one – choosing your lenses, and adding the Digital Block.”

Whether or not the glasses do the trick, future internet users will likely have to address their screen-based dry eye problems.