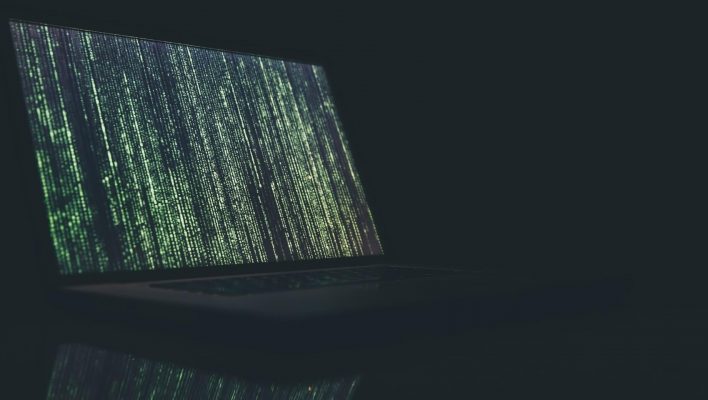 Known VPN provider Windscribe has revealed that it failed to encrypt its own VPN servers. These servers were seized by Ukrainian authorities, meaning that the Ukrainian government would be able to capture and log any traffic sent through the VPN.

One of the main reasons a lot of users invest in VPNs is to avoid government tracking, so for Windscribe to allow its customers to fall victim to this goes directly against one of the main appeals of using such a service.

While there is no record of which customers fell victim to Ukraine's watchful eye, Windscribe has vowed to improve its service, and has taken full responsibility for the breach, mapping out numerous steps the business is taking to improve its product for the future.

What Happened to Windscribe and Why Does It Matter?

Due to Windscribe's servers being located in Ukraine, they were susceptible to seizure by Ukrainian authorities. Normally this wouldn't be a massive issue, as the data that users send through the servers would be encrypted and protected. However, Windscribe's failure to appropriately protect these servers means that Ukraine has access to everything.

This is bad for customers, as it essentially lays bare their entire activity online – something which a VPN is fundamentally supposed to protect against.

As for Windscribe's response, it has owned up to the fault, with the company's director Yegor Sak making a statement:

“We make no excuses for this omission. Security measures that should have been in place were not. After conducting a threat assessment we feel that the way this was handled and described in our article was the best move forward. It affected the fewest users possible while transparently addressing the unlikely hypothetical scenario that results from the seizure.”

It's not just words though, as the company is making strides to improve after this mistake. These steps, according to Windscribe, are:

What Are Some Better VPN Options?

While Windscribe has vowed to rectify this mistake and make sure it never happens again, a breach of this magnitude is an immense failure on behalf of the company, and should not be taken lightly.

Due to this security breach, we have removed Windscribe from our list of the most secure VPN services. A VPN's most important feature is its security and the protection of its customers, so when a service fails to provide this, its credibility takes a massive hit.

For our specific recommendations, NordVPN offers what we believe to be the most secure VPN service. Another good option is ExpressVPN.