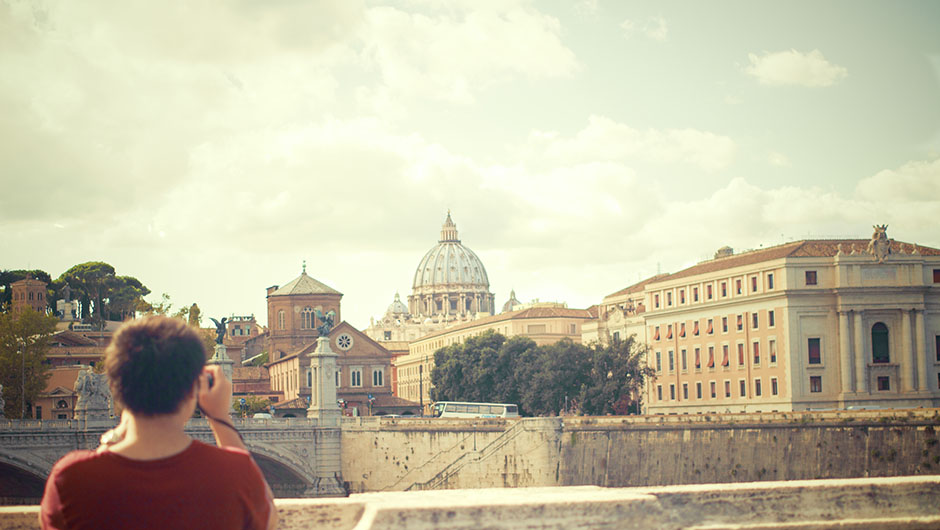 If you are new to an urban area or simply passing through, finding fun events to attend is difficult. Magazines and other periodicals are just old news. Sifting through your multiple social media feeds is useless because you might not have the right connections in your current city. That's where WingIt saves the day. WingIt funnels all the available social media chatter about your area through its unique algorithm and produces a list of events to attend, places to eat, and things to do. You're provided with the place, time, distance to the site, coupons, and the ability to buy tickets to any event – all through your phone.

While the algorithm behind WingIt is very complex, presentation of the results is simple. The targeted user base of 20- to 40-year-old travelers and adventurers want a quick, simple interface which provides results without too many taps or swipes. If the process were too complex it would make better sense to just pick up a newspaper or sit in front of a laptop.

Alban Sayag founded WingIt in 2012. He is a serial entrepreneur from France with an impressive resume WingIt is his third startup. The app has more than 200,000 users globally in several major cities and 50,000 in London alone. The app has recently launched in San Francisco with plans to grow to 100 cities by the end of 2016 (along with the opening of a San Francisco office).

Downloading the app is free for users. According to the company's PR firm, once there are enough eyes on the product cash flow will come from partnerships and affiliations on a global scale; Uber is already built into the app. Other sources of revenue will be from ticket sales and coupons that encourage travelers to try new experiences.

WingIt is not like every other location service app. There are already several ways to get general information about restaurants and theaters on Google and every other search engine. Instead, WingIt is designed to solve the pain point of quickly and impulsively finding quality experiences by mining massive amounts of social media data. Culling current data and providing coupons or the ability to buy tickets to a live show at Slim's on 11th in San Francisco to see the next great rock and roll band could be a once-in-a-lifetime chance. The best stories and experiences come from the serendipity of connection. WingIt can make that story memorable.

WingIt has raised $2.2 million since June 2015.  These funds will be used to expand the international roll-out of the app and refine its visual and user experience.