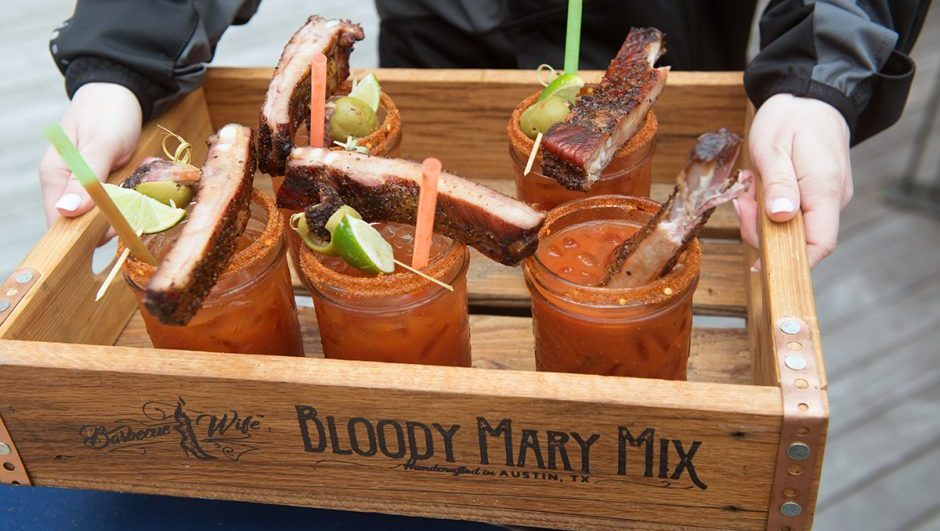 While startups are often associated with hi-tech gear and innovative ideas, it's important to remember that food and beverage companies are changing the way people eat and drink every day. From innovative flavors to groundbreaking presentation, innovation has never been a more delicious experience. And if you're wondering who's supporting these burgeoning startups, look no further than Samuel Adams.

“I was on cloud nine and so humbled by the entire Pitch Room experience. As an entrepreneur, just having the validation that someone finds your business interesting by being selected to the final pitch round was a thrill in-itself,” said Catherine Stiles, founder of Barbecue Wife Bloody Mary Mix. “To have won both the judges selection and the People's Choice Award, was beyond my comprehension.

Stiles and the rest of the Barbecue Wife Bloody Mary team won a $10,000 business grant, a media package from Foursquare, and will receive extensive business mentorship from the team at Samuel Adams. 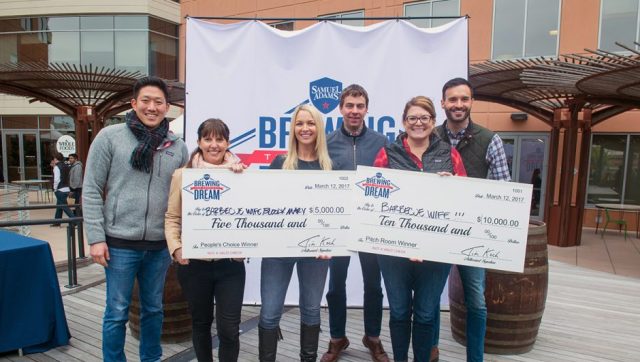 With such a lively food and beverage scene in Austin, it made sense that Samuel Adams implored drinkers at the event and nationwide to virtually vote on Facebook Live for the “People’s Choice Award,” a $5,000 prize which Stiles and the Barbecue Wife Bloody Mary Mix team also took home.

“From amazing BBQ food trucks and taco stands to fellow craft breweries, the Austin food and drink scene is fueled by some of the most passionate people,” said Jennifer Glanville, Samuel Adams brewer. “Catherine is creating an inventive business, providing jobs, and making a local impact, not mention, Barbecue Wife Bloody Mary Mix is absolutely delicious.”

Despite this being Samuel Adams' first competition of the sort, their commitment to food and beverage startups is well documented. Brewing the American Dream launched in 2008 with the support of Accion, the nation's leading nonprofit microlender. Through the support of Brewing the American Dream, Accion has lent more than $15.5 million to roughly 1,200 businesses nationwide. In addition, Samuel Adams has coached or mentored over 7,000 businesses and created or saved more than 4,900 jobs. Nearly $1 million of this capital has been lent to 40 U.S. brewers nationwide.