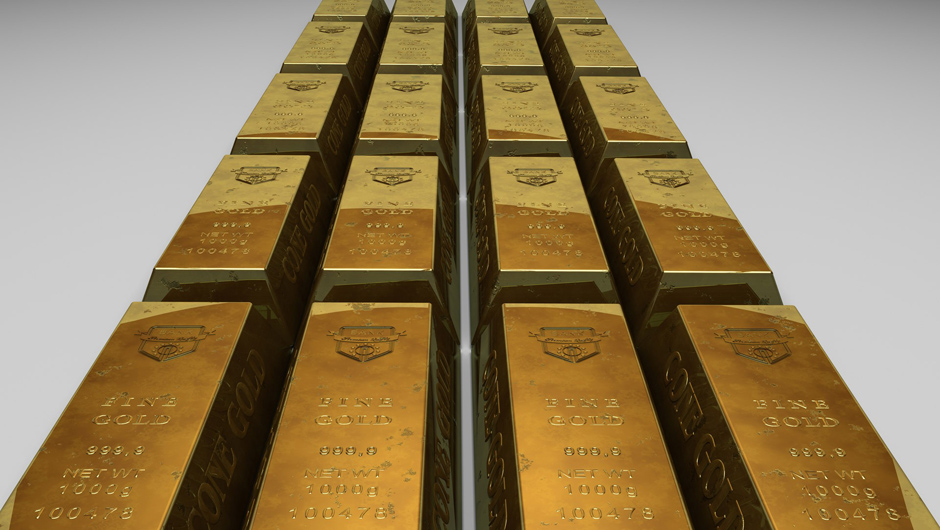 When Jacob Salamon and Jared Bauer met each other freshman year at UT-Austin, they were sitting in an astronomy class. As the two got to talking, it came out that Salamon was in the business school while Bauer attended the film school. They became fast friends, and Salamon talked about how it'd be fun to move to Los Angeles and make movies with Bauer some day; neither of them had any expectation, at the time, that they'd collaborate on Wisecrack, one of the most successful YouTube video producers of our time.

“We were both fish out of water, geeky Jewish kids in Texas, and we both connected over the fact we both wanted to make movies someday,” says Salamon.

Well, fast forward six years, and Salamon found himself working for Bazaarvoice – they had just gone public actually. As the company's third employee hire, Salamon could look back and see the rise of the company's entire journey as he was trying to figure out what to do next with his life: does he stay or strike out on a bold new path?

During a Woody Allen Band concert at the Carlyle Hotel with Bauer, Salamon brought up that he was perhaps looking for something new in his career. Bauer thought all the way back to astronomy class and said that maybe the day had come for them to finally make movies together.

After all, Bauer was already in Los Angeles working on a show for Chris Rock Productions. He had also just wrapped a project with Max Landis called The Death and Return of Superman where he was an associate producer.

“I said, ‘Let’s give this a shot’. So, I left London, which was an amazing opportunity and experience, to move out to LA in August 2012,” says Salamon.

They started from scratch, building feature film projects to see what they could create and produce. Well, that was a lot harder than anticipated: features take forever to create and rather than sitting there with their hands tied, the duo figured they’d try their hand on web content and YouTube videos.

“We built our first web series that winter, and it was a Chanukah series. It got a shit load of views,” says Salamon. “That became our ‘we tasted blood for the first time' moment.”

Truthfully though, they knew very little about the platform. What they did know was that they wanted to keep making content like this. So, they created a show that lasted nine episodes. But that was only a taste, as Salamon says, so they went bigger and made a show specifically for a wider range of audiences. That’s when Bauer came up with Thug Notes.

In a nutshell, they took a character that was stereotyped in mainstream society and then inverted said character on its head. That is, they’d make a character that didn't look the part and unexpectedly sounds like the smartest professor you’ve ever met.

“The big joke here is that there is no joke – we’re making people watch educational videos,” says Salamon.

One of the first illustrations in the first episode was about Lord of the Flies. Spoiler alert: Salamon was responsible for illustrating, and he drew Piggy falling off the cliff with the conch shell behind him. One of the viewers commented that it was the conch first, then Piggy afterwards.

For Bauer and Salamon, that was their big wake up call: they had to make things incredibly accurate as well as incredibly funny. That became their task to go and create what we all know as Wisecrack today. They do hard hitting comedy that opens peoples’ minds to the world, and they make it fun and exciting.

They knew the idea was going places when they got two calls about their Thug Notes segment, one of which was from Random House publishing. They were taking all the classics that Random House sold and making them relevant, hip, and cool again. That phone call became their first book deal.

The second call came from an intern at YouTube Education, and his job was to find interesting YouTube channels centered on, you guessed it, education. They told the Wisecrack team that they were one of the fastest growing channels on the platform and asked what their intended path was for the future.

Salamon and Bauer didn’t really have an idea, but the question prompted them to see the trend of accurate, accessible, and exciting content: edgy education as they call it. In other words, it lit a fire under their ass to figure out how to keep Wisecrack moving full steam ahead.

What if Wisecrack could take all sorts of educational topics and make them fun and exciting, injecting them with humor and showmanship? They pitched the idea to YouTube and laid out this grand vision. Obviously, the YouTube folks liked it and have since served as a great partner for Wisecrack and their expansion efforts.

My favorite part of this journey is that it arises from seemingly insignificant and unrelated circumstances. Both entrepreneurs were walking different paths, but still managed to build a brand, company, and success. If anything, Wisecrack proves that an entrepreneurial career track can come from almost anywhere, and no idea is ever too silly to succeed.

Here are some of my favorite videos they've made so far. Be sure to check out the rest: