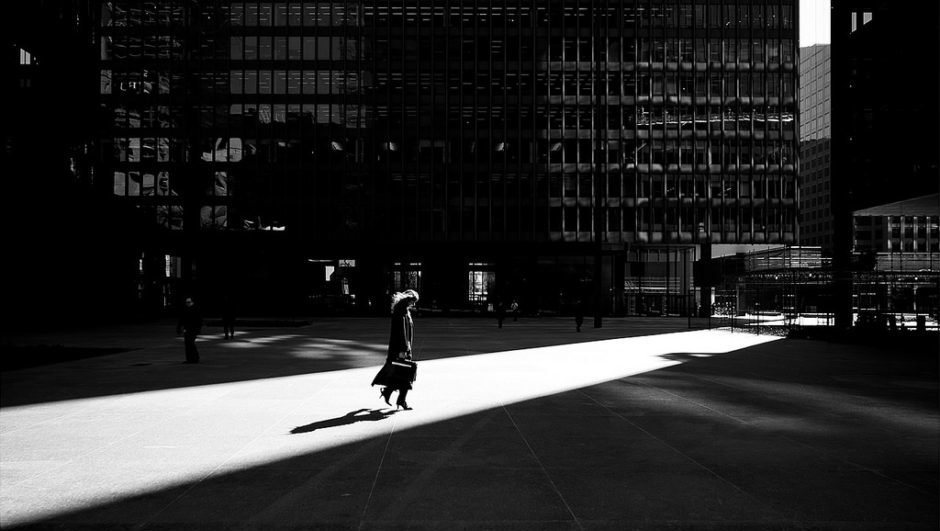 The gender gap is a substantial one. Whether it's pay, parental leave, or respect in the work place, women are constantly fighting an uphill battle to establish themselves in the business world. And while the world has been taking steps to right the wrongs of previous generations, there is still a lot to do before equality reigns supreme. Unfortunately, one statistic is standing in the way of making people feel better about the gender inequality problem.

According to information from the International Labour Organization, consolidated by Expert Market, there are only three countries in the world with more women than men in management positions. The three countries in question are St. Lucia (52.3 percent of managers are women), Colombia (53.1 percent), and Jamaica (59.3 percent).

The global rankings don't do much to assuage any concerns you might have either. The United States, for examples, boasts only 42.8 percent of women in management positions, a paltry number compared to the importance many companies put on the matter. The UK is also unimpressive, with an abysmal 34.2 percent of management positions being held by women. The reason? It's pretty obvious.

“Women start facing barriers at lower management levels generated from structural factors within corporations as well as from social and cultural constraints,” wrote the authors of a study from the ILO. “At times, it can be women themselves who are reluctant to pursue higher-level responsibilities. These factors hamper their career progression as compared to their male counterparts.”

The responsibility for changing this inequality problem lies on companies. There are many advantages to have a women at the helm and companies need to start focusing on those, rather than the pitfalls. The best way to do that is by practicing equity, building gender-sensitive human resource management systems, creating environments for women in the corporate world, establishing an accommodating social infrastructure, and endorsing work–life balance arrangements for both women and men. These focuses are all vital elements for successfully advancing women’s careers.