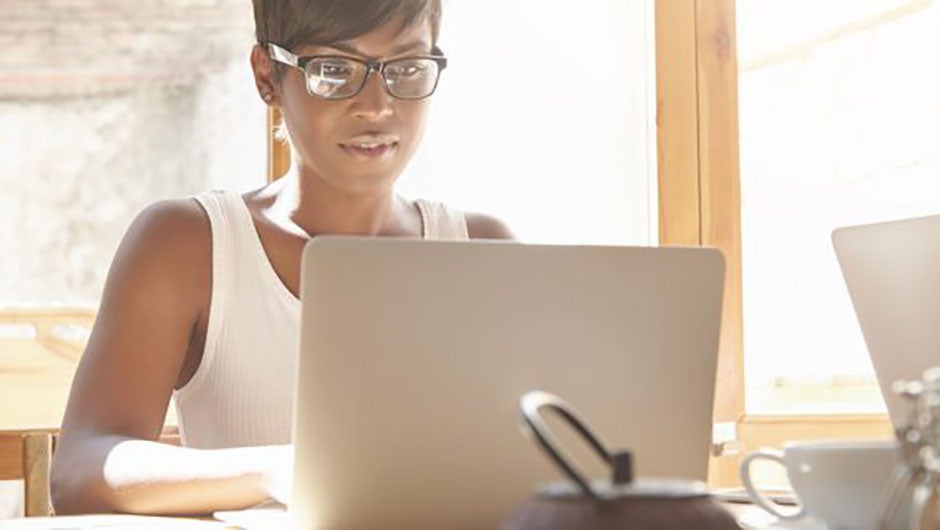 There will be an estimated two million computing and engineering positions that need to be filled over the next decade. While that might sound pretty great for those excited about job growth, the talent pool in these fields is far from capable enough to fill these positions. Fortunately, there is a solution to the skills gap problem that leading tech firms are committing to in force: closing the gender gap.

A number of leading tech firms around the country have pledged to close the gender gap through engagement and education. General Electric, for one, has set a goal to have 20,000 women in STEM roles throughout the company by 2020 and achieve a 50:50 representation in all technical entry-level programs. Similarly, Oracle has invested $3 million to educate girls in STEM fields through the government’s “Let Girls Learn” initiative. Even Google, who had some gender and diversity-related issues a few weeks ago, has invested nearly $50 million to teach young girls how to code.

With this kind of investment, the bet on the gender and skills gaps being intertwined is a big one. However, it's hard to deny that tapping into a notably untapped resource in terms of potential IT and engineering talent is the best course of action.

“Ensuring the healthy development and appropriate use of half of the world’s total talent pool has a vast bearing on the growth, competitiveness and future readiness of economies and businesses worldwide,” read the World Economic Forum's Gender Gap Report in 2016.

According to a recent GE report, women hold just 13 percent to 24 percent of tech-related jobs at major technology firms. Additionally, only 14 percent of engineering positions and 25 percent of IT roles at companies nationwide are held by women. That leaves a staggering percentage of women available for these positions, a worthy adversary to the daunting foe that is the skills gap in tech.