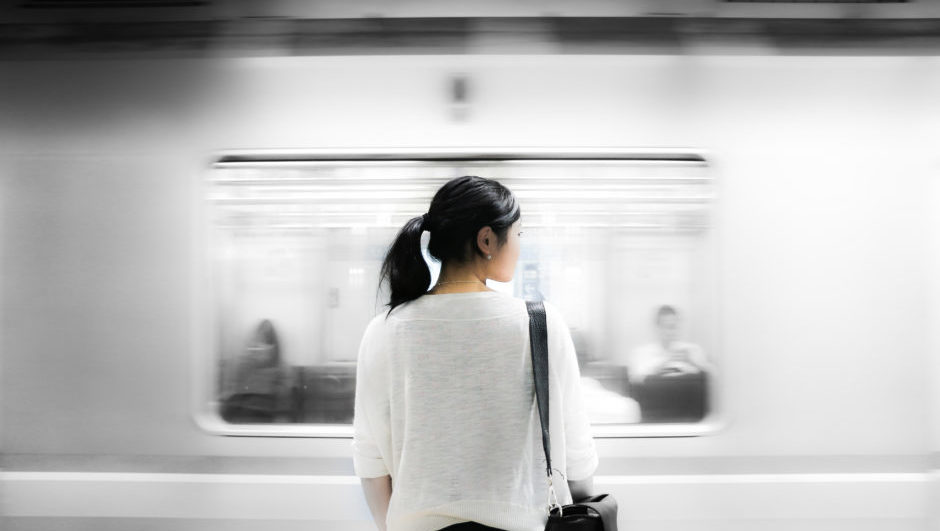 Tech conferences are not exclusively defined by enlightening talks and the riveting panel discussions. A truly productive tech conference is inclusive, diverse, and overflowing with unique perspectives and ideas. And at Innovate! and Celebrate, you can expect a wide range of startup founders, engineers, designers, and directors willing to impart their wisdom in regards to funding, marketing, product development, virtual reality, and anything else you can think of.

The women that will be part of these discussions and talks are some of the most driven individuals in the startup world today. They've pioneered technology, championed diversity, and committed their time and energy to bettering the world through entrepreneurship.

So who are these women entrepreneurs making an impact on their respective startup ecosystems? Meet them below and come to Innovate! and Celebrate to hear their perspective on tech and entrepreneurship. 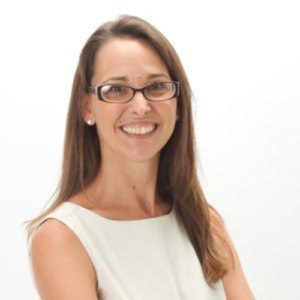