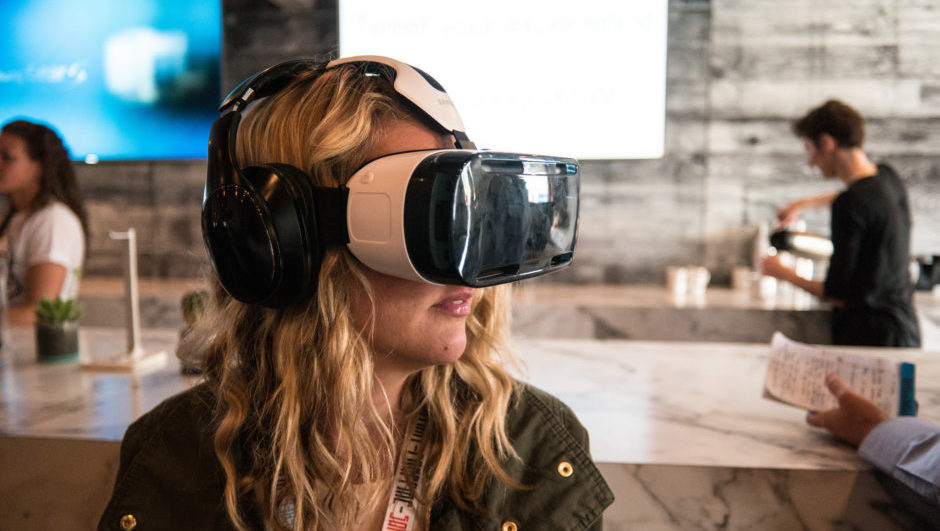 Being a women in tech is notoriously difficult. With most major tech companies employing less than 20 percent of women, the gender gap is starting to become a problem in an industry designed to be progressive and forward thinking. Fortunately, there's a wide range of people and organizations committed to making tech a more inclusive place. More specifically, Women Who Tech and Craig Newmark of craigslist and Craig Newmark Foundation are changing the world for women in the virtual reality, artificial intelligence, and augmented reality sectors.

They have just announced the fourth Women Startup Challenge pitch competition a nationwide contest that will focus on showcasing and funding women-led startups working in the areas of VR, AR, and AI. The competition will award $50,000 as a cash grant among other startup friendly services to the winner.

“Money’s important, but there’s more than just prize money to this,” said Newmark in a press release. “Our Women Startup Challenges have gotten women tech entrepreneurs real visibility in the investor world and have closed seven-figure rounds.”

Not only is the gender gap an infamous downfall of the tech world, it's also detrimental to the success of startups and corporations alike. There have been multiple studies done that have shown that tech teams that are inclusive of women were more innovative, productive, and creative than their all-male counterparts.

“Women are bringing their own ideas and experiences to the table in VR, AR, and AI,” said Allyson Kapin, founder of Women Who Tech in an interview with Tech.Co. “Because it’s still relatively early in the development of these fields, women have an opportunity to shape its online culture. They’re building virtual limbs, self-driving cars, 3-D immersive cameras, drone technologies and wearable tech for gaming, among other things.”

The national Women Startup Challenge pitch competition will be held at Google's New York City office on February 15th, 2017. Applications will be accepted through December 12, 2016, at which point ten finalists will be selected to participate in the live pitch competition.