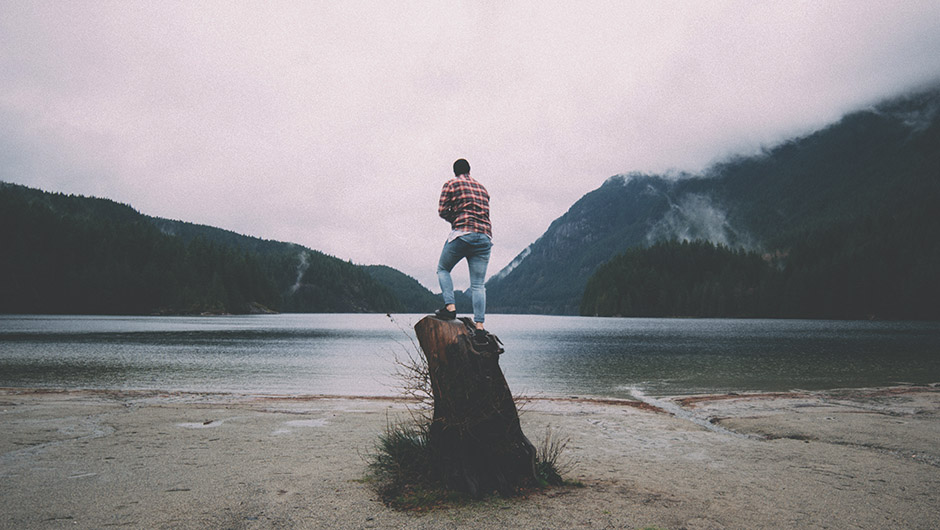 A Certain Level of Privilege

The level of privilege that comes along with working in tech is rooted in the foundation of the industry itself. As a majority of tech employees are young white men, there is a specific homogenous culture that is created. The tech culture that exists today excludes a variety of backgrounds.

The tech and startup culture that exists today evades conversations about privilege and class because it has been consciously created to exist with the certain assumptions:

Some have speculated that it could be the culture that creates this assumption of privilege. In a piece for The New York Times, Dan Lyons writes:

“Tech workers have no job security. You’re serving a ‘tour of duty' that might last a year or two, according to the founder of LinkedIn, Reid Hoffman, who is the co-author of a book espousing his ideas, The Alliance: Managing Talent in the Networked Age. Companies burn you out and churn you out when someone better, or cheaper, becomes available. ‘Your company is not your family,' is another line from Mr. Hoffman’s book.

His ideas trace back to a ‘culture code' that Netflix published in 2009, declaring, ‘We’re a team, not a family.' Netflix views itself as a sports team, always looking to have ‘stars in every position.' In this new model of work, employees are expected to feel complete devotion and loyalty to their companies, even while the boss feels no such obligation in return.”

What Solutions Are Viable?

Along with that, Lyons also writes that working at a startup “often involves getting bossed around by undertrained (or untrained) managers and fired on a whim”. Unchecked biases and discrimination are also partly to blame for upholding a culture that assumes its privilege.

So what does that mean for those in tech who wish to be more transparent when it comes to addressing workers' rights? It means not being afraid to normalize the discussion about these things – workers' rights are necessary for not only the employee but for the longevity of the company in question. As we have more public discussions about finances and equal access amongst marginalized groups within tech, workers' rights must belong in this conversation as well.

It also means having to address the unconscious biases that we have – both surrounding what workers' rights mean and what kind of worker needs them. Contrary to popular belief, workers' rights go beyond those who come from low-income backgrounds or have financial difficulties. Workers' rights reach anywhere from childcare, disability, and beyond. They help to shape the workplace into a space that is welcoming and accommodating for everyone's needs so that we can become our most productive selves.