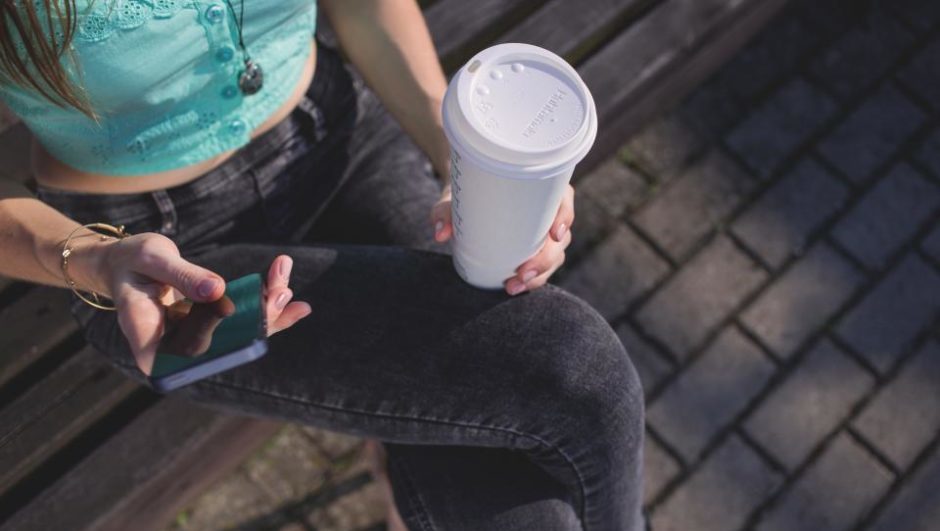 Mobile users love their apps. They're faster and more convenient than accessing a full website on their devices, and they can get to what they want faster. Kids can download games and videos with the click of a button and a short wait. Personal finance and investment apps have increasing numbers of users. Even education is starting to be managed through mobile apps.

Between Google Play and the Apple Store there are over four million apps. But, technology being what it is, there is always something new on the horizon.

This past summer, Google+ introduced new Android technology – instant apps. Using a regular website, users click a link and quickly land on a page. Google+ wants to do the same thing with apps – skip the download time, so that developers can reach more people instantly. With this new technology, users can simply tap on a URL and open the app instantly, without it having to be installed.

Developers will not have to reconfigure their existing apps. The API’s are the same. Source code remains the same. To make an app “instant,” the developer simply updates the app, and this update generally takes less than a day. When users tap the new app URL, then Google downloads the necessary parts immediately. The remaining app downloads as it is in use.

Getting in On the Action

Some new companies have picked up this trend fast. One company, Famous.co, offers instant apps to companies for specific marketing campaigns. Their framework allows users to access videos of products/services and seamless checkout.

Basically, the user gets bite-sized pieces of the whole app, based upon what a company wants to feature. Thus a company can supercharge its campaigns and change them as they wish, letting Famous.co update the basic app as often as wanted.

Not Everyone is Sold

While this seems like the latest shiny object for companies, others are warning consumers about unresolved issues, mostly for companies who decide to incorporate them.

While native apps are popular with users who have loyalty to specific companies, large enterprises are not completely sold on them, and native apps themselves are not necessarily a high priority. Instant apps will probably appeal even less. Part of the reasons for this is that the percentage of customers using apps as opposed to their websites is pretty small. Promoters of instant apps claim that this new technology will drive far more mobile users to a company’s app, but some executives are not so sure.

If the promoters’ predictions are true, then companies will be burdened with ensuring that their native apps are updated and that their newer instant apps are updated regularly and bug-free. They will need to upgrade their staff to do this. The transition may be much like the transition to responsive design/development, and that was anything but smooth for many enterprises.

Marketers are not sold on native apps and may be less sold on instant apps as well. Cookies don’t exist in apps, and this reduces abilities to gather data and retarget. Trying to maintain consistency across platforms is already difficult, and adding an instant app adds another layer to this consistency challenge.

We’ll Have to See

Instant apps may become the new big ticket item as Google is promoting it. No doubt, Apple is already “on it” as well. If mobile users get excited about this innovation and begin to “demand” the technology, enterprises will be forced to incorporate it in order to remain competitive.

Given the relatively low percentage of native app users at this point, it remains to be seen whether the prospect of instant apps will raise that ratio. This may well be an example of technology getting ahead of people’s willingness to use it.