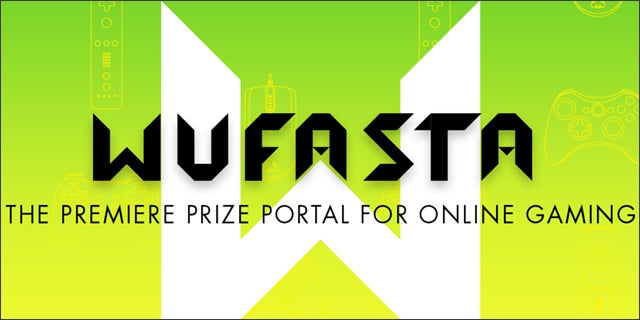 The popularity of online video games represents a lucrative opportunity for consumer brands to target players, but it’s challenging to reach out to this audience in an authentic, non-intrusive way. Wufasta™, a rewards platform for PC and console gaming, helps brands gain access to this market by rewarding players for interacting with them.

Brands need to obtain visibility and respect in gaming communities, and Wufasta makes this possible by allowing brands to organize customized promotions. Brands can partner with Wufasta to reward gamers for completing in-game activities and by sponsoring competitive gameplay. These rewards can vary from offline prizes, such as gift cards and merchandise, or online prizes, such as in-game items, downloadable content, or Wufasta's virtual currency. This business model essentially transforms the gaming ecosystem so that players can use Wufasta™ to pay for in-game purchases, while developers can take advantage of “free-to-play” models and still generate revenue.

Wufasta is targeted specifically for PC and console gaming. The founders chose this market segment because they believe that the richest gaming experiences occur in core gaming since players are typically more actively engaged, as opposed to the often passive gameplay that takes place on social and mobile platforms.

Wufasta™ plans to leverage Twitch, Steam, and multiple eSports teams and organizations in its initial efforts to attract users. While Clemmons says that the platform is still in early development, he anticipates that Wufasta will launch an open beta sometime in late spring 2013 when “the summer's heat will drive gamers to air-conditioned caves.”  Players may sign up to be a beta tester at launch.wufasta.co or follow them on Twitter (@Wufasta) to receive their updates.

The current landscape of online gaming is an untapped opportunity to engage a focused, emotionally invested audience. Through creating a fun system that rewards players, Wufasta™ will enhance the gaming ecosystem and help brands promote relevant products and services to their customers.

Malcolm Hong is a writer and tech advocate with a passion for innovation. He’s connected to entrepreneurism and technology through his work managing the activities of the Idaho Technology Council, the state’s largest member-driven association that fosters the growth of Idaho’s tech ecosystem. Originally from Hawaii, Malcolm quickly realized that Idaho does a great job of growing startups, not just potatoes. Follow Malcolm on Twitter: @IDTechCouncil