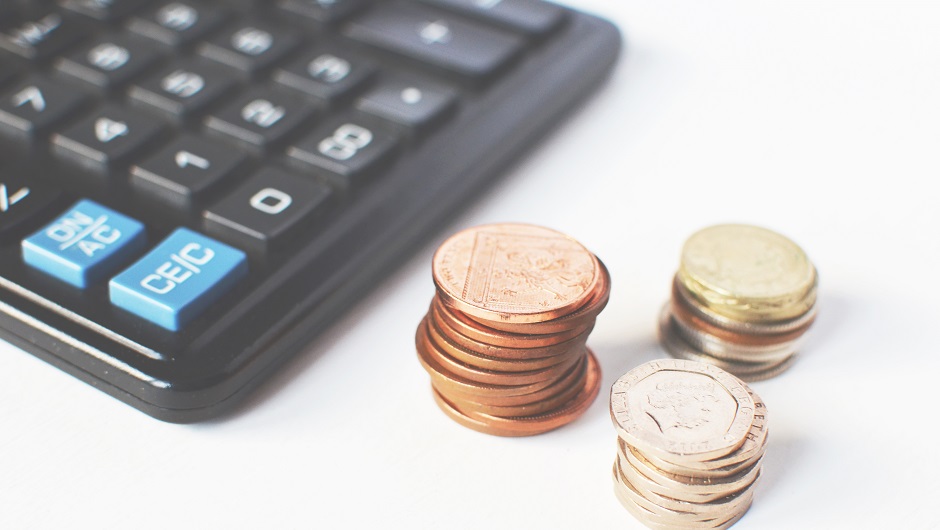 Elizabeth Rhodes will join YC as the project's Research Director, YC president Sam Altman announced in a blog post yesterday. Her joint PhD in Political Science and Social Work gave her the background needed to stand out from the position's 1000 applicants. For it, she researched health and education in Kenya's capital city, Nairobi.

The goal of YC's study of basic income is to uncover the challenges and potential trip-ups that a comprehensive basic income plan could run into. To explore this properly, they need to start small and gather data that can go towards a larger research project. They'll run their pilot in Oakland, a location diverse enough to offer accurate data, as they explain in their announcement:

“Our goal will be to prepare for the longer-term study by working on our methods–how to pay people, how to collect data, how to randomly choose a sample, etc.

Oakland is a city of great social and economic diversity, and it has both concentrated wealth and considerable inequality. We think these traits make it a very good place to explore how basic income could work for our pilot.”

The concept of a universal basic income doesn't mesh with how most Americans think about work. Still, it could do a lot of good in the world if it functions as intended. As Altman puts it in an early post about the study of basic income, “50 years from now, I think it will seem ridiculous that we used fear of not being able to eat as a way to motivate people.”

A universal basic income might work. It might not. But collecting data on the economic and social impact of the proposal is definitely the first step to finding out.