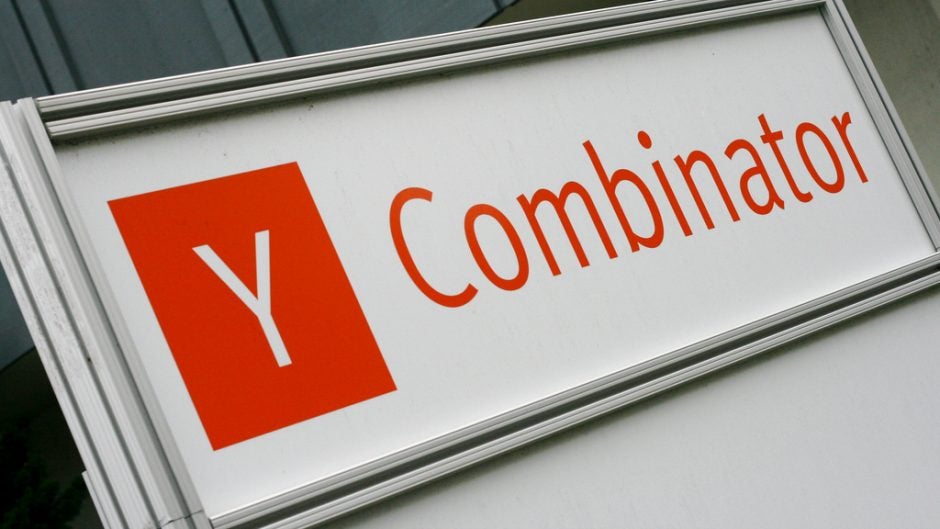 Startup accelerators are so much more than the capital they provide. Between the mentorship, the network, and the general support, a good startup accelerator will lift a new startup on its shoulders and present it to the world with the pride and admiration of a new parent.

However, when it comes down to it, the capital goes a long way, which is why it's such a big deal that Y Combinator is apparently raising a $1 billion fund, according to Axios. Yes, billion, with a B.

As perhaps one of the most recognizable and esteemed startup accelerators out there, this is notable news. The new venture capital fund could seriously influence the startup landscape in Silicon Valley and beyond, as it will put Y Combinator in competition with traditional venture capital funds in the area.

While there hasn't been a lot of information released in regards to the fund, it's not being kept secret from those at the startup accelerator. Despite the investment committee consisting of only three executives (president Sam Altman, Continuity CEO Ali Rowghani and Continuity Fund partner Anu Hariharan), all full-time Y Combinator partners have been given a chance to participate and have been present at all relevant investment meetings.

This will be the second meaningful fund launched by Y Combinator, the first being the Continuity fund, which invests in early stage companies that have gone through the accelerator program. That fund has provided capital to over 120,000 companies, so it's safe to say this new fund could seriously make a difference.

You better believe that TechCo will be keeping an eye on this story as it develops in regards to what kind of companies they will be investing in and when the $1 billion is expected to be raised. Stay tuned.