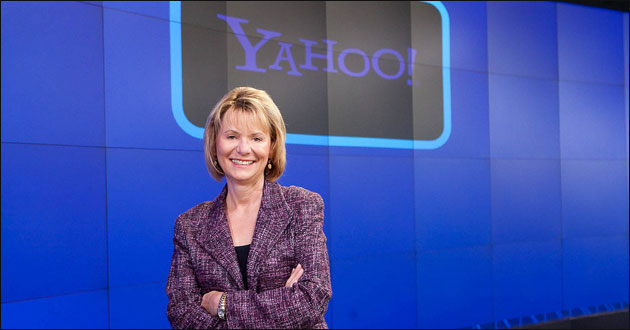 There was an early report from AllThingsD that Yahoo CEO Carol Bartz was fired and would be replaced in the interim by Tim Morse. That report was confirmed by an email sent out by Carol Bartz via an iPad in which she shared that she was indeed fired over the phone. See the email below:

I am very sad to tell you that I’ve just been fired over the phone by Yahoo’s Chairman of the Board. It has been my pleasure to work with all of you and I wish you only the best going forward.

Sent from my iPad

This may be sad news for some folks, but Yahoo itself is pretty sad these days. Though Yahoo.com is still one of the top destinations on the Web, they haven't really done anything interesting since 2005. They spurned a Microsoft takeover, much to their stockholders dismay. They sold bookmarking site Delicious to Chad Hurley and company. Photo sharing site, Flickr, has not had a heart beat in at least 4 years, while other social networks like Facebook and apps like Instagram, among others, have staked a claim in the photo sharing space. So it will be interesting to see what the new regime brings to the table with Yahoo.