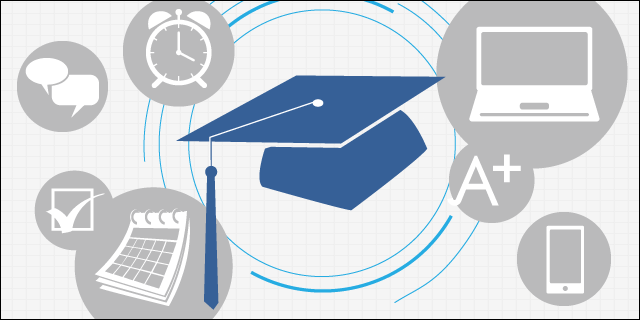 Recently, there has been a significant push to encourage young people to join careers in Science, Technology, Engineering and Math – or as it is colloquially referred to as, STEM. A recent report issued by the President’s Council of Advisors on Science and Technology concluded that “if the United States is to maintain its historic preeminence in the STEM fields and gain the social, economic and national security benefits that come with such power, then we must produce approximately one million more workers in those fields over the next decade than we are on track now to turn out.” Government, private business, and individuals are all in support of careers in these fields.

Individuals in these industries are responsible for building infrastructure, maintaining national security, advancing medicine, and much more. You would not be able to read this article or have your groceries delivered to you in less than a day without these skilled workers. Many of these careers, especially for women, earn workers’ salaries that can up as much as 33 percent higher than in non-STEM fields. And yet, only about 30 percent of college degrees are awarded in these areas of study. This has resulted in countless groups, organizations and companies to begin encouraging students to pursue STEM.

Independent non-profit organizations such as Code.org have begun promoting computer science to students. The White House Council on Women and Girls is working with the Office of Science and Technology to encourage girls to enter STEM fields. Even corporations such as Verizon and Time Warner Cable have developed grants and programs to help students pursue STEM. Even with all these programs, the number of college graduates with degrees in computer science, chemical engineering, physics and similar majors is dismal. The problem is when we begin exposing students to these opportunities.

The one thing most of the current STEM programs, whether it be through the White House, Boy Scouts of America, National Student Initiative, Chevron, or anyone else, is that they all focus on high school students. By this age it may be too late. “Traditionally what people do is look for career and college experiences while students are in high school. But what we’ve found is that waiting to high school is probably too late,” says Dr. Scherenzel-Curry, Senior Manager of Strategy and Planning for the Chicago Public Schools. According to a 2010 survey by Change the Equation, a non-profit, non-partisan corporate initiative to further math and science learning, nearly one-third of American students would rather clean their bathrooms than do a math problem. This distaste for math and science can be linked to a poor foundation earlier in students’ education.

Scholarships, volunteer programs and hackathons are not the solution to a stronger interest in STEM. Young students must be exposed to strong and positive learning experience in these fields. Paige and Paxton, a cartoon puzzle toy for students in early education, is taking this issue head on. Designed by the Honey Bee Company, Paige and Paxton puzzles are fun activities for students that also introduce them to more complex concepts in science and technology. These fun, educational and effective games do not go unnoticed. Paige and Paxton has already been incorporated into elementary schools in the Chicago Public Schools.

There is a significant demand for STEM professionals in our country. We have started to acknowledge low interest of students in these fields and have begun to address them in innovative ways. It is crucial for our nation and economy to prepare students from a young age to not simply pursue STEM, but to enjoy it.