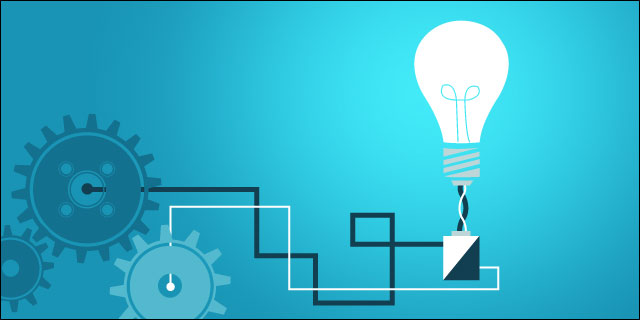 There was once a time that in technology you very rarely saw partnerships. Work was not as relatively abundant as it is now, and firms were very protective over their technology projects; they did not want to risk working with a partner and having the idea, or slice of the cake stolen.

In today’s technological business world, however, partnerships can bring innovative products to customers, save companies money, and improve business for both, or all, parties. Today is a new era of sharing and working together in technology, as organizations have realized that they should focus on their core expertise and partners can take care of the rest.

The following examples are proof of how well partnerships in technology can work. Take a look at some of the most successful firms that have connected with one another.

Arm holdings have designed processors to power mobile phones for many years. In 2010 they joined forces with Apple when Apple used the Arm Processor to power the iPad. It is thanks to the success of this partnership in technology that Arm is now the go-to choice for processors in tablets; Windows has even started to use their chips instead of the Intel processor chip.

Chances are if you have a Facebook account, you have played one or more of the popular games from Zynga. This successful partnership started with Farmville in 2009, and showed Facebook that it was more than a social networking success, but a platform that other businesses could be built on. Thanks in large part to the boost from the partnership with Facebook, Zynga has moved into mobile gaming and has a value between $8 and $10 billion dollars.

While Apple was the company that created the hardware and software for their popular iPhone, they needed help with online services. It was when they made a deal with Google that they were truly able to make the iPhone the first smartphone to universally appeal to customers. With easy access to Google maps and YouTube, the phone made it easier to feel connected. The partnership has had its ups and downs, when Google decided to get into making Smartphones themselves. However, it was a solid partnership that put the iPhone on the map, moreover the apps still ship with iPhones.

It might not seem like it now, but there was a time that Google was an upstart. They had very few outside of the tight-knit tech community who knew about their products. It was in 2000 when they penned a deal with Yahoo to power its search results, which is when things started to look up. The deal was in play for four years until there was a lawsuit, in which Yahoo won Google common stock. However, it could be considered one of the first large power deals in technology that started to show the community it could be done.

For many years Apple exclusively used IBM and Motorola processors, but their laptop sales could not keep up with PCs in the early 2000’s. It was in 2005 that Apple made the move to partnering with Intel for powering their laptops, and they saw sales go through the roof. It was a seemingly simple change that made all the difference in the longevity of the battery life was, how the computer ran, and ultimately how much the customer enjoyed the experience.

These are just some of the biggest names in technology and how they succeeded by opening themselves up to partnerships. There are so many opportunities in today’s market to combine resources and ideas that it is a choice that should not be overlooked.

A happy technology partnership is most often forged with both companies being young and ready to take on the market. However, there can be successful partnerships that are built with a veteran company and a smaller company as well. The most successful example of this currently is Facebook and Zynga.

Both firms in the partnership must be clear about what they hope to get from working together to find that level meeting ground. Moreover, while partnerships are beneficial, never enter into one without a legal agreement for both parties; not having legal protection can and will end in heartache and all too often court.

It can seem daunting to jump right into a partnership search for a newer company. But there are tools out there to help you in your search for a channel partnership.  For instance, a newly launched site called ChannelPlace allows companies in the tech industry to search for channel partners similar to a dating site for individuals.  They were previously successful in Europe and are now accepting sign ups in the US.

Similarly, you could also use LinkedIn for research on potential partners and then attempt to find the right individual to speak with at that firm.

However you decide to partner, the fact is technology is an ever expanding sector and the only way for companies to truly keep innovating and growing is to work together to do so.