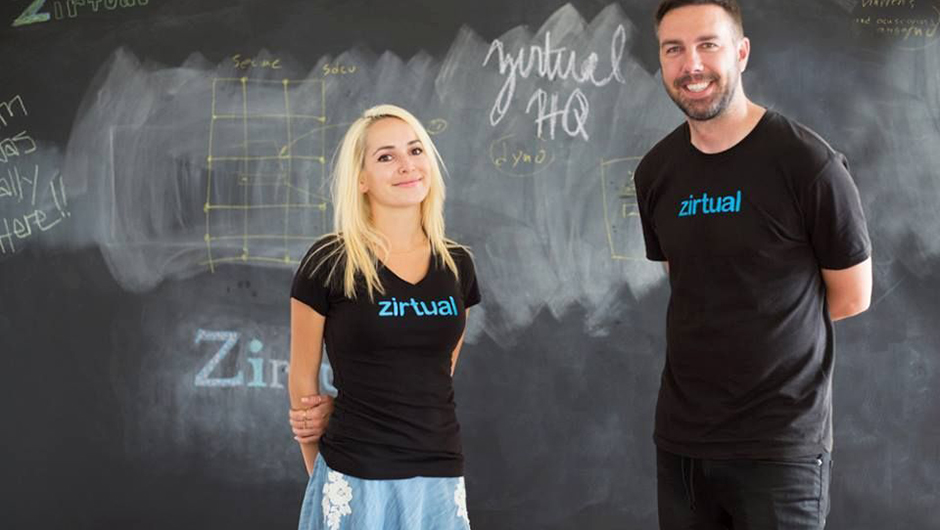 On Monday morning employees and clients of Zirtual received a rude awakening when they received an email stating that the company paused all operations. Citing financial issues, the company effectively terminated all employees, and clients were left with few answers. This evening, Zirtual CEO and Founder Maren Donovan has announced that Startups.co will acquire the company and resume service on Monday, August 17.

“During all of this I was contacted by a client and friend of a current investor, Wil Schroter, CEO of Startups.co — the world’s largest startup launch platform. He was a happy client, had done the entrepreneurial thing seven times and sold four companies,” stated Donovan. “During the last twenty-four hours we have worked out a deal where Startups.co will purchase Zirtual, and all its assets, and restart the service — to offer our clients support and give us the opportunity to hire some of our Zeople back.”

Donovan's post on Medium also further detailed that the largest hit to their burn rate was the decision to move from independent contractors to full time employees. At the time of the pause, Zirtual had more than 400 virtual assistants in their network.

“Zirtual was not flush with capital — for as many people as we had, we were extremely lean. In total we raised almost $5 million over the past three years, but when we moved from independent contractors (ICs) to employees, our costs skyrocketed. (Simple math is add 20–30% on to whatever you pay an IC to know what it will cost to have them as an employee),” stated Donovan.

Though the company will resume services next Monday, there are still a lot of questions to answer about the structure and if employees can or will return. According to Startups.co's press release, the next few weeks will dedicated to getting all of Zirtual's services up and running, and will begin to answer these questions. According to their new FAQ section, not all employees will return, further putting emphasis on the unsustainable nature of their previous business model.

“We were happy to step up to keep Zirtual in operation. So many companies depend on their services to keep their businesses running smoothly, and with over $11 million in earnings in the last year alone, the acquisition made sense,” said Wil Schroter, the Founder and CEO of Startups.co. “Zirtual shares our mission to help empower startups and small businesses to thrive and we’re excited to add their services to our platform.”

According to Donovan's Medium post, all work that was completed prior to the termination notice will be paid for, and checks or direct deposit transfers have already been initiated. For current clients, Zirtual has established an email address and number to reactivate their accounts:

Simply email returnto@zirtual.com or call (800) 997-9714 and we will re-activate your account and set you up with your ZA immediately.

Clients who would prefer a refund will not be able to do so directly through Zirtual, but are advised to contact their bank or credit card company to reverse the charge.

Over the past 3 years Zirtual raised more than $5M; however, the last few rounds were specifically for debt financing.