While VPNs are legal to use in many countries, including the US, they can be associated with illegal online activity. We explain what's legal and illegal about using VPNs, plus your rights to use a VPN in different countries.

The good news is, for the most part, yes – VPNs are legal to use, including in the U.S.

Virtual Private Networks (VPNs) encrypt your connection to the internet and stop you being tracked or hacked while you’re online – and there are plenty of perfectly legal reasons for wanting to use a VPN.

VPNs are great for protecting your online privacy. With a VPN enabled, you can disguise your IP address and prevent the government, your internet provider, or third parties from monitoring what you’re up to online.

While there are plenty of perfectly legal reasons you might want this degree of privacy, VPNs understandably appeal to those looking to hide less savoury activities, including illegal downloads and use of the darknet.

Remember, even though VPNs may be legal to use, not all VPNs are built alike. We've independently tested the best, and only recommend VPNs that are safe and legal. Our top choice is PureVPN – a secure, fast and simple tool that's also great value thanks to regular deals and discounts. 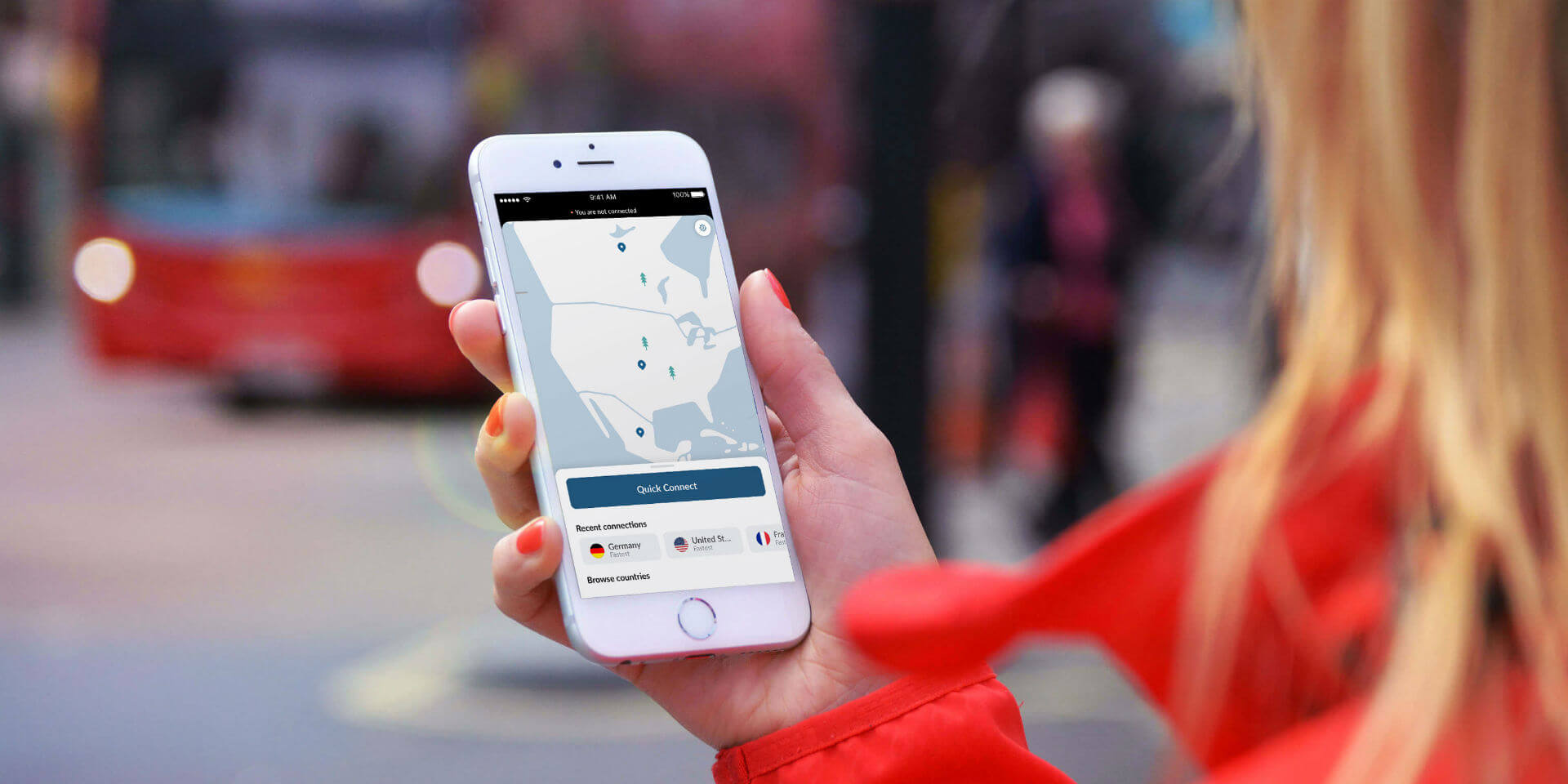 Get a Legal VPN for less than $3

Try NordVPN for free today – it's our top-rated VPN, and legal to use

Is It Illegal to Use a VPN?

It's perfectly legal to use a VPN in most countries, including the U.S. This comes with a few important caveats, however:

Ready to choose a great VPN? See all of our expert reviews of the best VPN services to choose.

Can You Legally Use a VPN in the US?

There are currently no laws prohibiting or restricting the use of VPNs in the U.S. and Canada. It’s also legal to use VPNs in many other countries around the world, including the UK, Australia and Europe.

Although VPNs have suffered from a poor reputation in the past due to being used for dubious activities, there are a host of valid reasons why people would choose to use a VPN, from accessing content on streaming services not available in their region, to protecting themselves when using public Wi-Fi.

It's worth remembering that VPNs aren’t legal everywhere. They’re are banned in certain countries, particularly those with a more restrictive reputation.

Which VPNs are Legal to Use?

As long as they are deemed legal in your country, most VPNs are legal to use. However, some might employ slightly suspicious business practice that could put you at risk – we recommend sticking to the services we've recommended below.

Watch out, in particular, for free VPNs. These may look appealing, initially, thanks to their subscription-free service. But, they could actually be selling your details on to third parties, or sharing your bandwidth with other users (as has been the case with Hola in the past).

The ones we've picked out in the table below however have excellent privacy features and won't treat you like the product, instead of vice versa.

Where Is It Illegal to Use a VPN?

Countries with a more restrictive reputation around civil rights and freedom of speech tend to be the ones that ban or restrict VPN use. Citizens may try to use VPNs to get around strict government monitoring of online activities, or blocking of certain sites or services, for instance. The governments, in turn, attempt to block or restrict their use.

VPNs are illegal to use in Iraq, Belarus and North Korea, and usage is heavily restricted in a number of other territories, including China, Russia, Turkey and the United Arab Emirates.

Want to learn more? See our guide to the Worst Countries for Internet Censorship

“While VPNs themselves aren’t illegal in the US and many other parts of the world, VPNs are sometimes used by people to disguise the fact that they’re carrying out activities that break the law.”

While using a VPN itself is rarely unlawful, certain online activities remain illegal, whether you’re using a VPN or not. These may include:

Why are there Legal Issues Around VPNs?

VPNs use encryption to make your connection to the internet private. By using a VPN, you can make yourself anonymous online and mask your browsing activity.

In some countries, particularly where the free movement of ideas is restricted, anonymous, untrackable internet usage can pose a problem for authorities. This is why some governments impose a ban or strict controls over VPN usage.

While VPNs themselves aren’t illegal in the US and many other parts of the world, VPNs are sometimes used by people to disguise the fact that they’re carrying out activities that break the law.

“In some cases, use of a VPN can breach your terms of service for a platform (such as Netflix), rather than the law itself.”

In some cases, use of a VPN can breach your terms of service for a platform, rather than the law itself. For example, VPNs can be used to make it look as if you’re located in another country by routing your connection through a proxy server that’s physically situated abroad. If you’re doing this in order to access a service that’s geo-locked to a specific country – for example, if you wanted to stream from Netflix while you’re abroad – then you may find that doing so breaches the terms of your service agreement.

Can you be Fined or Prosecuted for Using a VPN?

Unless you live in a country where VPNs are banned or restricted, you won’t face a penalty for using a VPN. However, in the U.S. and other countries where VPNs are allowed, you could face prosecution for any unlawful activities you carry out while using a VPN.

Using a VPN may not provide you with any protection in criminal cases, either. Many VPNs – including those that claim not to keep any logs – retain some information about their users and may reserve the right to provide this and any other relevant data to authorities, if requested.

Your Rights Around VPNs

Your rights vary depending on several factors, including the terms of service offered by the VPN you’re using, the country you’re using the VPN in and the terms and conditions of any services you access while using a VPN.

Before you sign up with a VPN, check its terms of service and its privacy policy to make sure you’re happy with them first. Most will make it clear that carrying out illegal activity is not allowed and that users must assume all liability for any criminal behavior. You will also usually find a clause stating that any suspected fraudulent, abusive or illegal activity may be referred to appropriate law enforcement authorities.

It’s also important to read the terms and conditions of any service you’re using. For example, Netflix’s terms of use state that “You may view the Netflix content primarily within the country in which you have established your account and only in geographic locations where we offer our service and have licensed such content.”

Basically, this means that if you use a VPN to access Netflix, such as PureVPN, from within a country where the service doesn’t currently operate, you are effectively in breach of contract. Netflix reserves the right to “terminate or restrict your use of our service if you violate these Terms of Use or are engaged in illegal or fraudulent use of the service”.

Before you travel abroad, always make sure you check to see whether or not VPNs are legal in the country you’re visiting. If you’re travelling to a country where VPNs are illegal or restricted, you’ll need to disable any VPNs on your devices.

Ready to choose a VPN? Check our VPN comparison table to help you pick a fast, secure VPN service