A good VPN with tight privacy settings
3.2
In Short

With a playful name of "Hide My Ass," HMA VPN is a VPN that doesn’t take itself too seriously, even though it is up to some serious work. This is a respectable VPN with a well-designed interface, good features, and reasonable support and pricing. The downside: Speeds aren't the fastest. Still, it's a simple service that does the job.

HideMyAss (now HMA) is a VPN application – available from $2.99 a month on the provider's 3-year plan – that will encrypt your connection and reroute your traffic through a private server before it sends it on to the internet. This process masks your IP address and provides an enhanced level of privacy.

HMA has servers in a huge number of countries – more than 210 at the time of writing – which makes it one of the best VPNs for unblocking content from around the world. With HMA, ‘this video is not available in your country will become a thing of the past. This guide will detail all the pros and cons of HMA, its features, and pricing plans.

If you truly want the best VPN around, however, in terms of both speed and security, we'll cut to the chase and suggest NordVPN instead, which is simply to use and costs from $3 per month. HMA has servers in a lot more countries than NordVPN though and has other key differences too – so read on to see how its key features compare to other providers.

Why use HideMyAss VPN?

HideMyAss is an established VPN service that's evolved well over the years, and boasts a strong set of features. It has slick and stylish mobile apps and PC clients, and everything is clearly marked and simple to use. The service also includes access to over 1,000 servers across over 290 locations in a total of 190 countries, so wherever you are in the world, you should be able to find a fast, nearby server to use.

In fact, this is a great VPN to choose if you're a relative novice to using any VPN service. There's no off-putting technical jargon, and the service goes out of its way to make things user-friendly.

You won’t need the carrot or the stick to get this donkey moving – just an email address and a method of payment, though there’s a 30-day free trial available if you just want to try the service out.

It’s a shame that you’re left to find and download the Windows app on your own after signing up, but it’s not hard to reach the download link and go from there. A mobile app is available for iOS and Android as well.

Once the app is installed, it’s all very easy-going. The HideMyAss VPN used to include three modes, but revamped the interface in late 2019 to cut out the extra steps. Now new users just need to toggle a big “On/Off” switch to turn the VPN service on and off, and pick which location they'd like to connect through. Every time you connect or disconnect, the app throws up clear notifications to make doubly sure you're aware.

HideMyAss also has excellent global coverage, handling areas like Africa and the Middle East where other VPNs often have a sketchy presence – if they have one at all.

After you've logged in, the interface lets you sort through a list of countries, listed by continent so that they're easier to find. Once you pick a country, the service will automatically connect to the fastest server currently running in that country, saving you the trouble of picking one out yourself. That said, you can find a city-specific location from a dropdown menu as well, if you'd prefer a server in a certain city.

There's one extra feature to know about: Lightning Connect, a one-click connection that takes you straight to the nearest, fastest server. It's a nice time-saver of an ability that newbies in particular will appreciate.

The VPN service is effective when it comes to unblocking streaming video services like the BBC iPlayer or Netflix in the US. It even has clever virtual servers for the US and the UK that make it look like you’re connecting from the country concerned, even if both you and the servers are based on the other side of the pond, giving you a faster connection.

Finally, the package includes both email and live chat support, along with a range of excellent guides and FAQs. On paper, this is a great swathe of support types, and another reason why this is a good VPN to choose if you're a beginner.

However, some customers have reported slow response times, so we can't wholeheartedly vouch for HideMyAss's support team in practice. 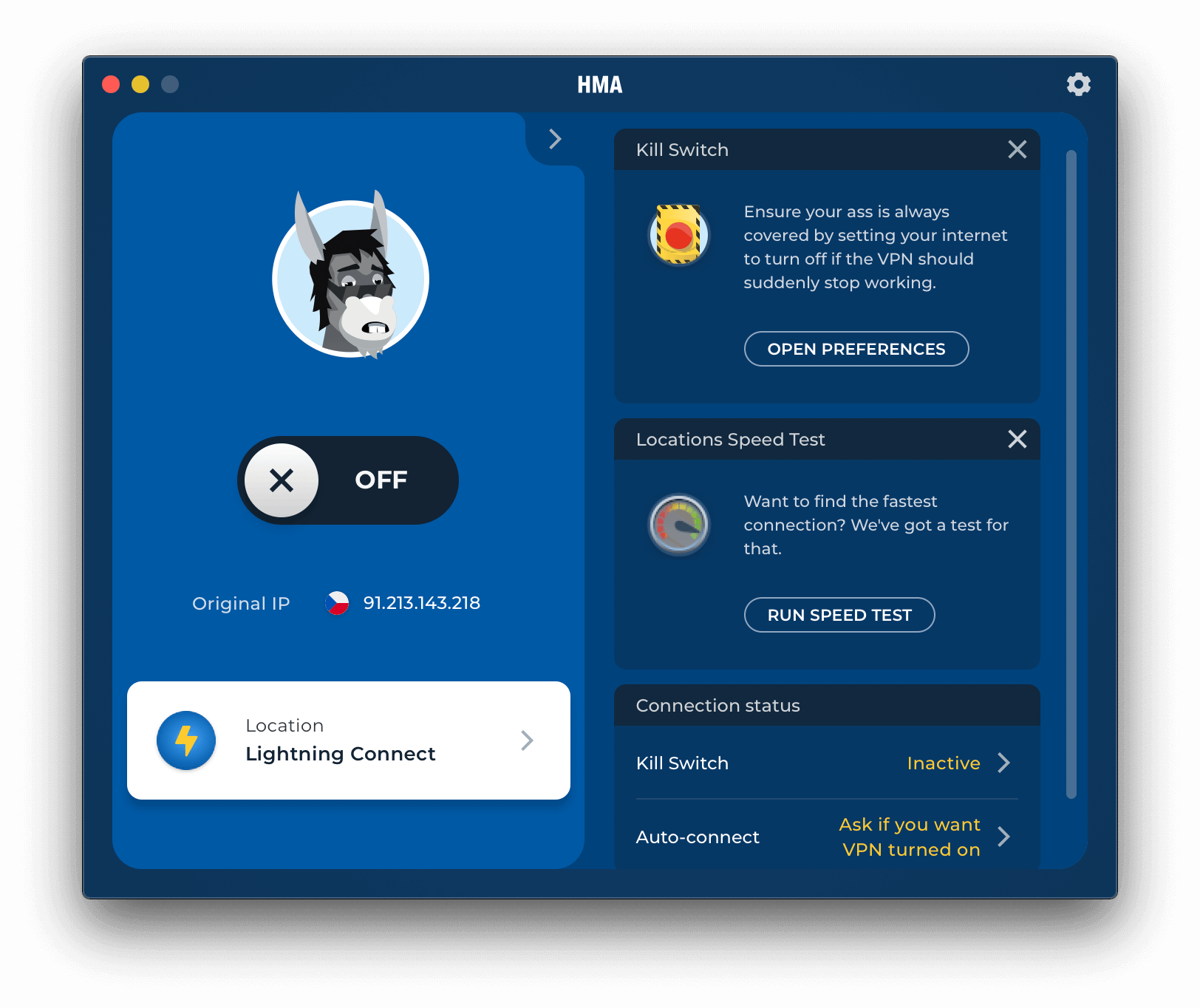 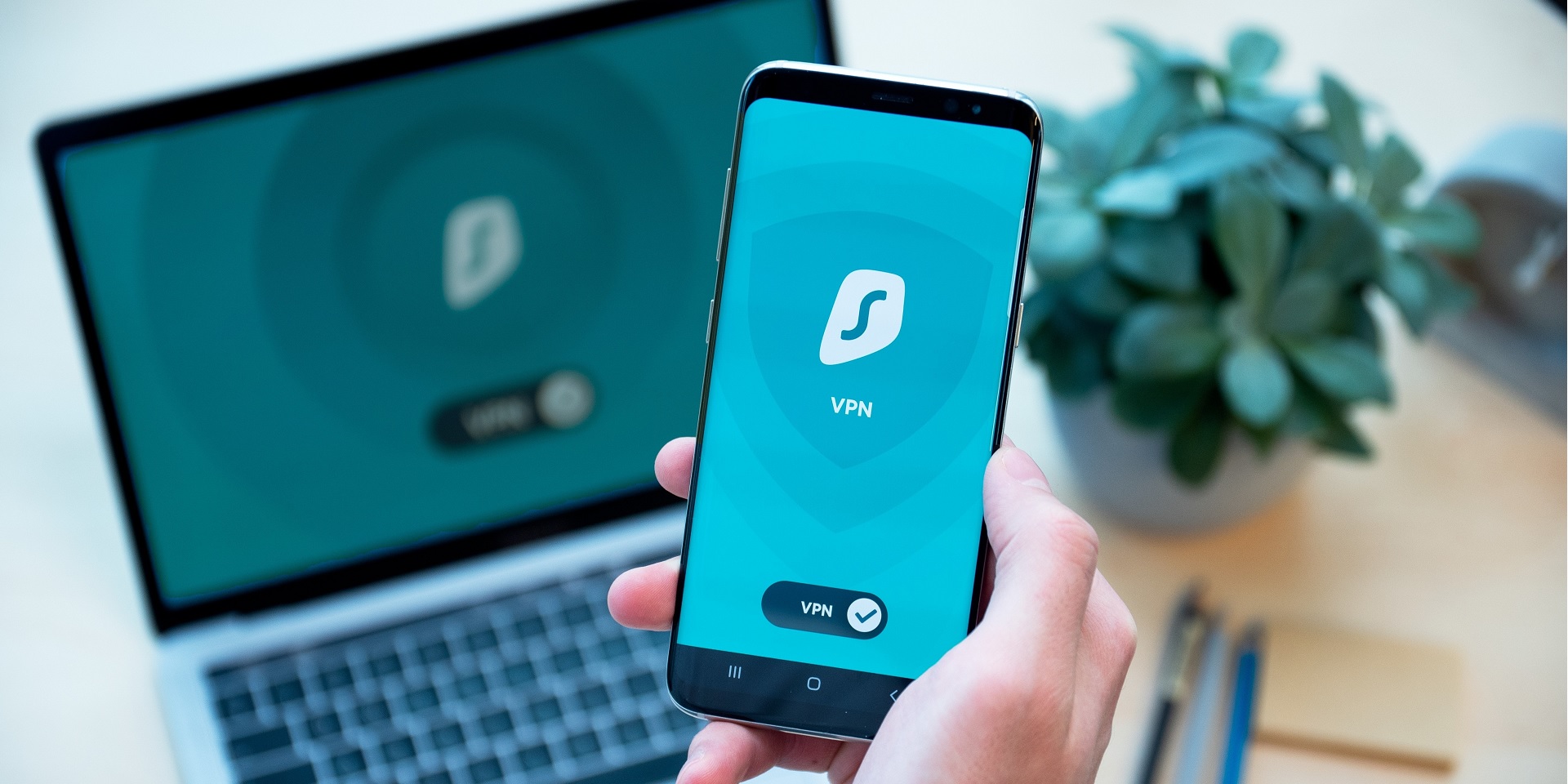 Keep your connection to the internet secure

Have you got a VPN?

How Strong is HideMyAss VPN?

HideMyAss takes privacy and anonymity seriously, and has recently updated to a zero logging policy. Once you're set up, these are the main benefits to expect from the VPN service.

The service has tools to keep your own privacy tightly protected.

These include a Killswitch, which you can set on an app-by-app basis. Once turned on, it'll automatically cut off your internet access if you ever lose your VPN connection. This ensures that you'll never be unprotected while the application is turned on.

HideMyAss also includes a Refresh IP feature, which lets users manually shuffle to a new IP address from the same location they were initially connected to. This is useful if an IP address is blocked from visiting a specific website.

A Split-tunneling feature lets users pick which apps are protected by the VPN and which ones aren't, giving the user more control over how the VPN is deployed. This feature is currently only available on Android, but will be rolled out across all platforms in due course.

The service's zero logging policy means it will never save any personal information, such as your home IP address or identifying data. This is a relatively new update from HideMyAss, which used to operate under a much-maligned “some logging” policy that could potentially have tied users' browsing habits to their personal IP address.

That said, HideMyAss has a few caveats worth knowing about. For starters, all users need an account, so the service will at least have a record of your username, email address, and subscription renewal date.

Also, HideMyAss offers a few free tools that are separate from their main VPN subscription, and one of these tools does log some data. Their VPN Proxy Unblocker tool saves users' originating IP address and domain names, though it deletes this data on a rolling 30-day basis. Their IP Checker and Panic Button extensions do not collect data.

To their credit, the service is very open about the variety of policies they use, going into granular detail on their site about what type of data they save from their users and clients and for how long.

Any VPN will negatively impact the user's internet speeds, but HideMyAss is a little slower than most.

Then again, it's not terrible, either. With a little trial and error, you should expect to find a server you're happy with. Still, you're likely to be disappointed now and then by the impact it has on your regular browsing speeds – and that's not something we say about our top recommended VPN services. 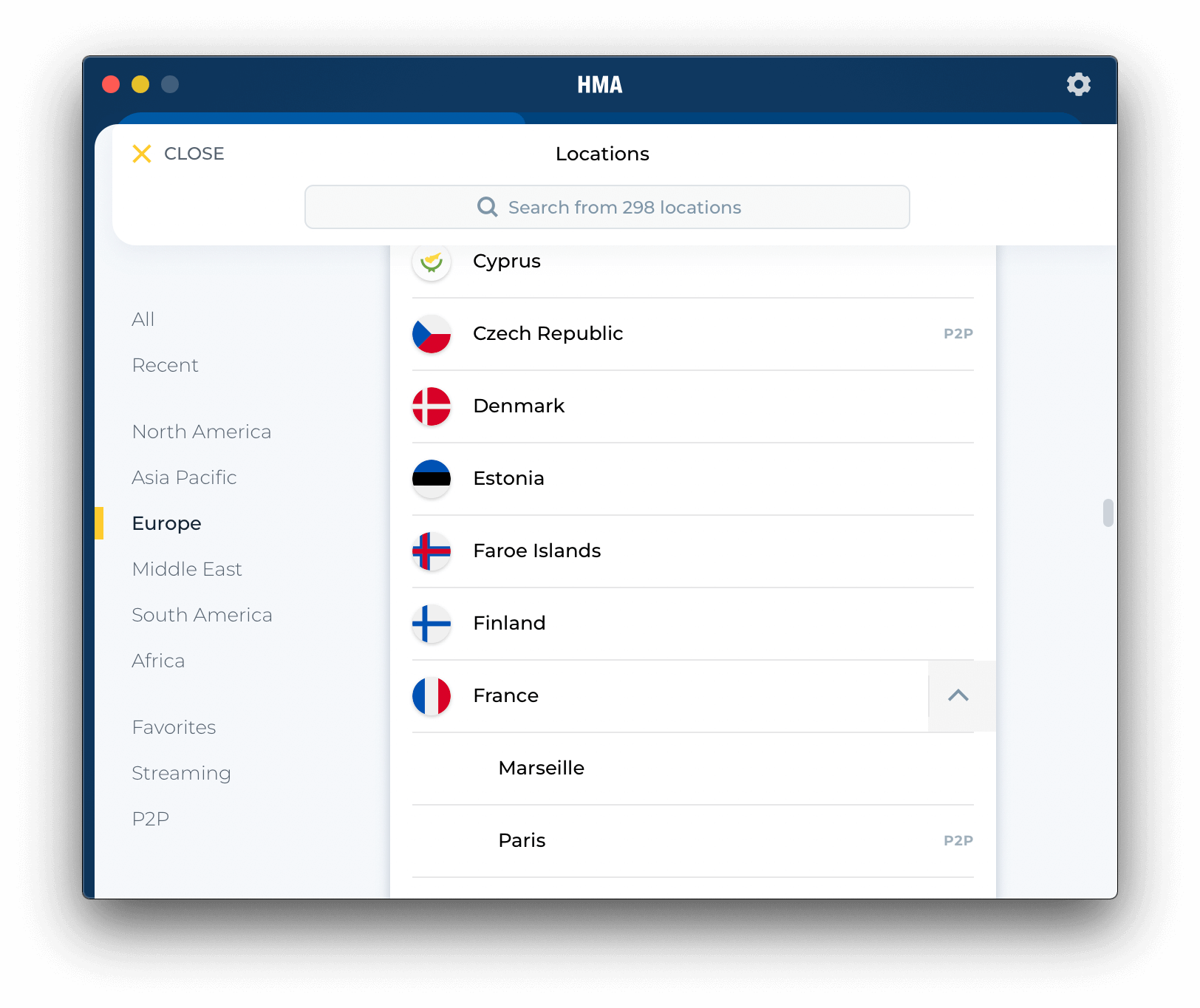 How Much Does HideMyAss Cost?

If you want to try HideMyAss, the only free option is a 7-day trial to give you a taste of the service. After that, you'll need to upgrade to a paid plan, of which they have two: The 1-year plan and the 3-year plan.

The 1-year $83.88 plan is a good $15 to $20 more than what some VPNs are charging. If having an easy-to-use VPN is the most important thing, it may yet be worth spending that little bit more for HideMyAss, rather than saving money but being stuck with a more technical service.

Is HideMyAss the Best VPN to Choose?

With a strong interface and features, decent support, and okay-enough speeds, HideMyAss is nothing to sneeze at. But how does it compare to the top VPN services out there?

Here, we compare HideMyAss against some of the top VPN services available, and our most commonly recommended brands: PureVPN, NordVPN and IPVanish.

The price differences are fairly stark – both PureVPN and NordVPN undercut HideMyAss by a dollar per month or more if using the three-year contract, while IPVanish VPN beats HideMyAss by $0.50 when paying on an annual basis.

Given that all three alternatives offer stellar features and strong support, HideMyAss's perfectly okay service might not make the cut. Still, you can decide for yourself: Just check out our VPN comparison page for a clear-cut look at all the top services available to you.

When reading about HideMyAss or browsing through the service's website, you'll see a variety of terms: HMA VPN, HideMyAss VPN, and a version of HideMyAss with an exclamation mark at the end. These are all the same service. HideMyAss largely goes by HMA VPN on their website.

The service was acquired by the multinational cybersecurity software company Avast in 2016, and is now its subsidiary. A renowned security company, Avast operates its own VPN service, Avast Secureline, but HideMyAss operates as a separate entity.

Verdict: Should You Use HideMyAss?

HideMyAss is a good VPN, with useful and easy-to-use features and decent support. While its speeds aren't amazing, it keeps improving, and stands today as a solid option with no major red flags to speak of.

Still, other top VPN services offer equivalent speeds and features; many come at a slightly lower price, while others will give you more features for around the same monthly or annual fee.

Our ultimate verdict? Take a look around at your VPN choices before you settle on HideMyAss for good. We suggest NordVPN as a much stronger choice.

Try HMA
About our links