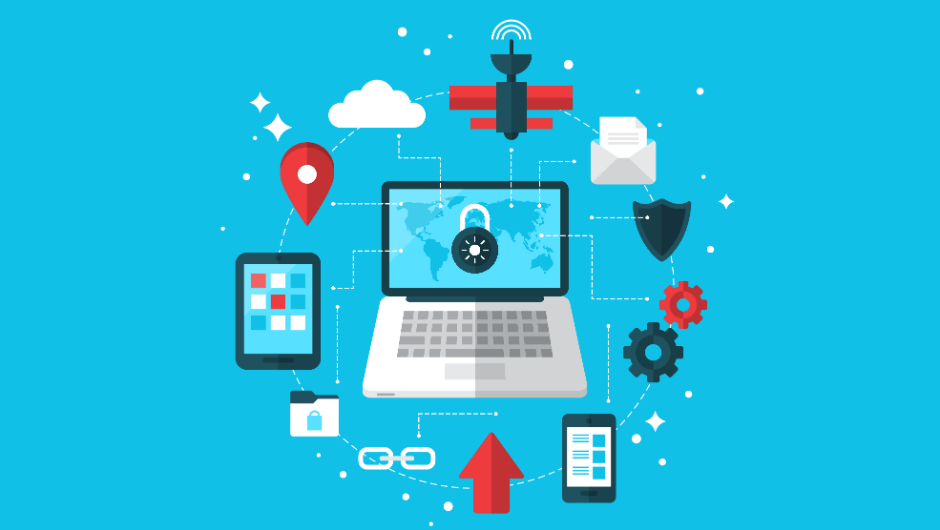 Using a VPN can make your connection to the internet more secure and more private. If you set up a VPN, you can anonymize your browsing and access overseas services, too. The best virtual private networks (VPNs) are easy to set up, and should have you connected in moments. Cheap and free VPN services can be simple to get started with, too.

With a VPN running on your device, you'll be able to access services that are geo-locked to certain regions, or mask your IP address for a privacy boost. It might all sound a bit technical, but the best VPNs around are surprisingly user-friendly. There's no need to be a computing expert – setting up a VPN can be as easy as creating an account then installing a small piece of software.

In this guide, we’ll explain in easy steps how to install and set up a VPN on Windows PCs and Apple Macs, as well as Android and iOS smartphones and tablets.

What You’ll Need to Set Up a VPN

In most cases, all you’ll need is an account with a VPN provider and something called a VPN client – this is the software needed to make the connection from your device. This may sometimes come in the form of a browser extension, instead, or an app for mobile devices.

VPN Account: you create one of these with a VPN service provider to access their VPN servers.

VPN Client: a small program you install on your computer. It lets you select your VPN settings and connect to the VPN.

VPN Browser Extension: a simple plug-in that installs directly into your browser (eg Google Chrome, Firefox or Safari). It works similarly to a VPN client, letting you select a VPN server, but usually doesn't give you as many menus and feature settings.

VPN App: used when running a VPN on a tablet or smartphone.

First up, you’ll need to choose which VPN service provider you want to use, plus what type of account you require. Most VPNs offer a range of different levels of service at different price points including, in some cases, a limited, free VPN service.

It helps to focus on what sort of activities you most need the VPN for. For instance, if you're hoping to stream TV and movie services from abroad, see our reviews of the best VPNs for Netflix.

Depending on the VPN service and whether you're using a laptop, tablet or phone, you may need to install a client, browser extension or app to run your VPN. These all effectively do the same thing – they tell your device to connect to the internet via the VPN service, rather than your regular internet connection.

Most VPN providers provide a VPN client for you to download as part of the service. This will usually be a small piece of software for your computer, or an app for your smartphone or tablet.

The client lets you connect to the VPN service, plus manage its core functions, such as selecting a server location from the various ones that are available.

It’s sometimes possible to set up a VPN using alternative methods, but it’s usually best to use the client or app provided by your VPN. These tend to be preconfigured to work with the service you’re using, meaning they’re easier to set up and you’re less likely to encounter any problems. 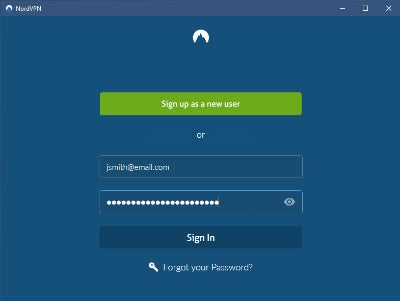 Once you’ve chosen a VPN provider, you’ll need to supply a few key details to them. These will include your email address and a payment method. Next up, it’s time to install the client or app.

Once setup is complete, you should just be able to switch the VPN on. However, you may also be required to configure other settings, such as whether or not you want your VPN to launch on startup, or connect automatically every time you go online. You can usually, at this point, select a preferred server location (for instance, a U.S. server, or a European one).

How to Set up a VPN on a Mac

Setting up a VPN on an Apple computer is more or less the same as setting on up on a Windows PC. Just make sure you download the correct client for the macOS operating system.

Not all VPN providers offer a Mac version of their client, however. So bear this in mind when selecting a service. Most of the big-name VPN providers, such as PureVPN or NordVPN, will have a Mac client you can use, but more obscure ones may not.

It’s sometimes possible to use a third-party client instead. For example, if the service you want to use doesn’t offer a Mac client, but supports the OpenVPN protocol, you could connect using the OpenVPN Mac client. 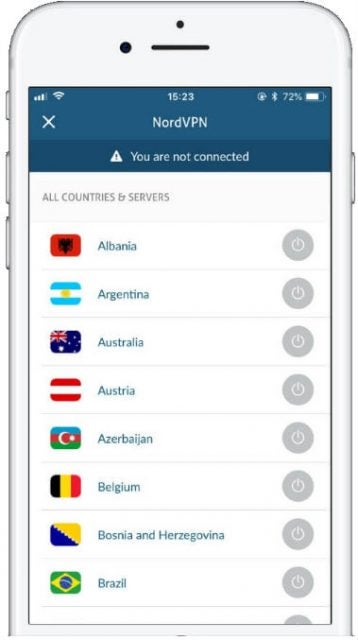 How to Set Up a VPN on iPhone, iPad or Android

Clients for mobile devices are supplied as apps. Check that the service you want to sign up to provides an app for the Android or iOS.

If the service you want to use doesn’t offer its own app for your device, you may still be able to connect using the OpenVPN Connect app – available for both iOS and Android.

Apps can be downloaded from the relevant app store – Google Play for Android devices and the Apple App Store for iPhones and iPads. Open the app, then sign in with your user account.

Step 2 – Connect to Your VPN

Most VPN apps have a connect button or switch that lets you enable the VPN connection. The first time you connect, you may be asked to allow certain permissions. Agree to these and the connection will be made.

Can You Set Up a VPN on Your Router?

It’s possible to set up a VPN at router level. The benefit of this is that all the devices on your local network will be covered by the VPN, without you having to install a VPN client on each one individually. By and large, this is a more complicated option.

One downside is that a router-level VPN may slow the connection on all of your devices. And, if you want to use the VPN to change the country setting (in order to use US-only services from abroad, for example), then the country change would be applied to all the devices on your network, not just a single computer or mobile.

Only certain models of router support VPN connections. You may need to buy a new router that offers an easy way to configure a VPN client using its built-in settings, or one that supports the installation of VPN apps. Some routers that aren’t compatible with VPN clients can be adapted using custom firmware but, again, this can get a little technical.

If you’re shopping for a VPN router, watch out for routers that only support VPN servers. These are designed for people who want to run their own VPNs and won’t always allow you to connect to another VPN provider’s services.