A cheap, decent VPN with great privacy assurance
3.4
In Short

Ivacy VPN is an average VPN that lacks some of the more interesting features of more advanced packages. It's well priced and definitely competes on price, but occasional dips in speed keep it from being one of the best around. It does, however, have a commendable focus on privacy.

Ivacy claims to be the world’s cheapest and fastest VPN, and with some exceptionally cheap deals, it’s definitely right up there on the first part. Like other VPNs, it creates a secure private connection between your phone, tablet or PC and the internet, ensuring that you can’t get snooped on when, say, you’re connecting through a public Wi-Fi network. While doing so, it also disguises your real identity and geographic location.

Ivacy seems to target fans of file-sharing services, who may be particularly keen to avoid being identified if, say, sharing pirated material. However, there are plenty of other uses its VPN could be put to. For instance, having a different, virtual location can be useful when you want to stream video from a region-locked website, or use services that might normally be blocked in the country you’re visiting while travelling.

Ivacy is a VPN service with apps for PCs, Macs, and iOS and Android mobile devices. It has few restrictions about how you use it and has a strict no-logging policy. You can use it on up to five devices simultaneously, which should cover most people’s needs. With a slick, streamlined interface, it’s also very easy to use.

Ivacy’s biggest selling point, however, is the massive discounts it offers on its multi-year contracts. As long as you’re prepared to sign up for two or five years, you can have a VPN for as little as $1.50 per month. When other VPNs can cost $10 or more if you pay monthly, Ivacy seems like a pretty good deal.

Below, we directly compare Ivacy with a selection of the best VPN providers on the market, starting with our most recommended brands, PureVPN, NordVPN and IPVanish. 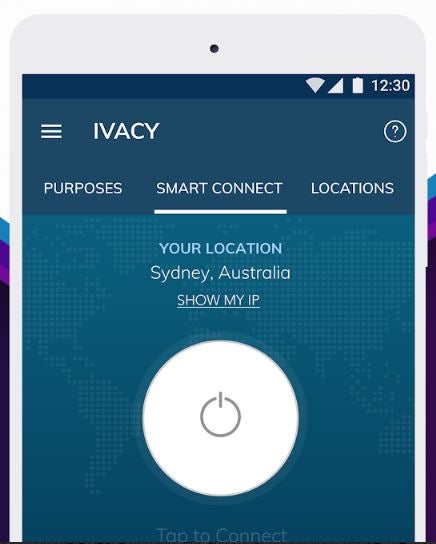 Ivacy has a mode-based interface, where you can switch between different modes – whether for secure downloads, streaming, content unblocking, or using a VPN with a dedicated IP address – using the buttons on the left-hand side. Having a dedicated IP address can be important for people who play games or manage a website over the internet, and while this option costs $1.99 a month extra, the overall cost is still very low by VPN standards.

Ivacy has 450 servers spread across over 150 locations, so its reach around the globe is pretty good. It includes a killswitch feature, which halts all internet activity should your VPN go down, as well as split-tunneling, so that you can choose which apps use your VPN and which run through a normal connection. This is a must if you have apps that won’t work with a VPN, but want to use apps that do in the background.

And, as it’s based in Singapore and has a strict no-logging policy, you don’t need to worry about Ivacy sharing any details on your online activities.

Ivacy looks good on paper, but its behavior and performance were inconsistent during our tests. Even the most basic auto-connect option would regularly choose servers based in another country rather than the nearest servers, while short-hop VPN connection speeds were poor. The results over a transatlantic VPN link were even worse.

We also experienced some sudden disconnections, and Ivacy isn’t fast to connect or disconnect in the first place. Finally, trying to connect to a specific location would sometimes result in Ivacy connecting to a completely different country.

And as mentioned earlier, there's an additional add-on: Users can nab a dedicated IP address for $1.99 per month extra.

Getting Started With Ivacy

Ivacy doesn’t always make things easy if you don’t want to sign up long term, as the landing pages for its best deals make it near-impossible to find alternative price plans. Once you sign up the setup process is relatively uncomplicated, but you have to open the email they send to find a link to give your account a password, which neither the website nor the Windows app tell you to do.

Once up and running, Ivacy is easy to use, and it’s easy to switch locations or find the right VPN server for your needs. It hasn’t got a particularly extensive set of features, which means there’s not much to configure. 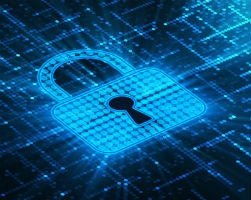 Get a Top Rated VPN

Do you have a VPN already?

Without question, Ivacy is very cheap – especially if you’re willing to commit for two or more years. On the other hand, it’s not really that great a VPN. It’s not particularly fast, and it doesn’t have many of the advanced privacy and security features of other VPNs. It doesn’t seem as stable or consistent as the class leaders. While you could save a lot of money by choosing Ivacy, a stronger, faster VPN will give you a better experience overall.