Well-rounded but not spectacular
3.4
In Short

VPN Unlimited offers a robust VPN package, but doesn't boast some of the more advanced features of competitors. It maintains your internet speeds well and its pricing is tempting, especially for a long term contract. 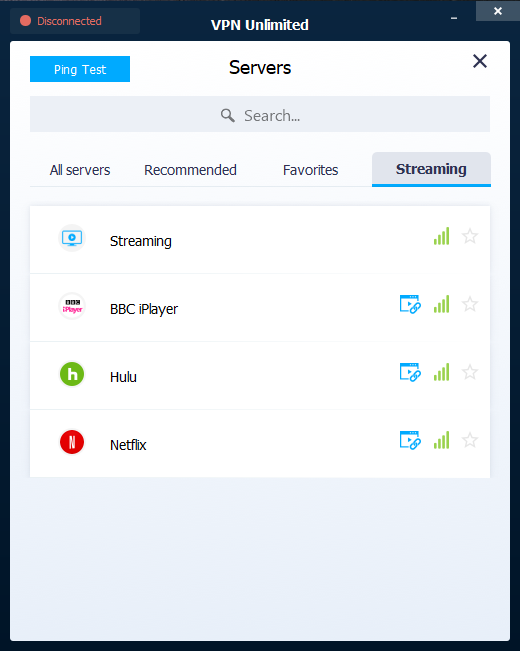 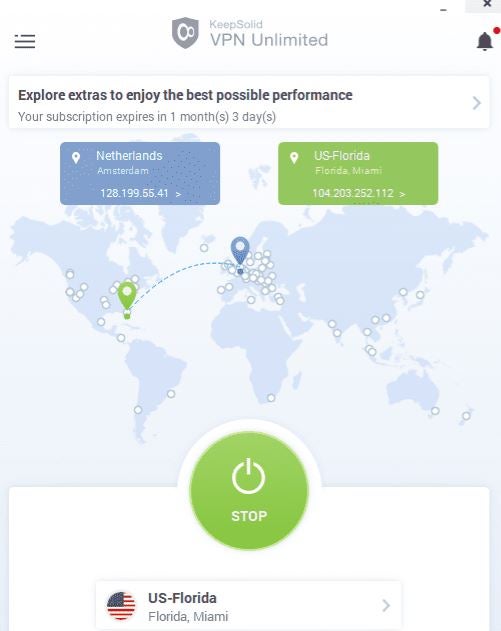 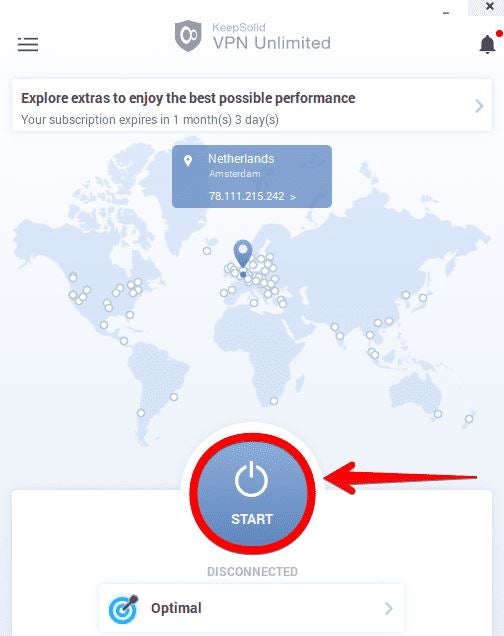 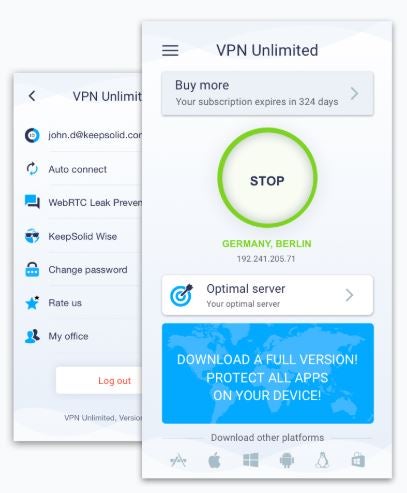 KeepSolid VPN Unlimited is a low-cost VPN promising a killer combination of total security, absolute privacy, and uncompromising speed. Like other VPNs, it creates a secure link between your computer or device and the internet at large, preventing your ISP, cybercriminals, big corporations, or the authorities from tracking what you do online. All the traffic is encrypted, so even if someone can get hold of it, they won’t get anything useful from it.

What’s more, using a VPN can disguise your true identity and location, enabling you to access websites that might be locked outside a particular country or use your US-based video streaming services if you’re on holiday outside the States. That’s a boost for your online privacy and freedom.

What is VPN Unlimited? 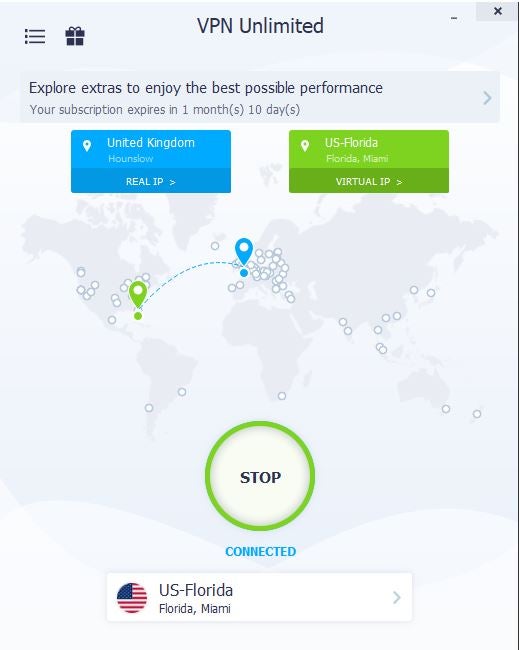 VPN Unlimited is a US-based VPN service with servers in over 70 locations, spread across North and South America, Europe, Asia, Africa and Australasia. It promises fast VPN connections free from intrusive tracking and logging, and will work across five devices at a time, meaning your PC, laptop, tablet and phone will all be covered.

While some VPNs lead with their advanced features, VPN Unlimited’s big selling point is price. You can have a VPN for under $3 a month if you’re prepared to pay for three years in advance, though the costs if you pay monthly aren’t quite so attractive.

From its simple interface to its genuinely practical features, VPN Unlimited has plenty to recommend it:

Easy to Use VPN

VPN Unlimited keeps things fairly simple. You can pick a server and location from a tabbed list of recommended servers, favorite servers, and servers designed to work with specific video streaming services, including the BBC iPlayer, Hulu and Netflix.

The Netflix access works a charm, making VPN Unlimited one of an increasingly small number of VPN services that will enable you to watch US Netflix from outside the US.

The Windows app is informative, displaying both your real address and location and your virtual address and location, while there’s a built-in ping test to give you a quick idea of how fast the server you’re connecting to might be. The must-have killswitch feature, which stops online activity if your VPN link fails, is in place.

Finally, while performance isn’t quite up there with the best VPNs, it’s still very competitive. Even with a long-distance transatlantic VPN link, you should have enough speed to stream video or play online games.

While VPN Unlimited is based in the US, it has a good no-logging policy. It collects some information for test and admin purposes, but the privacy policies are very clear on what is stored and for how long. The US location might be a concern if you’re worried about NSA snooping, but otherwise your privacy and anonymity should be protected.

At $9.99 per month, VPN Unlimited’s monthly prices are nothing special. However, it’s better value if you pay annually at just $59.95 per year, and fantastic value if you’re happy to pay $100 for three years in advance. That’s not a bad price for three years of protection.

Getting started with VPN Unlimited

The worst thing about VPN Unlimited is simply signing up for the service and installing the app. You enter your personal and payment details then verify your identity through email, but after that, you’re left on your own to download the client; you need to click the Manage link, then find the Download button at the bottom of a lengthy web page. When you do download, the app tries to push you into subscribing even when you’ve already subscribed, which is a bit annoying.

Pushy upgrade prompts aside, the app is intuitive and easy-to-use, and it’s no challenge finding a high-speed server for whatever you’re trying to do.

VPN Unlimited isn’t anything special, just a solid, easy-to-use VPN service without the advanced security and privacy features that the best VPN services can offer. It’s also hard to recommend a service that seems determined to push premium features when you’ve already subscribed. Yet speeds are good and the prices very tempting, especially if you know you’re going to need a VPN long-term.