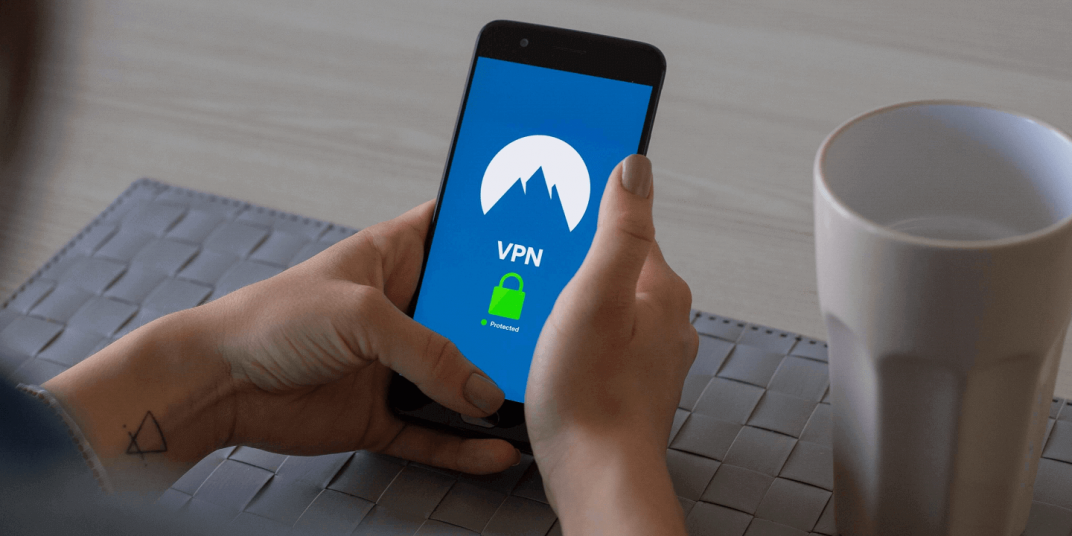 A Virtual Private Network (VPN) is a great way to boost your online privacy and security by providing an encrypted connection to the internet. With a VPN, you can connect to websites and online services anonymously, hiding your location and protecting your activity from hackers or snoopers.

Cheap VPN services are available for both businesses and personal use. And there are even free VPN tools for PCs, Macs, Android and iOS.

Here, we’ll explain how VPNs work, why you may need one, and how to choose the best VPN.

What Is a VPN and What Do VPNs Do?

VPN stands for Virtual Private Network. The basic idea behind a VPN is to create a private, encrypted ‘tunnel’ that connects your computer, smartphone or tablet directly to a secure VPN proxy server. This, in turn, connects you to the rest of the internet.

The VPN server hides your true IP address, making it impossible to trace the connection directly to you. With all traffic to and from your device secured, no one can snoop on your activity or hijack your connection.

To use a VPN, you basically need two main things: an account with a VPN provider, and a VPN ‘client’ on your device.

To use a VPN, you basically need two main things: an account with a VPN provider, and a VPN ‘client’ on your device. The latter is a utility or app that you install on your PC or mobile device that you use to make the connection.

Different VPN providers have different features, speeds and privacy standards, and there can be a big difference between the best and worst. Our top choice VPN for 2019 is PureVPN, based on our independent testing – read our full review of PureVPN to learn more.

For a full overview, let's take a look at the top VPN services we've tested: 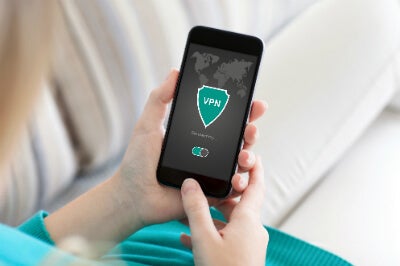 What Can a VPN Connection Help You to Do?

Not so long ago, VPN technology was mainly used by businesses, only. A VPN allows separate sites of the same business to connect to the same local network, or to allow employees to work securely off-site, while still connecting to the company servers.

This sort of business-use still widely happens. But, VPNs are rising in popularity with personal users deploying them for a all sorts of reasons, including: 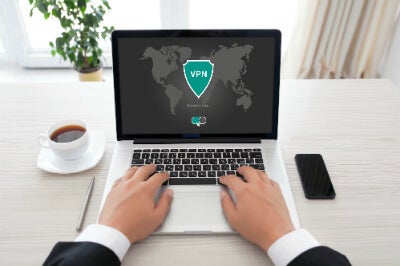 What VPN features should you look for?

Without getting too technical, here are the key features that you should consider when choosing the VPN that’s right for you:

Will VPNs Slow Your Internet?

Using a VPN may affect the speed of your internet connection, but how noticeable this is depends very much on the service you use.

Free VPNs tend to be slower than paid-for services. But, even some paid-for VPNs can make browsing the web and downloading files noticeably slower. This is can happen if there are too many users and not enough servers, though some VPNs are also guilty of throttling bandwidth.

Free VPNs tend to be slower than paid-for services

Other issues that can affect your internet speed include heavy encryption, which can hog your device’s CPU, and the physical distance between you and the VPN service’s servers.

For example, if you’re based in the US, you may find your internet is far slower if you choose an international server for your VPN connection. Try picking a US-based one for a speed boost, without unduly sacrificing your privacy.

VPNs themselves are legal to use. But, it’s possible to use one to carry out activities that aren’t. Here at Tech.co, we in no way endorse any illegal activities that may be conducted via a VPN. Our reviews and recommendations will never prioritise services that offer to help users conduct such activities.

Even some activities that seem relatively harmless – such as using a streaming service abroad – may constitute a breach of contract for the service. For instance, Netflix's terms of service state that you should only access the service from within the country where you created the account.

It’s also worth noting that the country the VPN company is legally based in determines the regulations you may need to abide by.

Should You Pay For a VPN?

To answer this question, it depends on how much you’re going to use the service, and the level of features you need. Free VPNs tend to be pretty bare-bones affairs, with little in the way of extra features.

Many free services don’t support the safest connection protocols. Some may even log your browsing activities, which could present a privacy problem.

The quality of service can be a problem with free and ultra-cheap VPNs, too. You may find there are limits imposed on the amount of data you can download or upload, for example. Or, you may find that server bottlenecks and speed-throttling affect your speeds.

Since free VPN providers need to make their money somehow, you may also find that you have to put up with intrusive ads.