OpenVPN is an open-source VPN protocol allowing secure online access from point-to-point completely free of charge. We explain the pros and cons of using the free OpenVPN protocol, plus whether it's the best VPN for you.

With the ongoing pandemic meaning more of us are working from home, businesses and individuals have been looking to VPNs for secure online environments, more than ever before.

OpenVPN in particular has garnered a lot of attention, partly due to its open-source nature, but mostly because its free. And while that might sound attractive, it's important to remember: you get what you pay for. Most free VPNs have some drawbacks, and OpenVPN is no different. Its main con is that it's pretty daunting for novice users, and requires a good degree of technical knowledge.

That may sound daunting, but the easiest way to access OpenVPN is over a good quality VPN service. Once you're up and running, you can usually select the OpenVPN client with ease. Our recommended pick for a VPN is Surfshark. Sure, it's not free, but from $2.49 it won't break the bank (not least because you can use Surfshark on an unlimited number of devices), and it's easy to configure to work with OpenVPN.

OpenVPN is unlike most other VPNs, as it's an open-source encryption protocol. This means users enjoy a notably secure network thanks to the vast OpenSSL Library that is completely unowned and relatively unaffected by profit-minded tech giants like Microsoft or Cisco.

Additionally, because OpenVPN is open-source, a worldwide community supports the development and modification of the code. So, any bugs on OpenVPN are effectively squashed in a moment's notice. Plus, when OpenVPN goes down, the entire network halts to assure no data is lost or stolen. 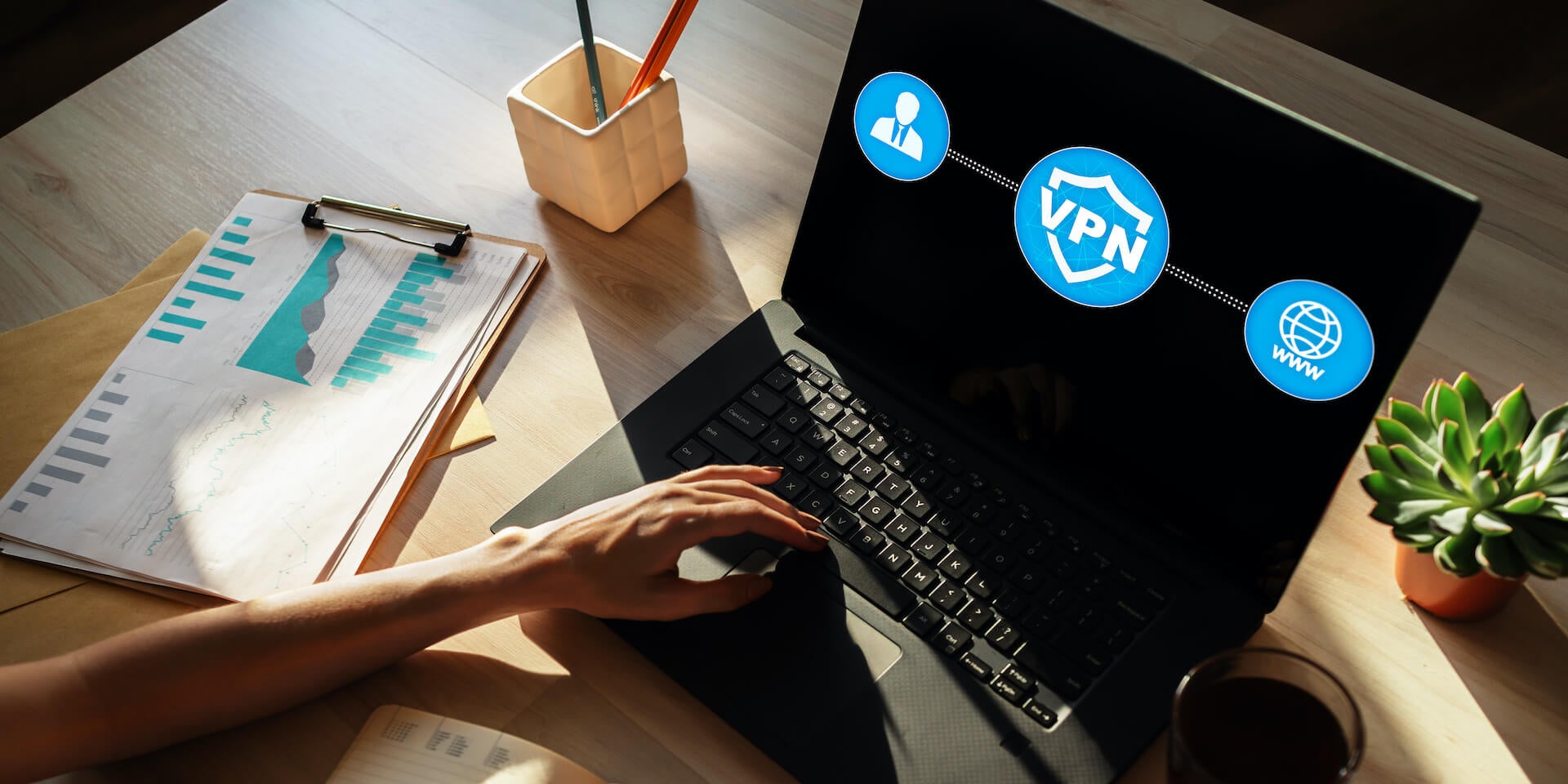 Pick the Best VPN in Moments

VPN Services That Work With OpenVPN

Arguably, the best way to use OpenVPN is via a different VPN service. That may sound confusing, but in effect, it means letting a VPN platform – such as the brilliant Surfshark (our current top-rated VPN for 2021) – do all the hard work for you. Many VPNs can be easily configured to run via the OpenVPN protocol.

Surfshark isn't the only platform that works with OpenVPN. In a few clicks, you can be up and running with any number of helpful services. Sure, you'll be paying a dollar or two a month, but for this tiny expense, you can enjoy effortless security. Take a look at a few VPNs below to get a better idea of what you're working with.

How Does OpenVPN Work?

OpenVPN provides private access to the internet for its users by routing them through its own servers. Users are indirectly connected to the internet through an OpenVPN server, using that server's IP address and associated geo-location. For the user, their identity remains protected and they can access geo-locked streaming services from other countries.

Now for the technical bit. OpenVPN uses OpenSSL for its VPN connections. This is a vast software library for Secure Sockets Layer (SSL) protocols, which is what OpenVPN is. OpenVPN also provides unmatched customizability, so that you can make sure your privacy is maintained across a wide range of platforms.

How to Use OpenVPN

It's important to remember that OpenVPN is not a VPN provider. It doesn't add a piece of software to your desktop or a simple plug-in to your web browser that you click once to connect. There's also no simple OpenVPN app you can install on your phone or tablet.

OpenVPN is an encryption protocol that can connect to your VPN, which means you'll need to know exactly how to configure it to your specific server. All these technical steps are the trade-off for a free connection – you need to know what you're doing to access it.

You can, however, connect to OpenVPN using a paid-for VPN service. A number of VPNs, including ExpressVPN, IPVanish, and FlyVPN, all offer setup guides that can help guide you through the configuration files you'll need to get started. While others may not have specific tutorials, they'll still provide you with what you need to get setup. Just search through their Support page for OpenVPN, and you'll typically be able to find what you need.

Should You Avoid OpenVPN?

OpenVPN is a great service, but it would be remiss of us to point out some of the issues with it. Firstly, this isn't a VPN for anyone who doesn't want to spend some time under the hood getting their hands dirty. It requires a fair amount of tinkering to set up, and it can be incredibly complicated if you aren't used to VPNs.

Then there's support. As it's free service, don't expect to be able to pick up the phone if something goes wrong. You'll need to rely on the community, such as the forums on the OpenVPN website, or just fall back on some good old fashioned Googling. Again, OpenVPN isn't a platform for those that don't really know what they're doing. 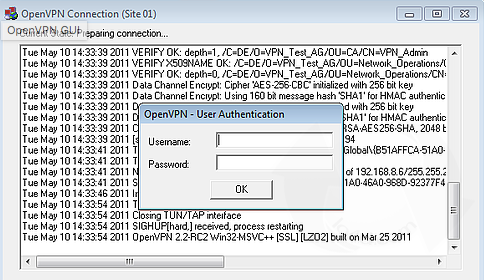 Should You Use Free OpenVPN?

While the word “free” can make almost anyone pull the trigger on a new product, doing a little research on OpenVPN reveals a few shortcomings that make it far from a no-brainer.

OpenVPN is popular because it can run on all notable operating systems, including macOS, Windows, Linux, Android, and iOS. However, when it comes to proxy servers, OpenVPN leaves users wanting, as you're simply out of luck if it's not compatible. Strict proxies used by schools, businesses, and other open networks often block OpenVPN, which means you'll have to do even more work to find a way around them.

Additionally, the reassuringly high level of security provided by OpenVPN comes with similarly increased speed impacts. This can seriously affect your internet speeds, slowing down your processes and ruining any benefits the protocol might have incurred.

The largest issue with OpenVPN, however, is that it's just too complicated for the everyday user. Because of its open-source nature, OpenVPN is built for advanced users that can code their way around certain issues. If you're a beginner, it might be worth it to shell out a few bucks for something a little less complex.

Should Businesses Use OpenVPN?

If you have an expert-less, well-staffed IT department that think they can handle the complexity of OpenVPN, it represents a solid option that is extremely secure. In fact, because it's open-source and not owned by any particular company, you can be sure that your data isn't being shared with third-party entities without your consent.

However, given the complicated nature of OpenVPN, we'd recommend simply opting for one of the many VPNs for business available out there instead. Many of them offer specific business-facing plans that have features like control panels and centralized billing, so you can have full control over your security while protecting each and every one of your employees.

Again though, it's important to consider your IT department, regardless of your decision. These professionals have the knowledge necessary to make the right decision for your business, and their bandwidth will greatly impact how a VPN can be implemented in your business. Subsequently, you better run it by them first. 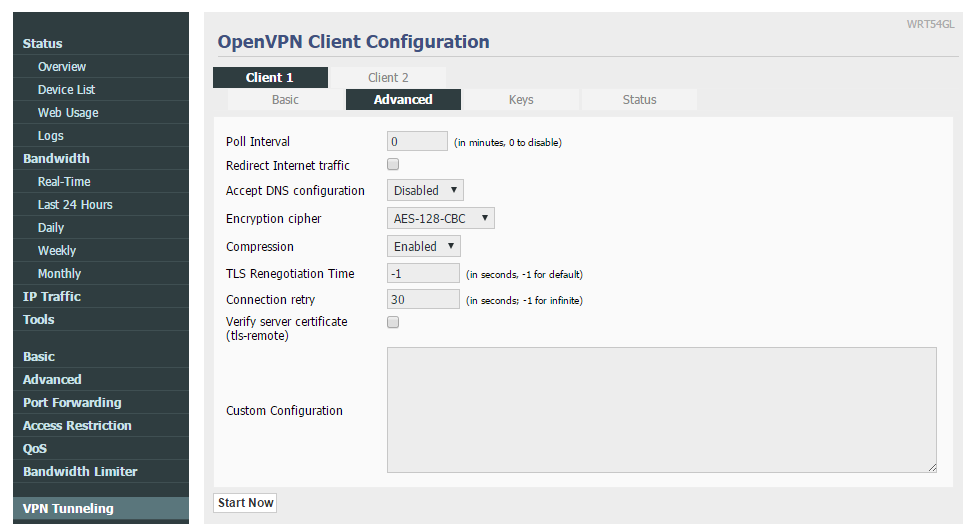 OpenVPN and Other Free VPNs

Despite decent features and secure servers, free VPNs like OpenVPN often come with disadvantages that can deter users. But as long as you know what you're getting into, you can make the right choice.

Opera VPN
As far as a free VPN goes, OperaVPN isn't too bad. There aren't any pesky ads or annoying prompts to purchase a premium version. The speeds aren't too shabby and it's really easy to use for beginners, as the VPN is built right in to the Opera browser. Unfortunately, the benefits of Opera VPN end there.

Secondly, there's no mobile app version, limiting you to desktop/laptop use only. Plus, as it's browser-based, you can't use the VPN outside the Opera browser (for example, while running a separate video streaming or torrenting app).

Opera VPN just doesn't protect your privacy that well either. As we found in our Opera VPN review, leak tests threw up warnings about potential DNS leaks, which are not a good sign for a VPN – this means the fact you're using a VPN can be revealed, potentially along with your real IP address.

Hola VPN
Hola VPN is free to use, which is always a plus. However, other than its comparable speeds and the fact that it doesn't keep data logs, Hola VPN is just not what you're looking for if you're serious about keeping your information private.

After multiple leak tests in our Hola VPN review, we found that ISPs and IP addresses were both making it through the VPN. Hola VPN also uses your bandwidth and processing power to route some of its traffic, which is never good for your online experience.

In fact, some serious security concerns around Hola VPN have dragged its name through the much in recent years, including a recent hack that saw Hola VPN compromised for five hours leading to a bevy of problems for users. We'd recommend avoiding Hola altogether.

Check out our guide to the Best VPN Services for 2021

So, should you use OpenVPN? This basically comes down to how technically confident you are.

If you're new to VPNs, the answer is flatly no. Between the complicated setup process, the elaborate labyrinth of third-party plug-ins, and the additional overhead makes for a huge hassle if you aren't experienced enough to take advantage.

If you know what you're doing and are happy to delve into some pretty full-on settings, then OpenVPN may have everything you need. You just need to know how to set it up, access it, and tweak it as you go.

Free VPNs might seem like an affordable alternative to other protocols and products, but the reality is that you really do get what you pay for. If you want to guarantee your information is protected, your servers are easy to select, and your experience is seamless, you can do it all by spending just a couple of dollars a month on a great VPN service. Our top pick is NordVPN, thanks to its excellent features and clear interface.

Are you new to VPNs? Check out our VPN comparison table to see which services we'd recommend most 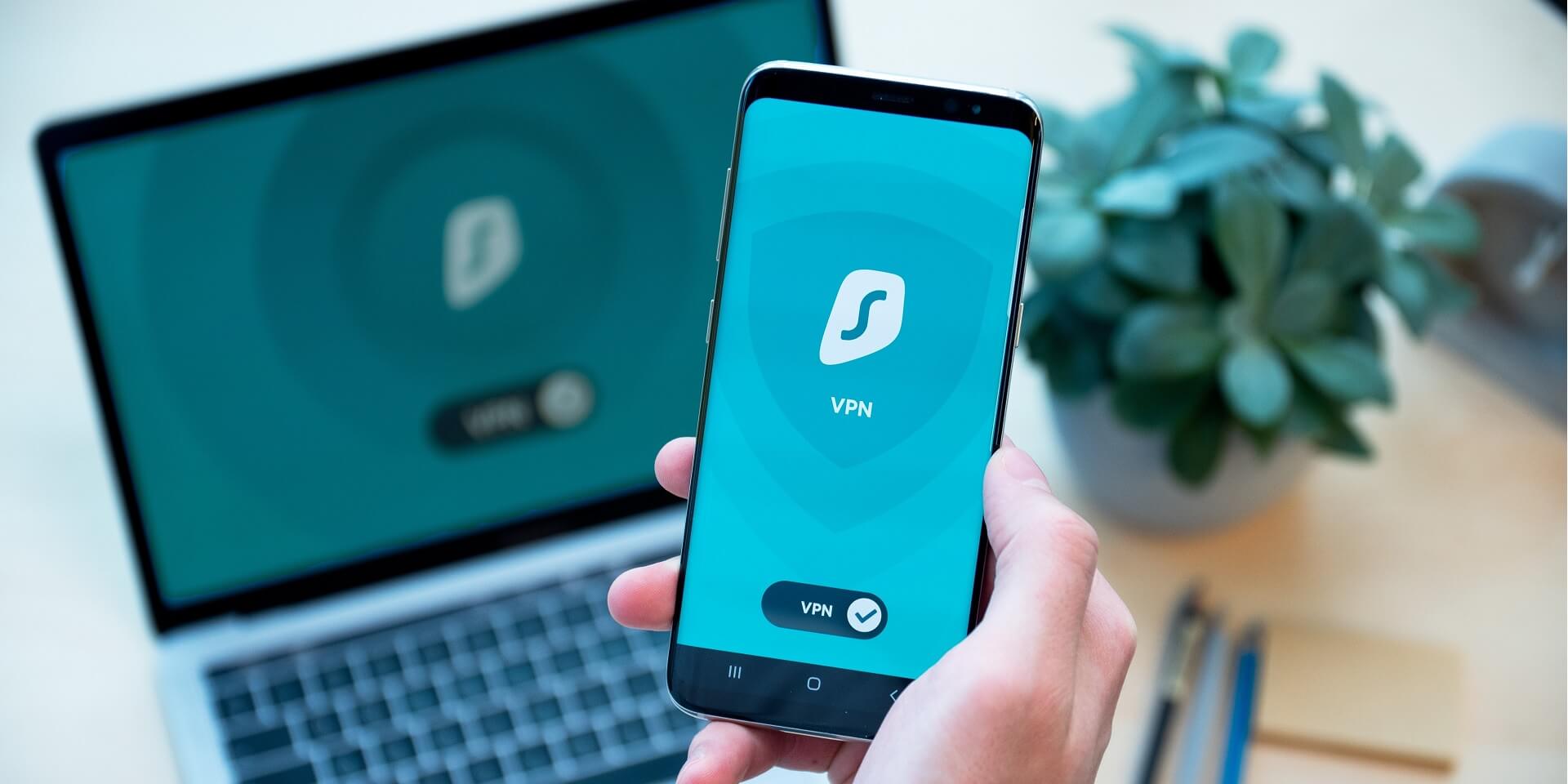 Pick the Best VPN in Moments