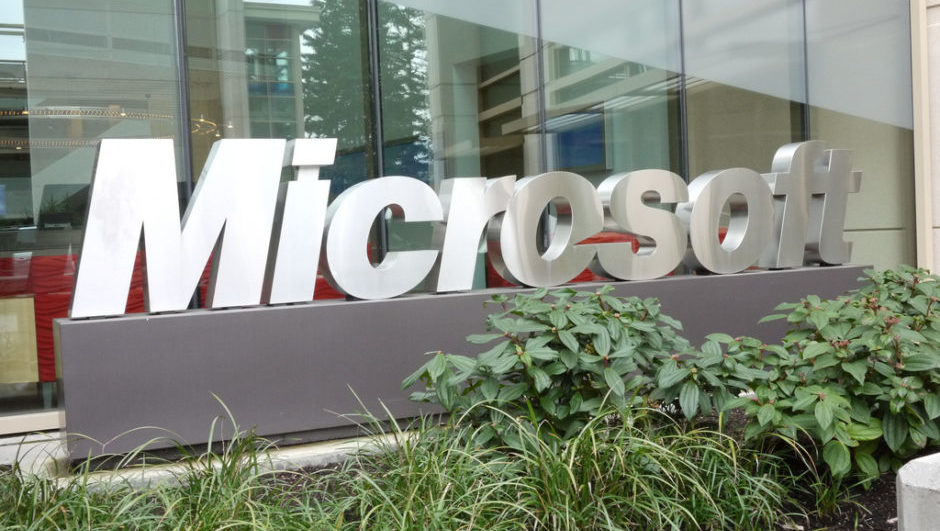 Knowing your customer base is one thing. But being truly empathetic in your business practices takes a level of commitment that a lot of companies refuse to adopt. You have to care about your employees, you have to want the best for your customers, and you have to be dedicated to making the world a better place through your startup's actions.  And now that the Empathy Global Index has ranked the company's that are doing things right, it's hard to argue with the positive effects of empathy.

According to the Empathy Global Index, there are some big names that have shown the world considering the social impact of your company can go a long way in facilitating its success. Among the list are quite a few notable tech companies that have made created jobs, opportunities, and innovations for the entire world.

“More empathic companies attract the best people, retain their staff and have loyal customers,” said Belinda Parmar is the founder of social enterprise Little Miss Geek and the CEO of Lady Geek in an interview with Forbes. “More empathic environments are places where employees thrive. Silicon Valley companies such as Facebook and Microsoft have incredibly high recommendation rates and are beating the traditional investment banks such as Goldman Sachs and J.P. Morgan at winning the war for talent.”

The Global Empathy Index uses a combination of publicly available information, social and financial data feeds, and textual analysis of over half a million social media interactions. By using over 20 different metrics to calculate the empathy quotient, like EBITDA, CEO pay versus median worker, accounting infractions, and number of women on the board. Companies were scored out of 100 points, which only one was able to achieve.

Check out the list below of the top 12 tech companies on the list of the most empathetic businesses in the world.