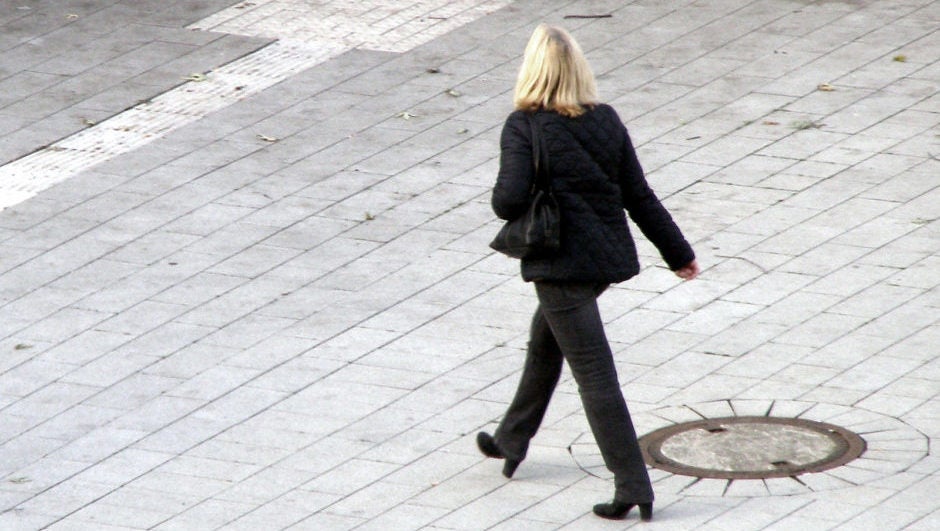 The startup world benefits from inclusion and diversity. At this point, it's a little embarrassing to see that tech has not embraced this fact but it is undeniably true. The breadth of experience and the width of involvement always spells success for startups around the world. And while many female founders are making a name for themselves in the business world, showcasing their talents is never a bad idea.

These women have done everything from transform the job recruiting game to save species from extinction. They've sold their brands to global powerhouses and raised more venture capital than anyone before them. They've even promoted social responsibility and committed their time to saving the environment. These women get stuff done and the world is better for it.

Meet a few of these female founders below, click through their many accomplishments, and check out what they are doing to innovative new technologies, integrate revolutionary services, and champion womanhood: 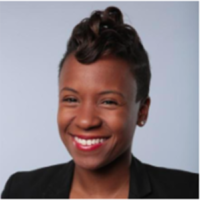 Stephanie Lampkin is the CEO of Blendoor, a Google Demo Day winning company whose platform provides a blind recruiting application that hides candidate names, photos, and dates to mitigate unconscious bias in hiring. They also won Tech.Co’s Startup of the Year competition in 2015.

Hahna Alexander is the cofounder of SolePower, a producer of wearables that charge themselves. She’s also the developer of the proprietary technology, which stores energy created when walking or running in a battery that can be used to charge electronic devices such as cellphones or tablets.

Kelechi Anyadiegwu is the founder of Zuvaa, a brand that offers unique products from around the world as well as a community that embraces and engages the customer through meaningful cultural stories about each designer. Her company went from $500 in revenue to more than a million in just two years.

Aniyia L. Williams is the founder and CEO of Tinsel and a CODE2040 alumni. She has created tech enabled jewelry to ensure that women can enjoy technology without sacrificing their style.

Mikaila Ulmer is the 11-year-old founder and CEO of Me & the Bees Lemonade. Her products can be found in retailers like Whole Foods and Wegmans, and a portion of the profits go to organizations dedicated to save honeybees from extinction.

Victoria Weiss is a University of Central Florida student and cofounder of Rope Lace Supply, whose brand has grown from $300 to nearly $1 million in revenue in just three years.

Steph Spiers is a social entrepreneur who cofounded Solstice, an enterprise dedicated to radically expanding the number of American households that can take advantage of solar power.

Pashon Murray is an entrepreneur from Detroit who turned her family knowledge into a scalable business that takes food waste from companies, including General Motors and the Detroit Zoo, and transforms it into rich soil for local farmers to enhance crop productivity and create jobs.

Jewel Burks is the founder of Partpic and one of only 11 African American women who have received more than $1 million in venture funding and who recently sold her brand to a global powerhouse. The mobile application facilitates search and purchase of maintenance and repair parts.

Dale Nirvani Pfeifer is the CEO and founder of GoodWorld, a platform for charities to collect donations by simply using hashtag #donate through social media. To date, GoodWorld has raised more than $4 million in venture capital funding.