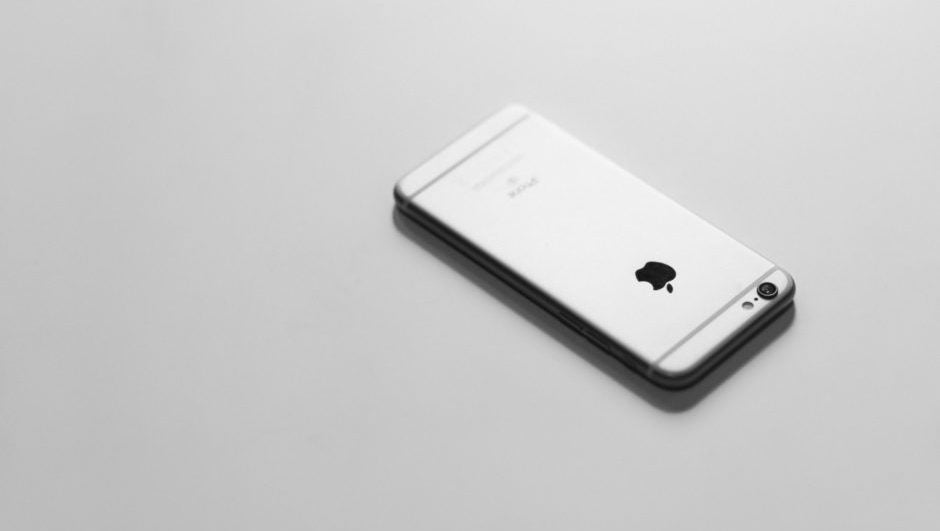 The world has changed a lot since 2006. The iPhone was still in the development stage, Daniel Craig had just starred in his first Jame Bond movie, and the economic gender gap was a little better than it is today. And while you might think the corporate business world is fairly stagnant when it comes to the heaviest hitters, a single decade has proven that the top of the mountain is a slippery slope.

According to The Economist, the top ten largest corporations in the world (based on market capitalization, the total market value of a company's outstanding shares) have done some serious shuffling in the last ten years. In 2006, Exxon Mobil enjoyed the top spot, with General Electric and Gazprom nipping at their heels. Energy and financial institutions dominated the list. In fact, ten years ago, the only tech company that broke the top ten was Microsoft. 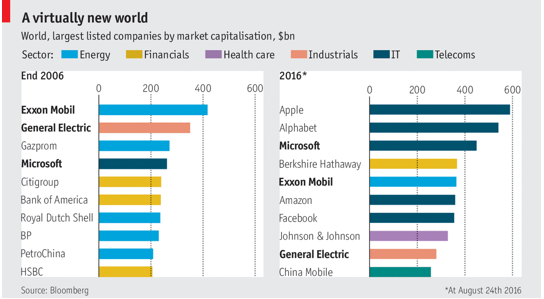 Fast forward ten years and the corporate giant landscape is very different. Between Apple, Alphabet (Google), Amazon, and Facebook, tech corporations have hit their stride in recent years, catapulting them ahead of the old financial and energy companies of the past. Except Exxon Mobil, of course.

Another important thing to note in this study is that these companies account for a truly absurd amount of profit. In fact, the study showed that approximately 80 percent of profits in the world are being enjoyed by less than 10 percent of corporations. While these numbers are far from surprising considering the notable economic gaps around the world, they are worth remembering when trying to decide what kind of smartphone to purchase.