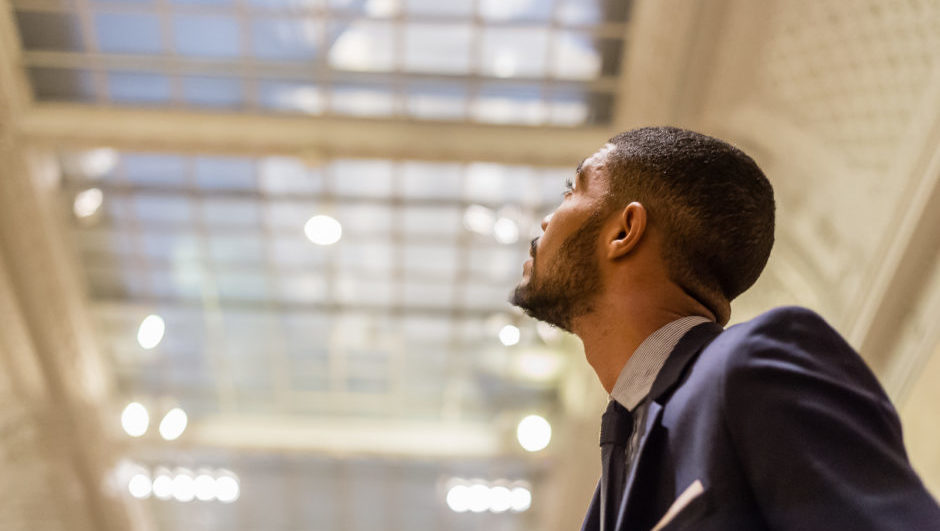 Diversity has been a huge issue in tech for many years, more specifically a lack thereof. Although African Americans represent a small percentage of individuals in tech today, we're seeing more black founders than ever before. They are not only contributing to the tech community but also showing the world that diversity in tech is good for business.

Get to know these black founders below and check out their storied histories. 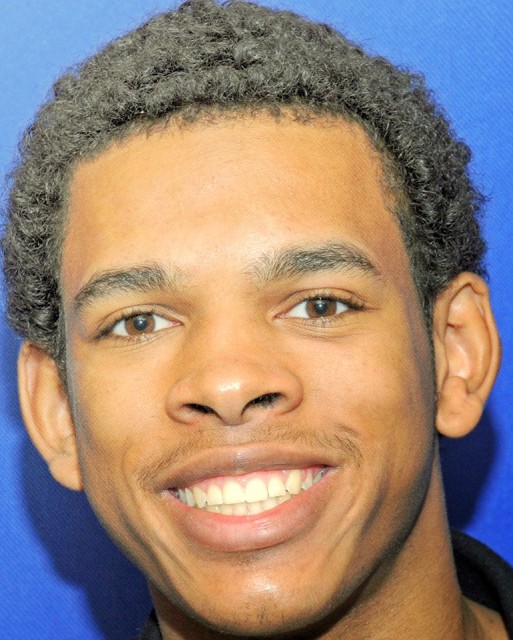 Marcus Eagan is a 26-year old born and raised in Detroit, Michigan. He started tinkering with computers in his house as soon as he knew how to work a screw driver and the command prompt. He graduated from Grinnell College with a degree in History.

After that, Marcus eventually did landed a job in computers. Once in the door, he started to shine. Having consulted as a developer with a number of Fortune 500 companies on analytics and security, he started his own company doing just that: Analytics and security. A little more than a year after founding Nodal Industries, the company was acquired and he now serves as the Director of IoT Security at Luma in Georgia. 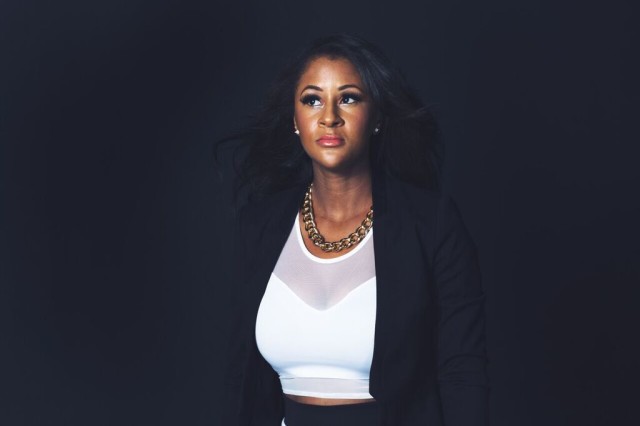 Angela Benton is the founder and CEO of NewME, a social enterprise that has accelerated hundreds of entrepreneurs from non-traditional backgrounds in launching their businesses and raising venture capital funding, over $21 million to date. 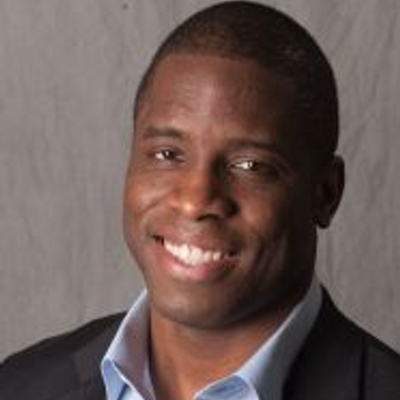 Taariq Lewis is the founder of DigitalTangible Inc (Serica & SericaPay), a Bitcoin2.0 company and digital assets trading company launched in 2014. DigitalTangible links various valuable hard assets, including gold and silver, to the bitcoin blockchain creating a marketplace and peer-to-peer trading platform accessible to precious metals investors, anywhere in the world.

SericaPay is the digital loans and digital payment platform for small businesses. DigitalTangible was launched after Taariq spent time leading Mastercoin’s Smart Asset and Smart Contract initiatives in 2013. Taariq is also the founder of Bits of Coin, a mobile news application for Bitcoin intelligence gathering. 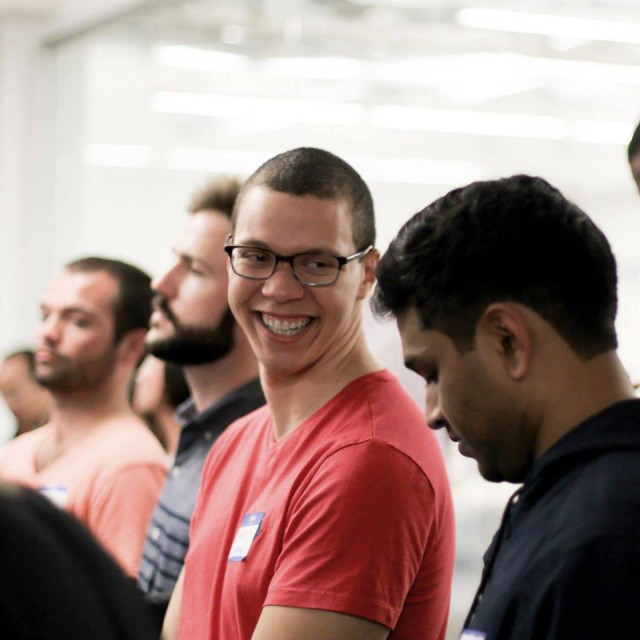 Brian Clark is a long time entrepreneur and current cofounder and CEO of HDP Health, which offers a service to match patients to clinical trials automatically by analyzing their medical records. They also help patients make sense of the latest medical research by offering easy to read summaries free of medical jargon.

He also built LinkTexting, a tool to help mobile developers get more downloads, and is a board member and instructor at Mission Bit, a non-profit teaching middle and high School students how to code in after school classes around San Francisco. 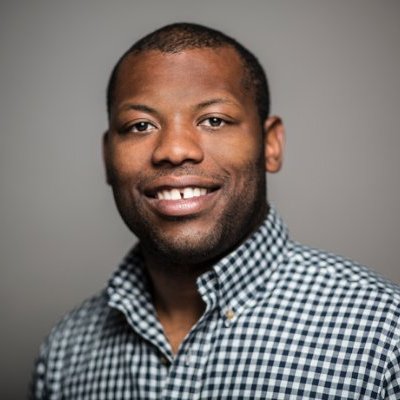 Chris Bennett is the CEO and co-founder of Soldsie, a social shopping service. He is passionate about social change, innovation and the Internet. Soldsie is the leader in working with businesses to generate revenue from social media.

The company was founded in 2012 and works with businesses like the Frye Company, Nylon Magazine, and the New York Times. Soldsie is based in San Francisco, and is backed by First Round Capital, Lerer Ventures, SoftTech VC, and 500 Startups. 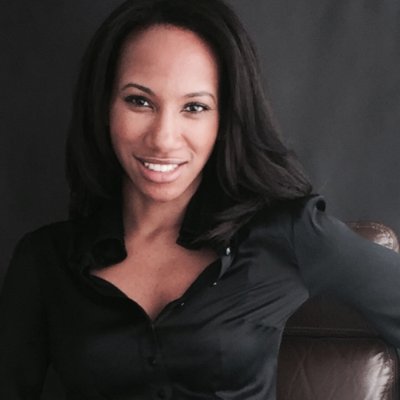 Christian is the cofounder and general partner of BUILDUP. She leads this nonprofit, which educates, mentors and advises pre-seed stage startups with a minimal viable product, and has raised less than $250,000 (pre-money valuation of $1,000,000).

Currently, the organization has mentored 23 startups on scaling their product and creating engagement with stakeholders in Silicon Valley. 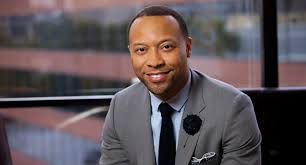 Dr. Paul Q. Judge is a serial entrepreneur and noted scholar. He has founded several companies that grew and resulted in successful acquisitions. Dr. Judge is cofounder and executive chairman of Pindrop Security, a provider of phone anti-fraud and authentication solutions, founded in 2011.

He is also a cofounder of Monsieur, the creator of the robotic bartender. He is a founding partner at Tech Square Labs, which is building a studio based in Atlanta. The first company incubated by @TechSquare is Rescour, which provides automated market research for commercial real estate. 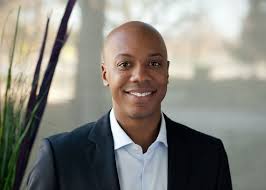 Charles Hudson is the managing partner and founder of Precursor Ventures, an early­ stage venture capital firm focused on investing in the first institutional round of investment for the most promising software and hardware companies. Prior to founding Precursor Ventures, Charles was a Partner at SoftTech VC. In this role, he focused on identifying investment opportunities in mobile infrastructure, mobile applications, and marketplaces.

In addition to his investment activities, he supports SoftTech portfolio companies on business and corporate development matters. He was also the co­founder and CEO of Bionic Panda Games, an Android­-focused mobile games startup based in San Francisco, CA. Prior to joining SoftTech VC and co­founding Bionic Panda Games, Charles Hudson was the VP of Business Development for Serious Business until the company was acquired by Zynga in February 2010.

Prior to Serious Business, he was the senior director for business development at Gaia Interactive, an online hangout and virtual world for teens. Prior to Gaia, Charles worked in New Business Development at Google and focused on new partnership opportunities for early­ stage products in the advertising, mobile, and e­commerce markets.

Charles was also the founder of the Virtual Goods Summit and Social Gaming Summit, two of the leading conferences in the free­to­play games space. Charles spent several years working at In­Q­Tel, the strategic venture capital group for the Central Intelligence Agency. 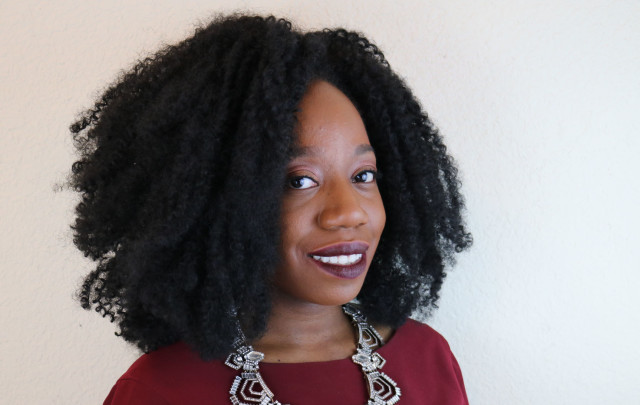 Kimberly Foster is founder and editor-in-chief of For Harriet, a multi-platform digital community for Black women that reaches over 2 million visitors a month. Founded in 2010, For Harriet is a leading voice for Black women’s journalism and storytelling. It’s grown from a single blog to a network of 5 sites.

Kimberly began For Harriet while she was an undergraduate at Harvard University. Since then, For Harriet has grown to become a preeminent destination for Black women online. 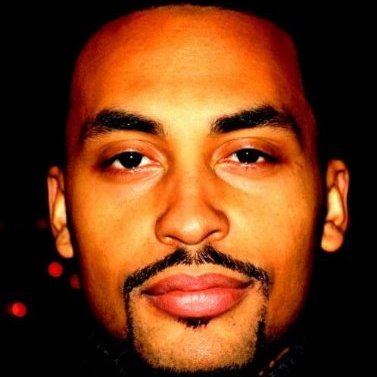 Drew is the founder and principal of SeedPress, a lean product development studio that specializes in WordPress and practices a new economic methodology called Producism. The company's mission is to use alternative economics and open source technology as a force to deliver meaningful products and empower under-served communities. The company focus is in software-as-a-service, training, publishing, and new product development consulting. 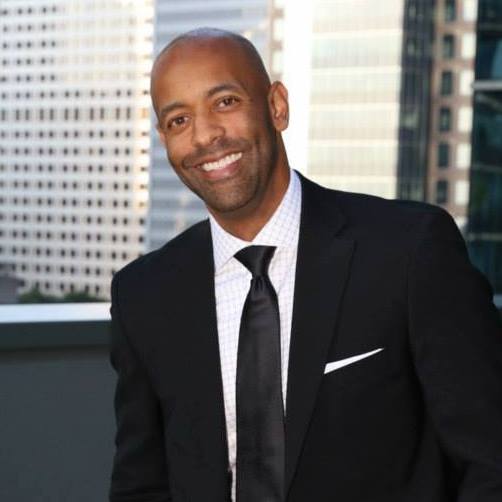 Cedric is the cofounder and CEO of Higher Altitude Inc.  He cofounded the company with the mission of creating purpose-driven apps that empower people.  Through design, mobile, and social discovery technology, Prizm aims to inspire millions across the world.

Cedric has had a lifelong passion and curiosity for entrepreneurship, technology, sports, minimalist design and helping youth achieve. He served Apple Inc. for almost 10 years during periods of rapid innovation and growth…from the iPod to the iPad. 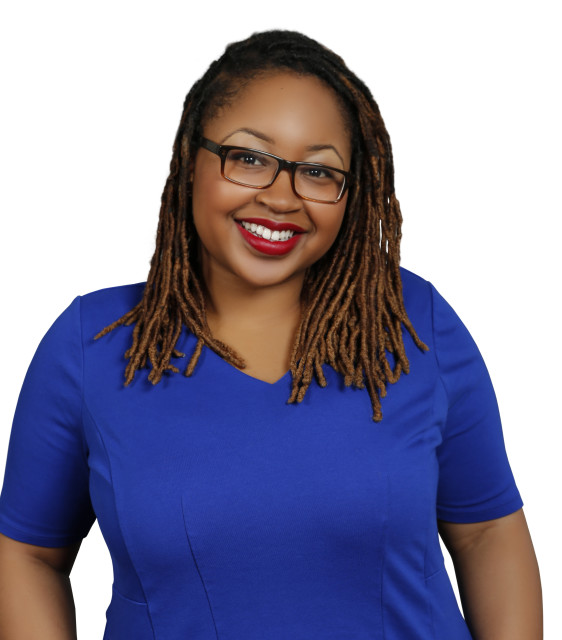 Tara Reed is an entrepreneur, marketer, and young art collector. She's also the CEO of Kollecto, a concierge service that helps people buy affordable art. Her service uses technology to group people into cohorts by taste and then leverages human curators to understand taste & give personalized art recommendations. 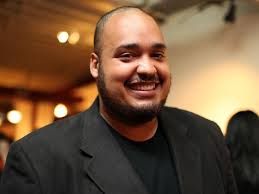 In 2014 Justin.tv became Twitch Interactive and under the leadership of Emmett Shear and Kevin Lin sold to Amazon for $970m. 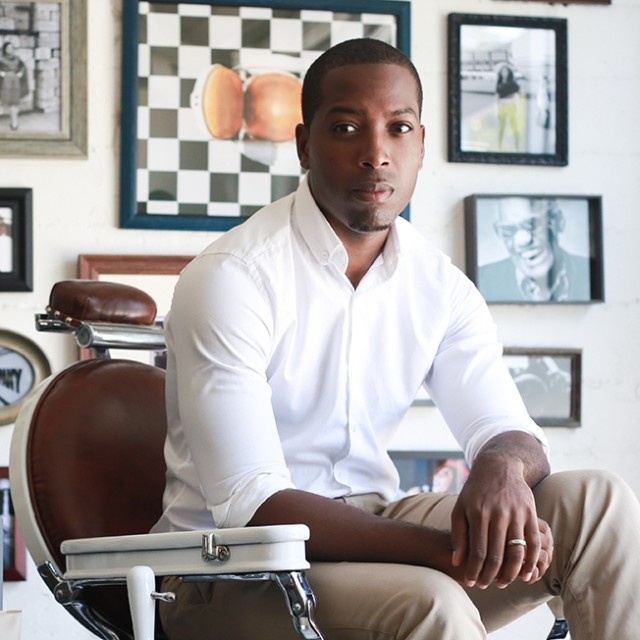 Tristan is the founder and CEO of Walker & Company Brands. Prior to founding Walker & Company, he was an entrepreneur-in-residence at Andreessen Horowitz. Before that, he was the director of business development for Foursquare, where he oversaw strategic partnerships and monetization. In this role, Tristan managed integrations with large brands and media entities including American Express, The New York Times, CNN, MTV, Starwood Hotels & Resorts, and Starbucks.

He is also the founder and Chairman of CODE2040, a program that matches high performing black and latino undergraduate and graduate coders and software engineering students with Silicon Valley start-ups for summer internships.