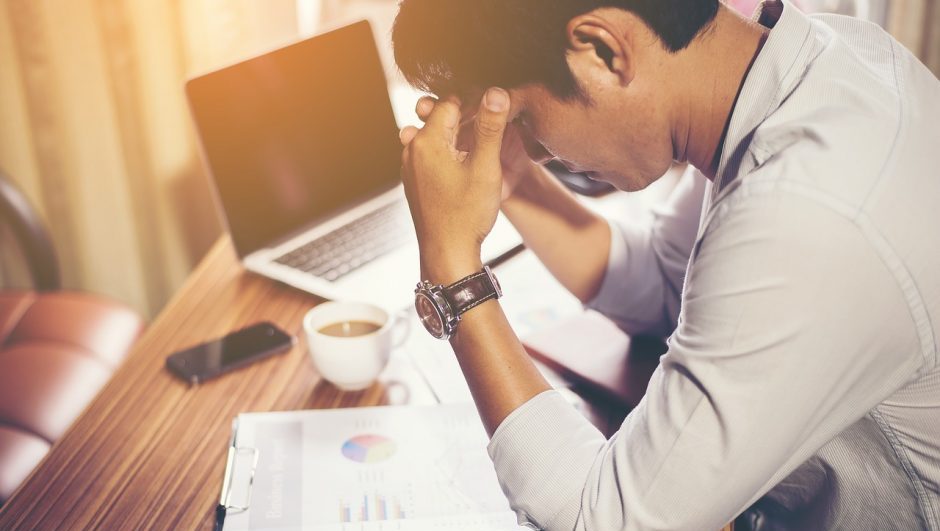 A little less than 90 years ago, a study by economist John Maynard Keynes suggested something pretty incredible. After looking at data showing an increase in labor productivity and notable technological advancements (which, in 1930, consisted of scotch tape and the car radio), he concluded that Americans could eventually enjoy a 15-hour work week. Unfortunately, here in 2017, most Americans are still working more than 40 hours per week. And, I think I speak for all of us when I adamantly ask: WHY?!

The simple answer is, “I'd rather not think about that, thank you very much.” The less simple answer involves countless economic trends creating an elaborate tapestry of necessary wages and productivity numbers that the layman could never understand… just kidding! It's because of greed!

Insisting that the average worker isn't more productive than they were in the past is on par with claiming that the Earth is flat; sure, there are a few people that would agree with you, but most people will write you off as a crazy person. From computers and smartphones to artificial intelligence and machine learning, a single worker is now 84 percent more productive in office-based sectors than they were in 1970. This means that a full work day in 1970 can now be completed in an hour and a half. So who's enjoying these benefits? Well, it's certainly not the employees. 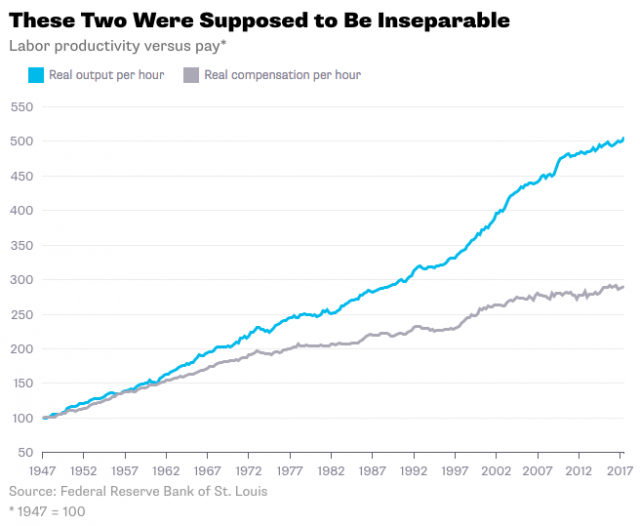 Admittedly, those statistics are a bit vague. So let's get a little more specific. According to one study from the Economic Policy Institute, average CEO pay has risen by 938 percent since 1978, while average employee pay has risen a paltry 10.2 percent. So I'll ask again, who is enjoying the benefits of improved productivity? The employers! And, as far as the 40-hour work week is concerned, their primary philosophy is that if it ain't broke, don't fix it. And when you're making that much money, nothing's broke.

The 40-hour work week has been lambasted on more than one occasion. Whether it's by Forbes, the New York Post, or even TechCo, experts have found that working for eight or more hours per day for five or more days per week isn't doing anyone any favors. It causes stress, sleep deprivation, and a lack of work-life balance, all of which have been proven to have a negative effect on everything from work performance to general innovation. However, the only thing it doesn't have a negative effect on is a company's bottom line. At least, that's what they think.

“There's a pattern of deteriorating performance on psychophysiological tests as well as injuries while working long hours,” cited The Centers for Disease Control and Prevention in multiple studies.

Don't let that subheading fool you; I have no idea how to solve this problem. Given it's one of the seven deadly sins, we're going to need more than a well-penned article to resolve the issue of greed in our society. It's hard to argue with the fact that the instinct to take more than you need to survive is deeply engrained in everyone, and these CEOs boosting their salaries in lieu of raising employee wages are merely acting on those instincts.

This means that the 15-hour work week and wealth equality are impossible without a push in the right direction. Whether it's meaningful policy change or corporate restructuring on a national scale, relying on the top 1 percent to do the right thing has proven fruitless at best and devastating at worst. If you really want the 15-hour work week to be a reality, it's time to start holding these people accountable for how they do business.