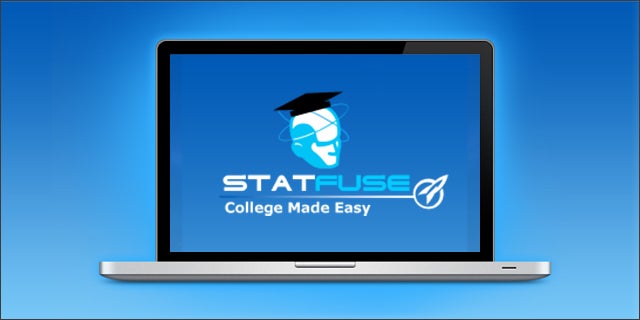 When high schoolers Supan Shah and Jeet Banerjee bet on which schools Shah would get into, they turned to the Internet to settle the score. But, at the time, no sites could predict his chances of getting accepted.

The duo’s friends were enthusiastic about a site that could predict their academic future; after all, no nervous college applicant wants to wait until they receive an envelope in the mail. So they started StatFuse.com.

Colleges release information every year about their freshman classes, including SAT scores, GPAs, and extracurriculars. Banerjee knew he could create an algorithm based on this data that could predict anyone’s chances for next year. But he didn’t know how to program, so he turned to trusty Microsoft Excel.

Now, StatFuse can predict your chances of getting accepted to your dream college based on a short questionnaire. They also added a slew of other features; for example, high school students can get recommendations of actions to take (like volunteer work) that might increase their odds. This has attracted over 15,000 users to the site since it launched in February. 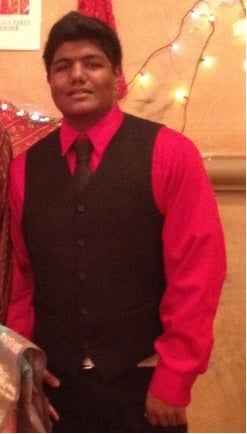 Before StatFuse, Banerjee had his own multimedia company doing web design and videos. He happened upon that idea by necessity: after a particularly grueling night at his father’s company fixing invoices he messed up, he knew he needed a job that he enjoyed. Consulting for the web was in demand, and voila: spending money.

He’s now a college student, studying business and marketing at California State University, Fullerton. “It’s something that my parents really want me to do, so I just do it to appease them,” he says. Banerjee takes classes early in the morning and late at night, freeing up regular work hours to improve StatFuse and make business calls. Saturday is his one day off; the rest of the week, he does what he has to do – like he’s always done – to be a student entrepreneur.