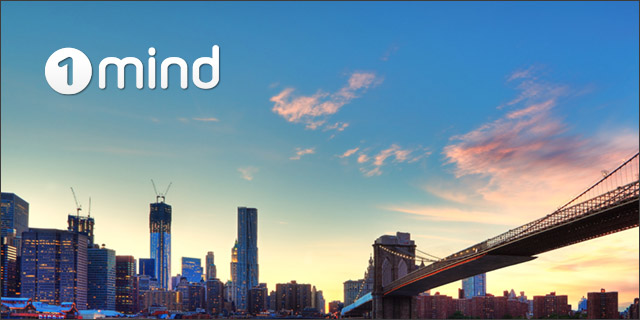 1Mind helps you make new friends by matching you up based on interests and personality.

“Now more than ever we need to come together and focus on what we have in common,” says Hammer. “I am inviting everyone to join 1Mind to see what they have in common with me, and discover people all over the world who share their unique interests.” 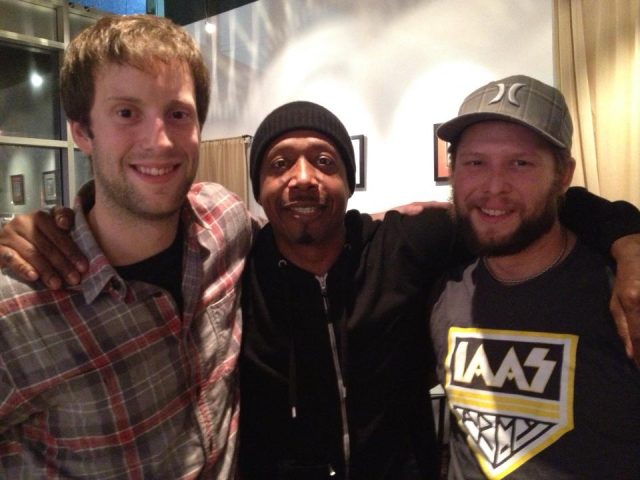 Hammer, a family friend of the Dodges, agreed to become an advisor after hearing their vision. With his feedback and advice, along with a team of six, they’ve created an iPhone and Android app with a focus on simplicity. You start with a personality test in the style of Myers-Briggs. Then, the main activity on the app is voting on two-choice questions like “Which movie is better: Hunger Games or Dark Knight Rises?” Combined with your Facebook profile, the app can create a “Likeness Score” that shows how compatible you are with every other user. Those scores are constantly changing as you keep voting, updating your list of best matches. 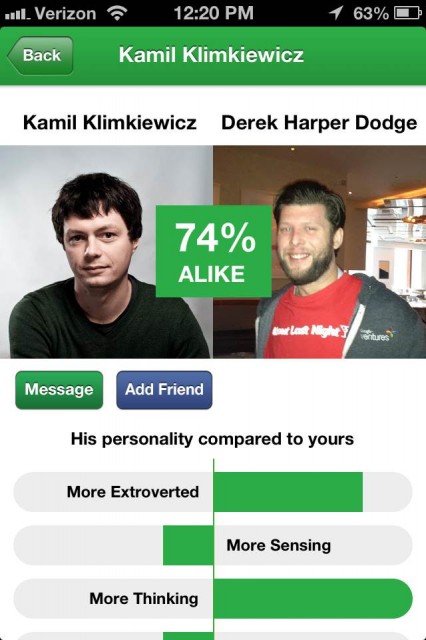 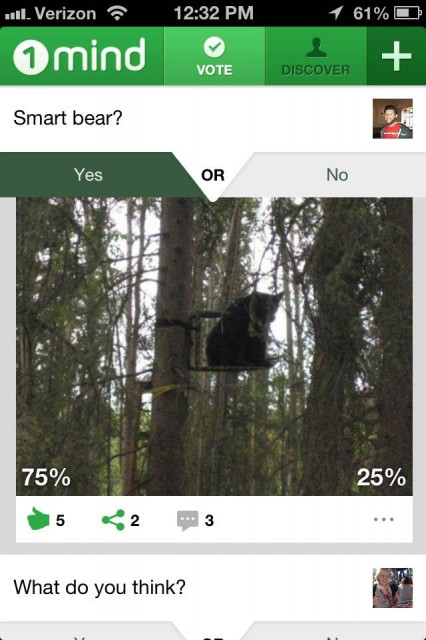 “He’ll be using social media to tweet and post on Facebook and invite people to compare to him,” says Derek. “We owe a big debt of gratitude to him.”

Founded in 2011, 1Mind has already been put through the ringer of iterations and beta testing. One thing they realized, for example, is that the app can give you surprising insight into friends you already have. Derek often uses it to get feedback from his friends and ask tough questions where he can’t guess their answers, like “Should marijuana be legalized?”

On top of that, you can see exactly how compatible you are with existing friends. Derek and Darren are 89 percent compatible – of “one mind,” you might say. And that bodes well for the future.