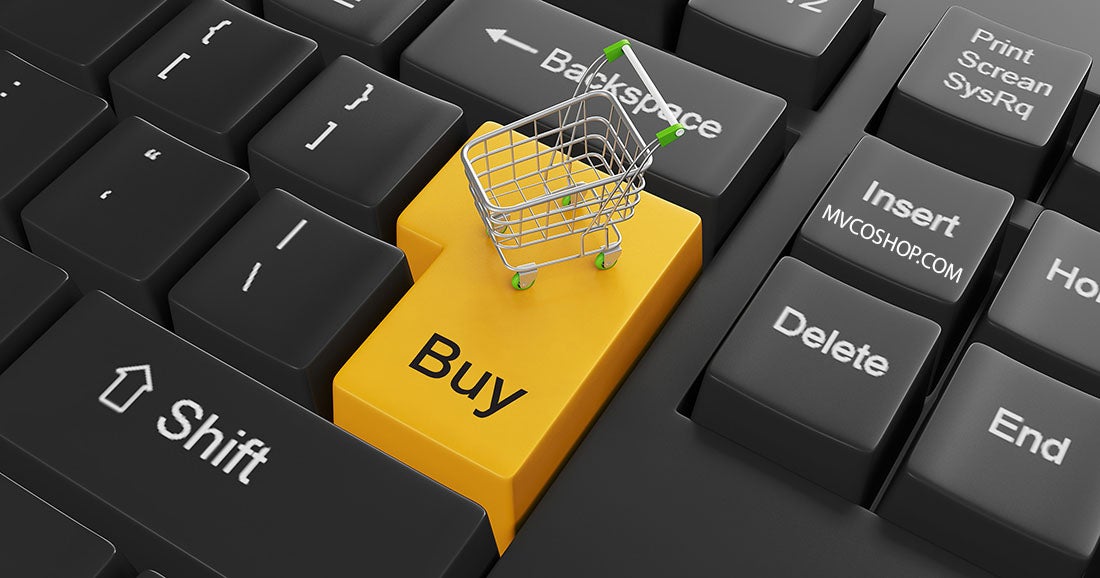 Black Friday used to be a mad dash for physical objects in stores around the country. And while many people still line up around the block to get a chance to save 50 percent on a 70″ TV, the online markets are just as important when it comes to saving money this holiday season.

However, what you don't know about the ecommerce industry may shock you. Make sure you understand this complicated market before entering, as it could be a bump ride without a little information.

81 percent of people research online before buying it either offline or online.

The Value of Search Engines

Only 60 percent of people use search engines to search the products, the rest 40 percent directly land on the ecommerce portals or have direct links.

An average online shopper visits the target platform at least 3 times before finalizing the product.

2017 is predicted to grow the ecommerce industry to a whooping $370 billion.

Luck of the Irish

Around 60 percent of Irish citizens shop almost for everything online.

More than 71 percent of people believe that buying something online guarantees a “better experience” than buying the product in a physical store.

Mobile ecommerce alone has grown up to 35 percent of the total ecommerce market compared to only 8.5 percent in 2014. That's a major growth and it shows in the coming years it might even overtake computer desktop ecommerce completely.

God Save the Mobile

The UK is the one country where mobile ecommerce is taking off, over 27 percent of it's total ecommerce sales were made from mobile devices in the year 2014.

33 percent of online sales take place after 6PM, likely due to the fact that people get back from offices around then, giving them some private time to think of themselves and their needs.

Over 50% of the total ecommerce industry covers free shipping. This gives the tremendous boost to the buyers as they'll only be paying for the product and nothing for it to get delivered at their doorsteps. This number is predicted to go up to 80 percent by 2017.

Free shipping has so much of an impact that 21 percent of shoppers abandon their carts if they see shipping charges being included.

The Pot of Gold

Over 65 percent of Irish citizens are known to complete the sale if they add a product to the cart, making them one of the most reliable leads.

People aged 18-34 spend the most money on the internet compared to every other age group.

Kings of the World

The Irish seem to love ecommerce, they have a record expenditure of around Euro 8.5 Million per day online.

Even though the tablets and mobiles are portable, a research showed that 95 percent of sales made from tablets and 72 percent of it made from mobile phones was actually made from homes rather than offices and bars.

48 percent of online shoppers say that when using any platforms' official app, they almost never go for comparison websites, instead, they place the sale directly from the app itself.

Nisha Pandey, an avid blogger, SEO, and web tech expert, loves to share her passion for technology news and seo tips through her posts. Founder at SeoTechyWorld.com, she has thousands of followers. She is always sharing the latest and the most important tips and news from the web world. Check my recent offers at Fabpromocodes.