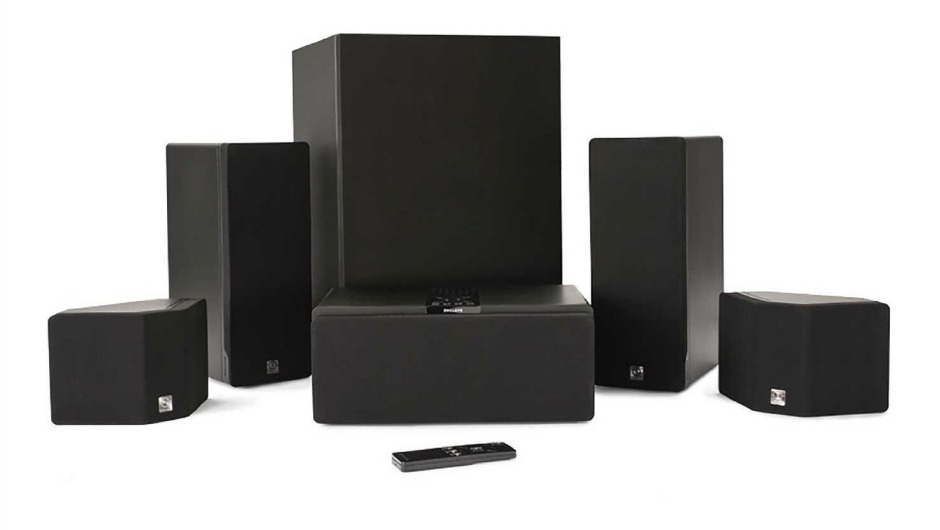 Each year, there are certain devices and gadgets that the entire family wants, and without a doubt you’ll find a 4K TV at the top of most wishlists. According to our friends at Consumer Technology Association (CTA), TVs will be the number two item on wishlists, and 53% of TVs purchased will have 4K resolution.

Looking to buy a 4K? Read this holiday guide first: If you are in the market for a 4K system, you also likely know that size does in fact matter. You may see many doorbuster deals this week for purportedly 4K TVs, but if they are under 55 inches and you plan on sitting less than four feet away, you’re not going to get the viewing experience that you desire. With this in mind, we typically suggest looking into at least a 55 inch 4K TV, and really 60-70 inches is more ideal. So skip the doorbuster TVs that are likely going to be junk and invest in something with staying power.

With this in mind, gaming will also be focused heavily on 4K this year. Between the Xbox One S and the PS4 Pro, your favorite systems will be able to further support 4K content. On top of this, Netflix and several other streaming services have begun bolstering their offerings as well. Check out the holiday guide below to learn more.

The Best TVs and Home Theater Systems for 2016

Based on the most popular selling and highest rating 4K TVs and home theater systems on a variety of respected sites, we’ve come up with a little list to help you build yours. 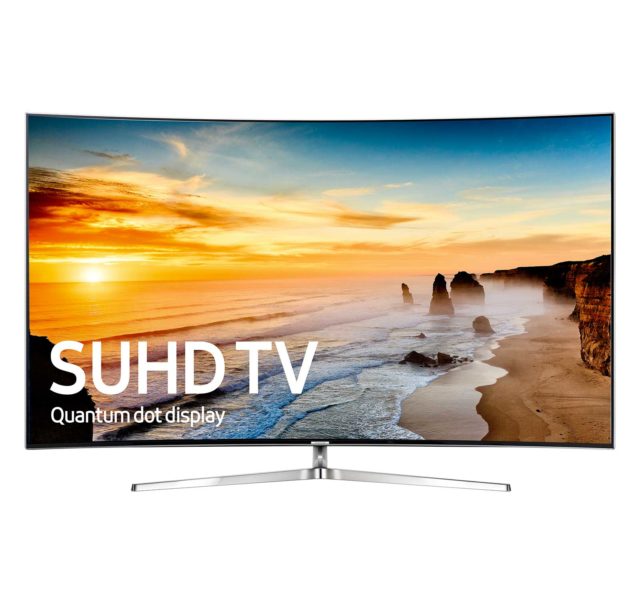 The Best Earbuds and Headphones for 2016 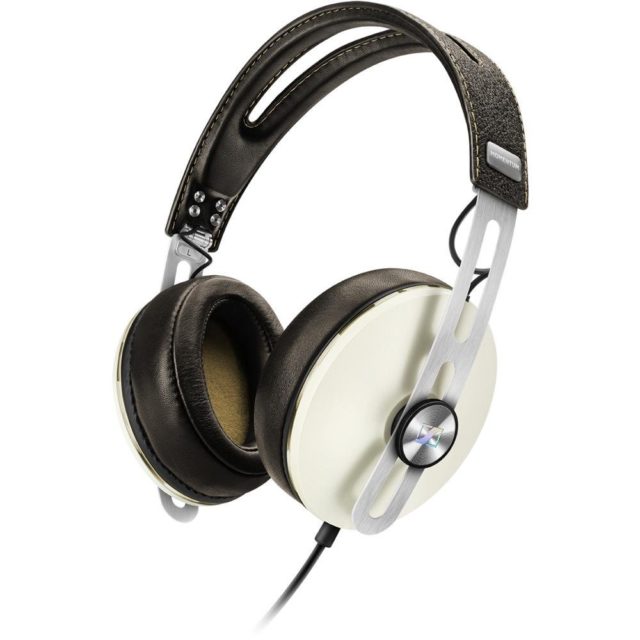 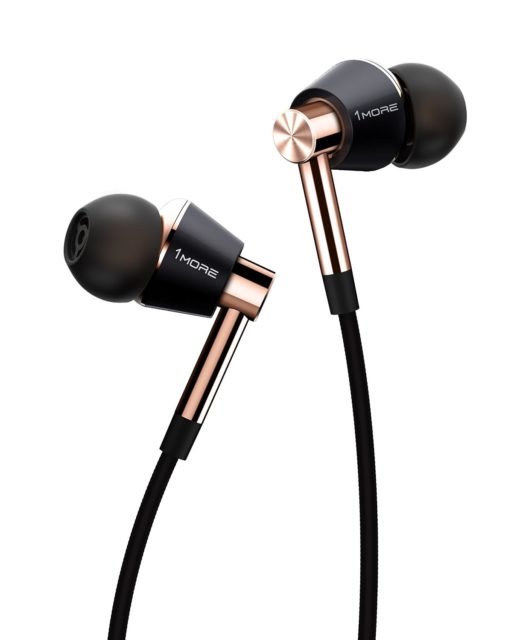 Where to Get Them

Stay tuned for the rest of our holiday guide throughout November. We’ll be covering: fitness and health gifts, computers, tablets, smartphones, and tech fashion accessories. You can find our first part of the guide on general tech and gaming, drones and tech toys, techie stocking stuffers, and the best gift box subscriptions.