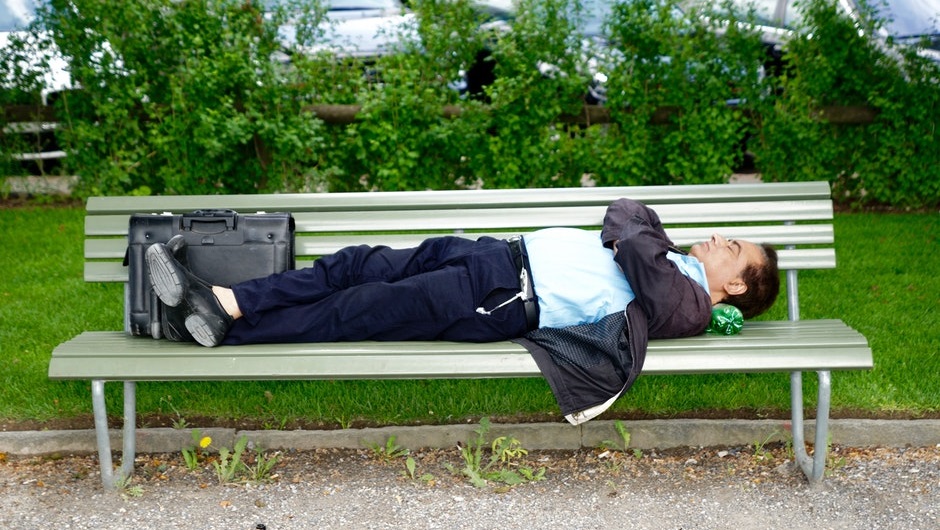 Sleep is good. Six hours of sleep a night is great. Without it, you'll face dips in productivity, worse mental conditions, and a higher risk of depression. According to exclusive data shared with TechCo by Sleep Junkie, plenty of startup CEOs have yet to get the message, with more than 20 percent only getting four or five hours per night.

But's not all bad news: The majority of those polled got almost or more than the required amount of sleep.

“More than 1 in 5 indicated they slept only four to five hours a night, while roughly twice as many (nearly 43 percent) committed closer to the recommended sleep requirements and logged six to seven hours of sleep. Nearly 1 in 3 said they went above and beyond the standard recommendation,” Sleep Junkie noted in a blog post on the study.

Over 57 percent of those polled said that the amount of sleep they got was “affected by the success of their business.” For comparison, less than 37 percent of non-CEOs said the same.

“Our survey found startup CEOs were roughly twice as likely than non-CEOs to wake up in the very early morning hours of 4 a.m. and 5 a.m.While nearly 18 percent of startup CEOs woke up way before the sun, half set their alarms for somewhere between 6 a.m. and 7 a.m. While no CEOs got out of bed any later than 9 a.m, nearly 1 in 10 non-CEOs with more traditional job roles started their days between 10 a.m. and noon.”

Additional studies indicate that those who get up by 7 a.m. are less stressed or depressed than others, though there's no word on which of those results is a cause and which is an effect.

Startup CEOs: Focusing on a schedule that allows you the needed six or more hours can help you get an edge on the competition. Just don't put all that work onto sleep trackers.