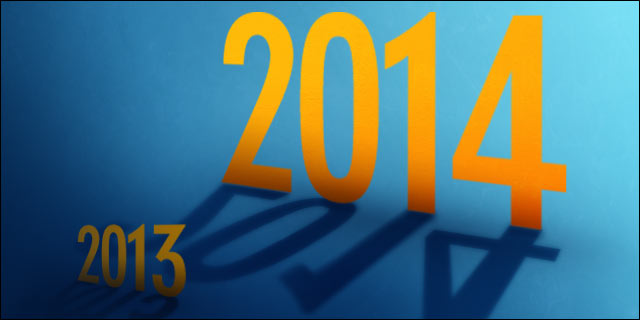 Roughly $458 million was invested into legal startups in the last year by investors. This is a remarkable increase from the $66 million invested in 2012. And 2014 began with a strong January seeing almost $12 million done in four deals. Awareness and confidence in the legal startup arena is growing.  This is in part due to the increase in number of legal facing startups and also in part due to a galvanizing of this particular startup community.

Here is an overview of some of the noteworthy deals.

LegalZoom gets a $200 million tender offer to buy out shares from early investors from the European private equity firm Permira (which also owns Ancestry.com). This deal was publicly announced on January 6, 2014, but the offer was made to the company on December 30, 2013.

RocketLawyer, the online legal services platform that goes head-to-head with LegalZoom, acquired LawPivot, an online legal Q&A platform, in January for an undisclosed amount in a stock transaction.  It also raised another $15 million in May 2013. This brings its total funding to well over $50 million.

Axiom Global Inc., the darling or demon of corporate big law right now depending on where you sit – in a corporate law department or in a BigLaw law firm, locked down another investment round in early 2013. That round was for $28 million.

Modus, an eDiscovery technology and services provider, raised its first outside funding round of $10 million in June 2013. Basically, eDiscovery is the process of taking large amounts of unstructured data (emails, Office files, etc.) and turning them into searchable data. Discovery is a key activity of lawyers when looking for evidence – good or bad.

Cicayda, the second eDiscovery company that received funding in 2013, actually had two funding events. The first came when it closed its $2 million A round early in the year, which was later followed by an additional $1 million. It also just started 2014 with a new B round close of $3.8 million.

Judicata raised another $5.8 million in May. This startup is in somewhat stealth mode as it has its heads down focusing on building a new legal research platform that may be positioned as a competitor to the leading research tools offered by the industry giants of Thomson Reuters and LexisNexis. With folks like Aaron Levine (Box) and Peter Thiel (PayPal co-founder) investing, this team has a lot of firepower that it will most certainly need.

Modria landed a $5 million Series A led by the venerable Foundry Group.  Modria is an online dispute resolution platform led by a two former eBay executives.  It is worth noting that the relationship between Modria and Foundry Group’s Jason Mendelson was sparked at the legal technology and innovation conference dubbed ReInventLaw.

Lex Machina, the online patent research analytics platform, closed a $4.8 million Series A in May led by a Boston-based VC firm.

Shake is a startup that is trying to remove the friction and frustration of creating contracts so that anyone can create, read, and sign them – via mobile device.  It announced a $3 million funding in November.

A notable acquisition in 2013 was Intuit’s purchase of DocStoc, an online document library offering individuals and business customizable legal forms. Intuit’s interest in this startup is obvious considering some of its other products.  More significantly, though, it represents an acquisition of a consumer facing legal focused startup by a non-traditional legal player. Acquisitions in this space may become a trend as LegalZoom’s CEO, John Suh, has been quoted as stating that acquisitions are certainly on the forefront of his mind going into 2014. If this year is anything like 2013, there will be a number of headlines regarding the burgeoning legal technology and startup market

Joshua Kubicki is a business designer for the legal markets and a seasoned entrepreneur and intrapreneur. He helps startups and companies focused on the legal markets create new business models and revenue streams. Follow him at @jkubicki.