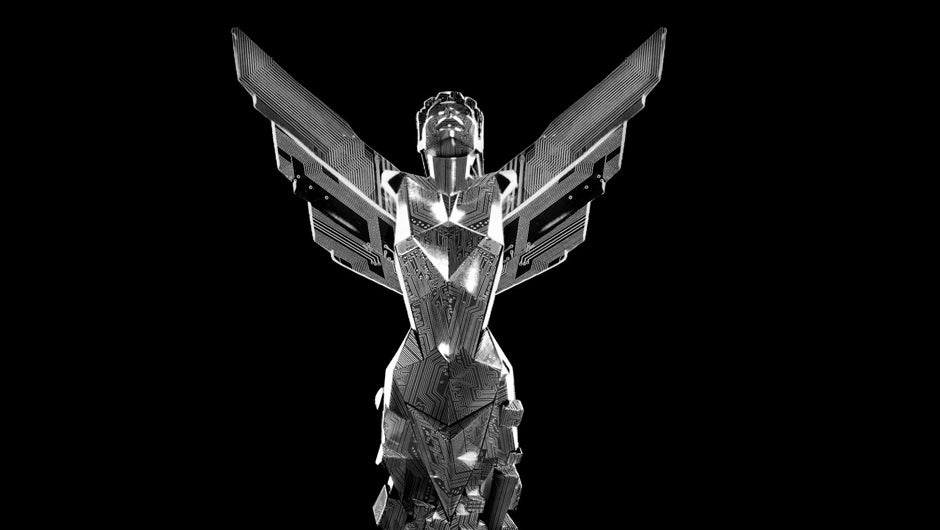 Last night the 2015 Game Awards took place, uniting game industry creators, influences, and esports championgs from around the world for a night of awards, exclusive game premieres, and major music performances. Keeping with the digital tradition, the entire event was presented by go90, a mobile and social enterainment platform to stream free coverage via their partners like YouTube, Twitch, Steam, PlayStation Network, and Xbox Live.

“2015 has been a blockbuster year for gaming, and now, with the help of go90, we are going to take The Game Awards to the next level,” says producer Geoff Keighley. “This year we put fans at the center of the show – and gave them special opportunities to interact with us by using their gaming consoles, mobile devices, and computers.”

To put it in perspective, last year's inaugural Game Awards was streamed to almost 2 million people during the three hours it was happening live. Further, it generated more than 500 million social media impressions on Twitter.

On a bigger level though, this event isn't just about awards and video games. Rather, the team producing the event has built it specifically to highlight the cultural significance of video games: they're a major part of the tech world. Regardless, it was a blast for the people who went. I had a few friends there who sent snapchats and it looked amazing.

Here are some of the video game trailers that were released during the event – they're mind blowing: