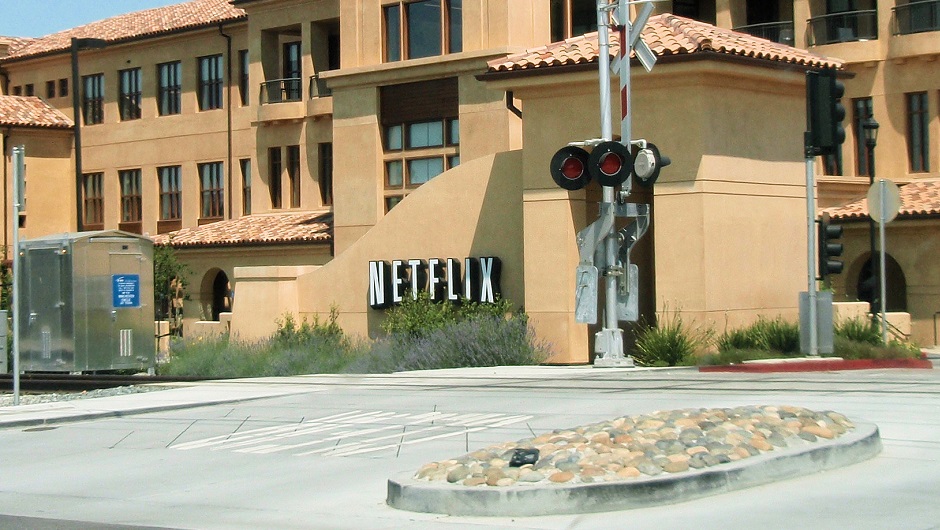 According to the official lawsuit, as stated by the Hollywood Reporter, Netflix stands accused of running a “brazen campaign to unlawfully target, recruit, and poach valuable Fox executives by illegally inducting them to break their employment contracts with Fox to work at Netflix.”

Why Is Fox Suing Netflix?

Netflix recently hired programming executive Tara Flynn and marketing executive Marcos Waltenberg, both originally from Fox. The compliant alleges that their contracts, extended in 2015, should have run up in 2017, and was broached at Netflix's urging.

The Fox lawsuit is unusual, and may be a sign of Netflix-induced fear of streaming services cutting into legacy television's turf.

Netflix Will Fight It

Fox probably has a rough road ahead of them, according to Fortune's analysis:

“The lawsuit is also remarkable given California’s strict laws against non-compete clauses. Unlike in other states, California does not permit companies to bar employees from changing jobs. Last year, a federal judge ordered giant tech companies to pay $415 million for organizing an anti-poaching conspiracy.”

Said Netflix spokesperson Anne Marie Squeo of the lawsuit: “We do not believe Fox’s use of fixed term employment contracts in this manner are enforceable.” Netflix intended to “vigorously” defend themselves.

In other tech lawsuit news, the Associated Press, Vice Media, and Gannett are all suing the FBI for the specifics of how the FBI got into the San Bernardino shooter's iPhone. Lots of lawsuits going on here, guys.