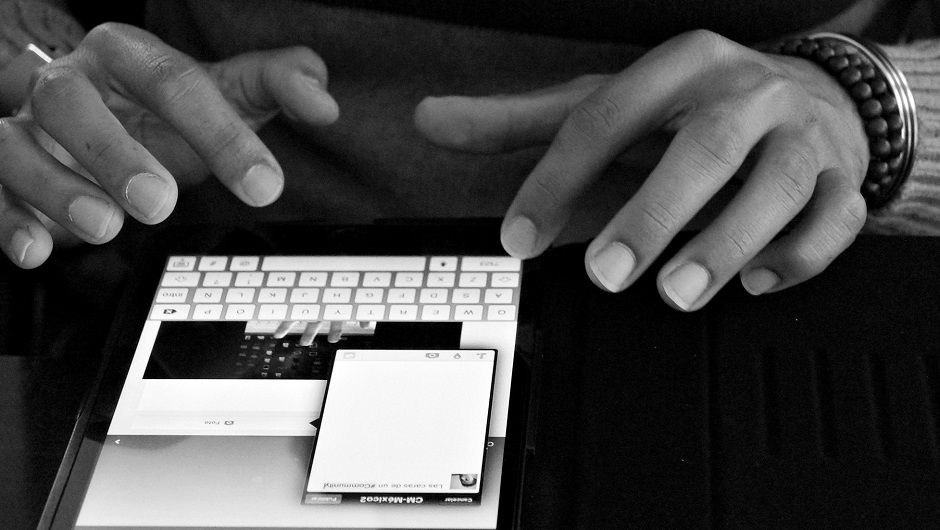 Quartz has earn revenues of $25 million this year, and is on track for $30, according to a widely reported source earlier in the month. How does the new media company reel in the money? Via “high-polish display ads for a CPM, or cost per thousand impressions, above $60 range, as well as content marketing services and sponsorships of editorial products,” again according to that source.

Quartz publisher and co-president Jay Lauf recently spoke about the organization's revenues and approach to media. Interestingly, he's not a fan of the startup approach, and cited two reasons why.

Since Quartz avoids ad formats that are swamping the marketplace and driving down prices, they don't need to court scale in order to turn a profit. Why does Lauf think that this model has been able to work? Because Quartz isn't run like a VC-dependent startup. Here's a transcripted quote from Lauf, made during his recent podcast interview at Digiday:

“We're privately held. We're not VC-fueled. I think one thing that has driven scale in the last number of years is companies taking on lots of investment dollars. That marketplace seems to value scale above all else. … We're not animated by that need.”

The Silicon Valley platform model propels most startups to aim for unicorn status, a move that's getting more tough but not impossible.

Plenty of successes in the startup world have millions in venture backing. But that's not always a good thing — burn rates can get worse as funds get higher. Trimming funds, Lauf argues, can force a business to

“Some resource constraint is a really good thing. It makes you focus on what do you want to be, what are your priorities and how to execute against those priorities. As a three-and-a-half-year-old brand, I give us high marks for what not to do. When you’re a brand that burst on the scene like Quartz, you have a lot of in-bound ideas, in-bound interest, a lot of things you could go do. We’ve remained focused on things we think are essential to growing the brand.”

It's worked for Quartz: You can't argue with CPMs that are ten times the industry average.