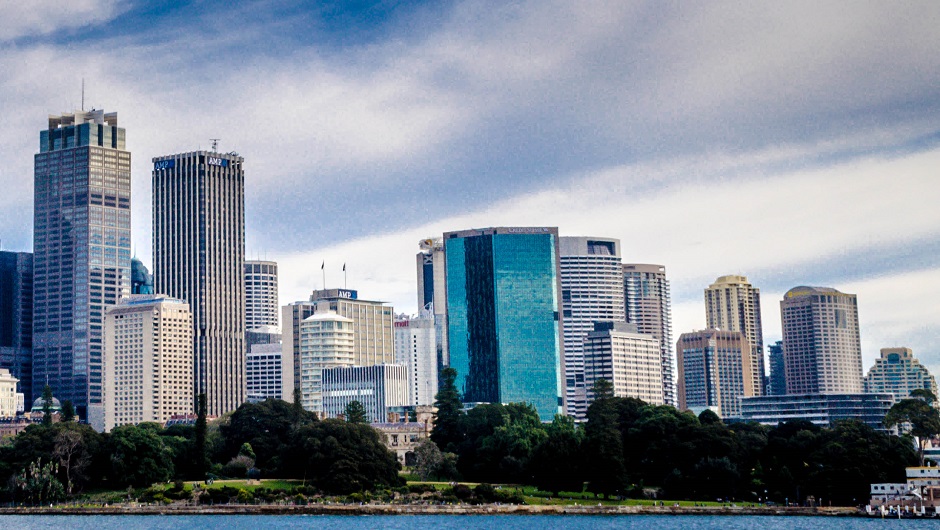 Unicorns — startups valued at a billion dollars — used to be rare. You know, like their namesake. But valuations kept rising, and now the 10-billion-dollar “decacorn” startup isn't even one of a kind. Dropbox CEO Drew Hudson, himself a member of the decacorn club, just revealed his opinion of unicorns' future in tech: They're going extinct.

Unicorns Need Too Much Cash

Drew Houston, Dropbox's chief executive officer, now declares that we're “entering the post-unicorn era.” Unicorn startups, those valued at $1 billion or more, will need to focus on creating healthier businesses as venture capital and other sources of private-market funds dry up, he said Tuesday onstage at the Bloomberg Technology Conference in San Francisco.

“In these boom times, you get really disconnected from the fundamentals,” he said. “Cash is oxygen, and if you keep having to go to investors to fill up your scuba tank, you can run out.”

Focusing on sustainability makes sense given the tech industry's trend towards financial belt-tightening this year. In a post-unicorn era, public tech company's stock prices are down and venture capitalists are becoming more and more skeptical of their investments.

Another tidbit of recent news from a leader in the tech industry aligns with Hudson's prediction: Venture capitalist Marc Andreesen spoke at the same conference as Hudson. When discussing Microsoft's acquisition of LinkedIn for a hefty $26.4 billion, Andreesen spoke about the larger trend of buyouts. According to his vision of the future, LinkedIn is just the beginning:

“We see more M&A happening in the pipeline – meaning companies in consideration or negotiation — than in the last four years.”

There are a few reasons for it, he suggested, saying that in recent years, a lot of “public companies sat back and watched the drama play out in the Valley . . . and the constant drumbeat of ‘bubble, bubble, bubble.'” Now, with many private company valuations down from their peaks last year, along with public companies that “now have to go shopping to fill in gaps in their portfolio,” Andreessen said to expect a “run of M&A the rest of this year and next year.”

Together, Hudson and Andreesen agree: The tech world is getting leaner and meaner. For large-scale operations, consolidation is inevitable. Post-unicorn startups should lower their ambitions in order to stay alive. Stop focusing on pouring money into startups to create some kind of massive industry disruption or another, and focus on building a sustainable business around a small core audience. With luck, Microsoft will love you enough to make you their next purchase.