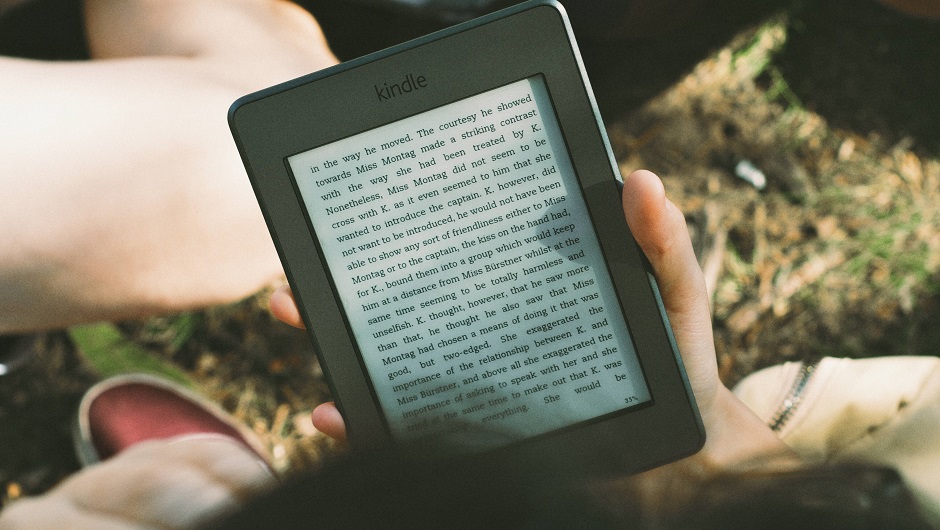 Today, in news that doesn't surprise me, the Pew Research Center has revealed through a just-released study that Americans are more likely to read books on their tablets or cellphones than on a dedicated e-reader.

“The share of Americans who read books on tablets or cellphones has increased substantially since 2011,” Pew explains, “while the share using dedicated e-readers has remained stable.”

Notably, the e-readers are not dropping away. They picked their medium of choice way back in 2011 and are staying strong. However, like a tree growing around a bike, the steadily increasing number of cellphone-reading Americans has passed the e-reader crowd by.

Okay, Technically, the Difference Is Just a Few Percentage Points

But the important metric here is that cellphone book reading is still on the rise, while e-book readers have leveled off. Here are the official numbers, from Pew:

By contrast, 8% of Americans now report that they read books using dedicated e-reader devices – nearly identical to the 7% who reported doing so in 2011.”

But Neither Beats Print Book Readers

Print books, which had a 576-year head start, are still ahead. By a lot:

Still, the evidence shows that e-readers are a little outdated: Tablets and smartphones can deliver essentially the same book reading experience while also letting people tweet, text, email, and locate the nearest Squirtle.