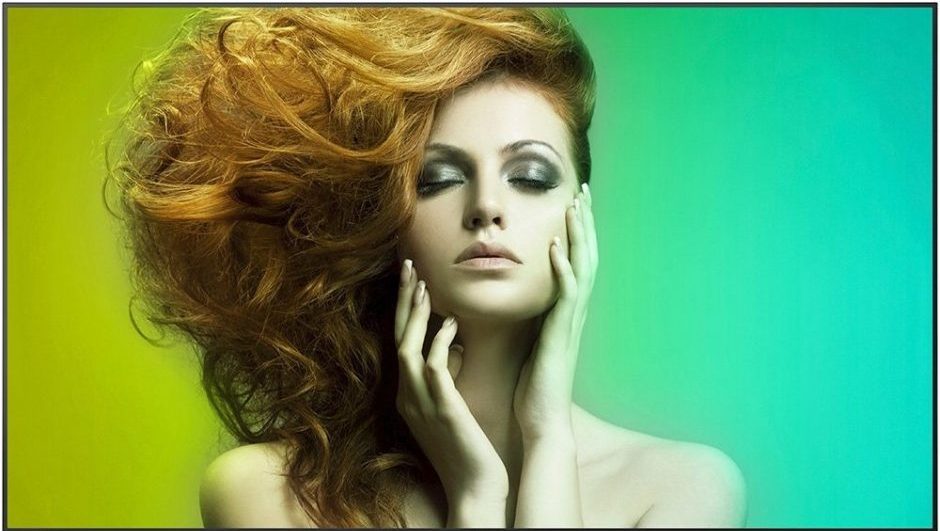 Let's face it, television is better than ever. Whether it's March Madness or Game of Thrones, a new HDTV is never out of place. Fortunately for you, we've got the best 70 inch televisions for you to check out. If you want a serious upgrade to size and graphics, these are the televisions you need to consider. Plus, you'll be surprised how affordable they are! After all, it's time to get a screen that can really show off all that 4K content, right?

There's a lot of advertising that goes on about “smart televisions,” which we wanted to address briefly. When buying a TV, pay attention to what ports it has and the screen quality. Nothing else matters much. The “smart” features on a TV are rarely, if ever, used, because all those apps already exist on set-top boxes, receivers, Blu-ray players, game consoles, and more – usually with better interfaces, too. So don't include smart features into your decision unless they're absolutely necessary. 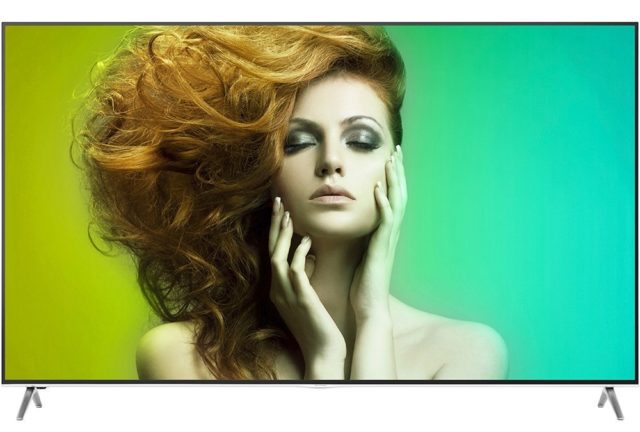 We're going to be honest: in addition to being an incredible 75 inches in size, there's not much that this TV doesn't do. The 4K resolution is matched with multi-zone, local dimming. That means that the LED light panels are divided into zones across the TV screen, which gives more uniform lighting and generally better, fuller brightness. Even better, local dimming means that these zones can act to adjust lighting for the best possible pictures as they operate, especially when it comes to environmentally-friendly lighting conditions.

Image isn't the only thing this Sharp model has going for it. There's also a tuner, four HDMI ports, three USB ports, a component port, and a digital audio out, so no matter what devices or accessories you have, they'll probably fit on this TV. There's also automated motion smoothing, which we're not as excited about, but it's an added feature to play with if you want your picture just so. Ultimately, make sure you have enough room for this TV before you buy – and then enjoy one of the best consumer models currently on the market. 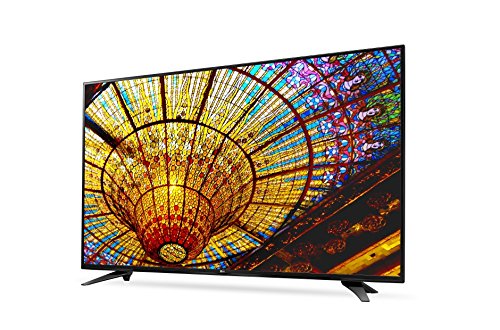 In addition to the 4K resolution, this 70-inch LG screen also has a 240Hz refresh rate. If you want one of the smoothest pictures possible, this feature is particularly well-suited to sports and video games. There's also built-in WiFi, and LG's HDR passthrough technology, which basically re-interprets screen data to make sure it's as bright and accurate as possible before displaying an image.

The TV comes with three HDMI ports as well. All this, and it only costs around $1750, which is a good deal for a 70-inch TV. 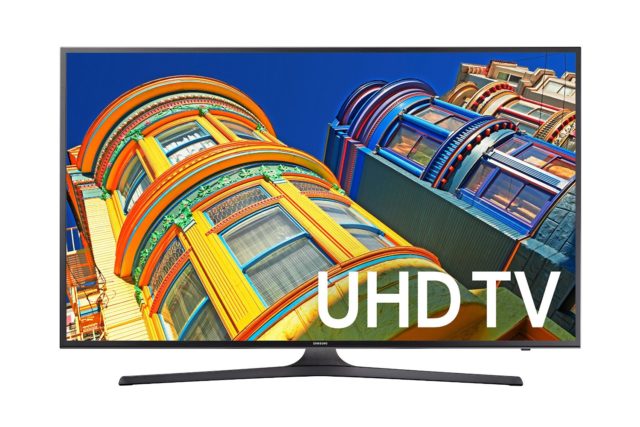 Samsung's ultra-reliable UN TV models go all the way up to 70 inches, but remain awesome and affordable HDTVs, so what's not to like? This model has a lower maximum motion rate than our LG at 120 Hz, and but it doesn't skimp on anything else. There's programming for both display quality and dimming, so your TV is always looking for the best way to show off any image. It also comes with three HDMI and two USB ports for any necessary attachments.

Plus, the price is the lowest on our list, so if you want an extra-large TV for your living room but would rather not spend more than $1,500, this Samsung is made for you.