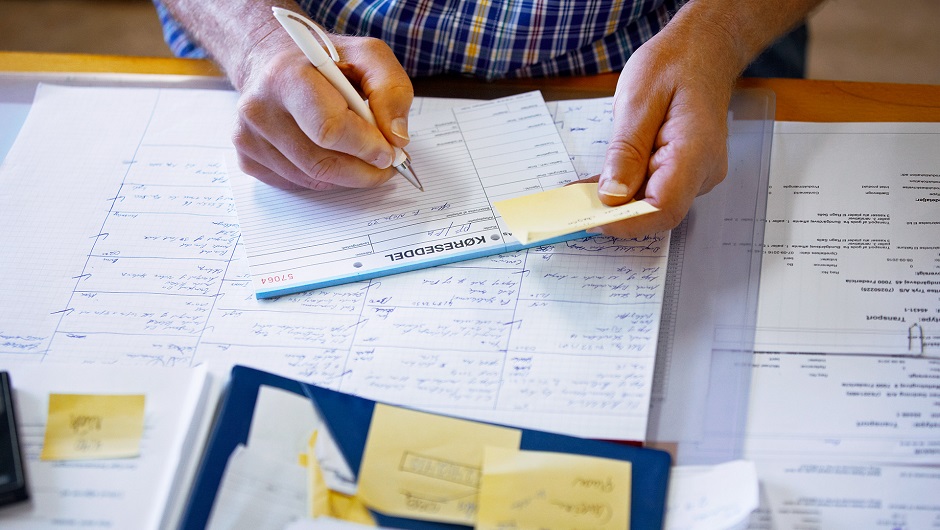 On Facebook and Twitter, via newspapers and blogs, or just over a coffee during the office’s morning break – every day we’re bombarded with a ton of news, and it’s rarely ever good.

Whether it’s Brexit pulling all our jobs out from under our feet or the coldest winter on record about to gridlock the roads and railways just in time for the evening commute home, countless horror stories continually make the social media rounds. The overall message? The worst is always coming.

We deal with it by telling ourselves it isn’t true (a lot of it isn’t), that it’s been grossly exaggerated as the result of a nationwide game of Chinese whispers (most of it has been), and anyway, “it won’t happen to me.”

Which is a big problem, especially when it comes to your business.

Be Aware of Threats

There are so many supposed threats it’s tempting to pretend it’s not happening – not to you, anyway – and hope for the best. But, since only one in 10 of all new companies make it, your tech startup is battling against the odds to stay above water.

The only way to avoid becoming yet another horror story about a failed startup is to be aware of potential risks and protect your business from them as much as possible. With this in mind, we’re giving you the lowdown on five of the biggest threats your company will face over the next year – and how to fight them.

Whether it’s the NHS or Tesco, hardly a day goes by without news of an IT system falling victim to online hackers. The damage caused by a cyber break-in can be extensive, with sensitive data being stolen and operations coming to a standstill whilst recovery takes place.

And yet, 74 percent of British companies still aren’t doing enough to guard themselves against digital crime.

Buck the trend by ensuring all staff are fully trained in the correct procedures when working online, including implementing thorough password protocols, and installing protective software throughout your system.

Imagine dragging yourself out of bed on a Monday morning and turning up to the office, only to discover a devastating blaze tearing the building apart. It may sound like the stuff of nightmares, but workplace fires are a hazard to every business and industry.

Electrical faults – one of the biggest causes of such fires – can be easily avoided with regular testing and proper care of equipment, like not overloading sockets.

Although a comprehensive preventative fire safety plan should reduce the likelihood of an accident, they aren’t fool-proof. Protective measures are therefore still important. Fire alarms, a blast wall and emergency exits will keep everyone safe should an incident occur.

One thing the media certainly hasn’t been getting wrong is that the global political and economic landscape is looking very shaky. Trump’s presidential win was the final nail in the coffin for a tumultuous 2016 and it’s had a knock-on effect for all industries.

In light of widespread instability, governments are tightening their budgets and taking a much closer look at businesses. As always, taxes, loans and funding are the focus and any financial mistakes or hiccups aren’t being tolerated.

Even super successful startups like Uber, which faced a formidable 50 lawsuits in 2015, aren’t immune. Protect yourself and guarantee you stay on the right side of regulations by regularly consulting with expert accountants and lawyers.

Ultimately, being proactive is the only sure-fire way to defend your business from the many threats lurking around the corner in 2017. Follow our advice on fighting three of the biggest risks, and you’ll be able to rest easy knowing you’re prepared for even the worst-case scenario.

Marcelo Brahimllari works in the digital planet and studies everything around digital marketing - he enjoys researching and writing about tech start-ups and their marketing integration.