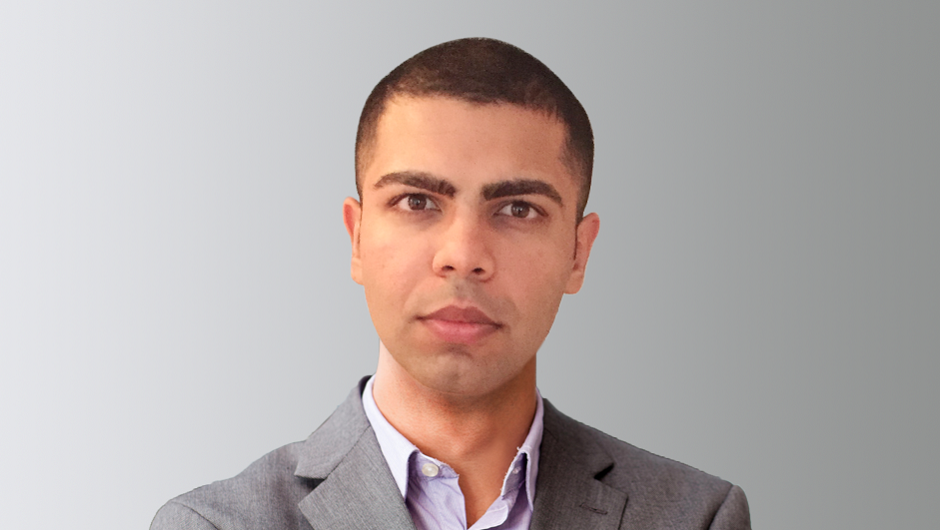 Khuram Dhanani was a typical 16-year-old high school student, coming from a family with humble beginnings. No money – but lots of ideas that soon turned into multimillion-dollar ventures. By 22, Khuram was headed to San Francisco, ready to negotiate an acquisition deal of his e-commerce company, ZQ Network. Two years later, he closed another lucrative all-cash deal in Chicago, selling his second venture, Clear Spark – the B2B e-commerce giant that partners with the largest internet retailers in the world. He is currently working on Linked, a platform company focused on consolidating the fragmented trillion-dollar e-commerce industry.

Entrepreneurs are a special breed and come in all shapes and sizes. Some are very slow and methodical. Others are hyper-focused and aggressive. Khuram Dhanani is a combination of these characteristics. From a young age he was tireless and always on the move, always looking for the next deal. Here are three key lessons you should learn from this tech millionaire.

1. Master The Art of the Deal

The success of most Silicon Valley tech entrepreneurs is widely attributed to their visionary abilities. Dhanani’s success, however, comes from his ability to make great deals.

“If you are a true businessman, you have to master the art of the deal. That doesn’t just mean buying or selling a company. It’s literally everything from negotiating credit terms, hiring your employees, and going up against the 800-pound gorilla in your industry”.

“If you are naive, you will quickly get a lesson in how business deals are and aren’t done,” he says. One of his core life principles is to never settle for status quo and avoid accepting anything at face value.

2. Learn To Be Impatient

Much like Steve Jobs, the late co-founder of Apple, Dhanani also believes in the reality distortion field. “The relaxed approach of being calm and waiting for things to get done never works. If you don’t already have an impatient personality, learn to be impatient. Irrespective of the time-frame partners, suppliers, employees, or what anyone else tells me – I don’t accept it,” Dhanani says.

He believes you can get people to overcome their own perceived limitations. If you act as if everything has to get done immediately, it surprisingly will. In fact, having no backup and extra financial support, Dhanani managed to build from scratch and sell two wildly successful e-commerce companies before he even reached twenty-five.

3. Always Have The Edge

In any given situation, you should have an edge up on whomever you are dealing with. And what’s the best way to have this edge? According to Dhanani, it all comes down to understanding your business at its deepest core. “Many aspiring founders approach me with their ideas but it quickly becomes evident that they haven’t done their homework. I can poke holes in their story and they can’t answer my objections.”

“The truth is, you have to have a very deep understanding of what you’re doing. When you know your business better than anyone else in the world, believe me, you’ll have the ultimate edge in any situation.” That being said, he also believes the best teacher is execution and it all comes down to a balancing act between the two.