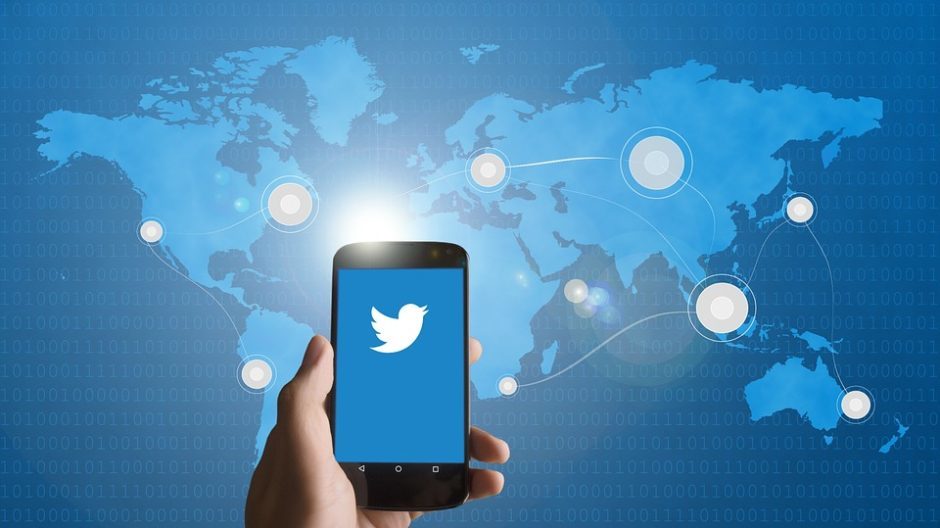 On Tuesday, a rumor circulated around Twitter that the popular social media company was shutting its doors. In a whirlwind of panic, trolling, and overall social media chaos, the hoax spun out of control with help from a trending hashtag, #SaveTwitter. Thousands of users worrying about the future of their 140-character posts with the seriousness of POWs.

Fortunately, the rumor proved to be untrue. And while Twitter is a breeding ground for unfound rumors, this hoax gained traction faster that most. What was it about the downfall of this social media website that made everyone and their mothers perk up and take notice? It's because Twitter failing is apparently quite plausible in the eyes of the public. Here's why:

While Twitter still sits pretty as one of the most popular social media apps, they have experienced shockingly little growth in 2016. Facebook and Snapchat continue to innovate and expand on the wide range of users they currently possess, while this 140-character platform continues to lack the ingenuity necessary to break free from the same old content. 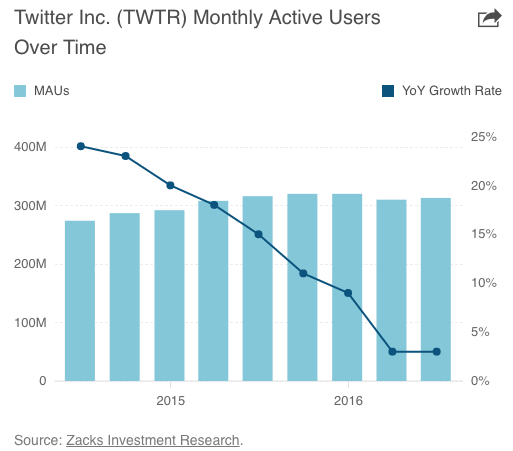 Many refuse to scoff at 300 million active users. But in the world of tech, growth is the only metric that spells victory or defeat. And, as you can see, Twitter's growth numbers have plummeted at a rate that would alarm even the least informed researcher. If this social media platform can't find a way to make an impact on the market, the end of Twitter could actually be on the horizon.

It's no secret that the internet is a wasteland of trolls, bullies, and generally mean people. The amount of slurs, swears, and personal attacks that are strewn about the digital world is truly staggering. But when it comes to Twitter, the combativeness takes a whole new form. Users feel it their duty to voice their aggressively ignorant opinions at celebrities, athletes, and civil rights activists in some of the most vile ways they can imagine, often to the point of abandonment.

A social media platform that boasts a huge chunk of the world's racists and sexists can't exist for long. Whether the use of harassment-detecting technology is the answer or an innovative change in the platform's fundamental format will help, there has to be a way to make Twitter a safer place for everyone.

Now, I'm not one to subscribe to conspiracy theories. But the #SaveTwitter hoax wasn't exclusively fueled by aimless trolls trying to make people freak out for no reason. The signs were there. The proof was in the pudding. Just look at this tweet sent out by Twitter themselves, annotated by Alan White for your comprehension.

Well, it doesn't get much clearer than that. Twitter is doomed and we should all pack up our 140 characters and go home. If secret messages in pancake tweets isn't enough proof for you, then what on Earth is?