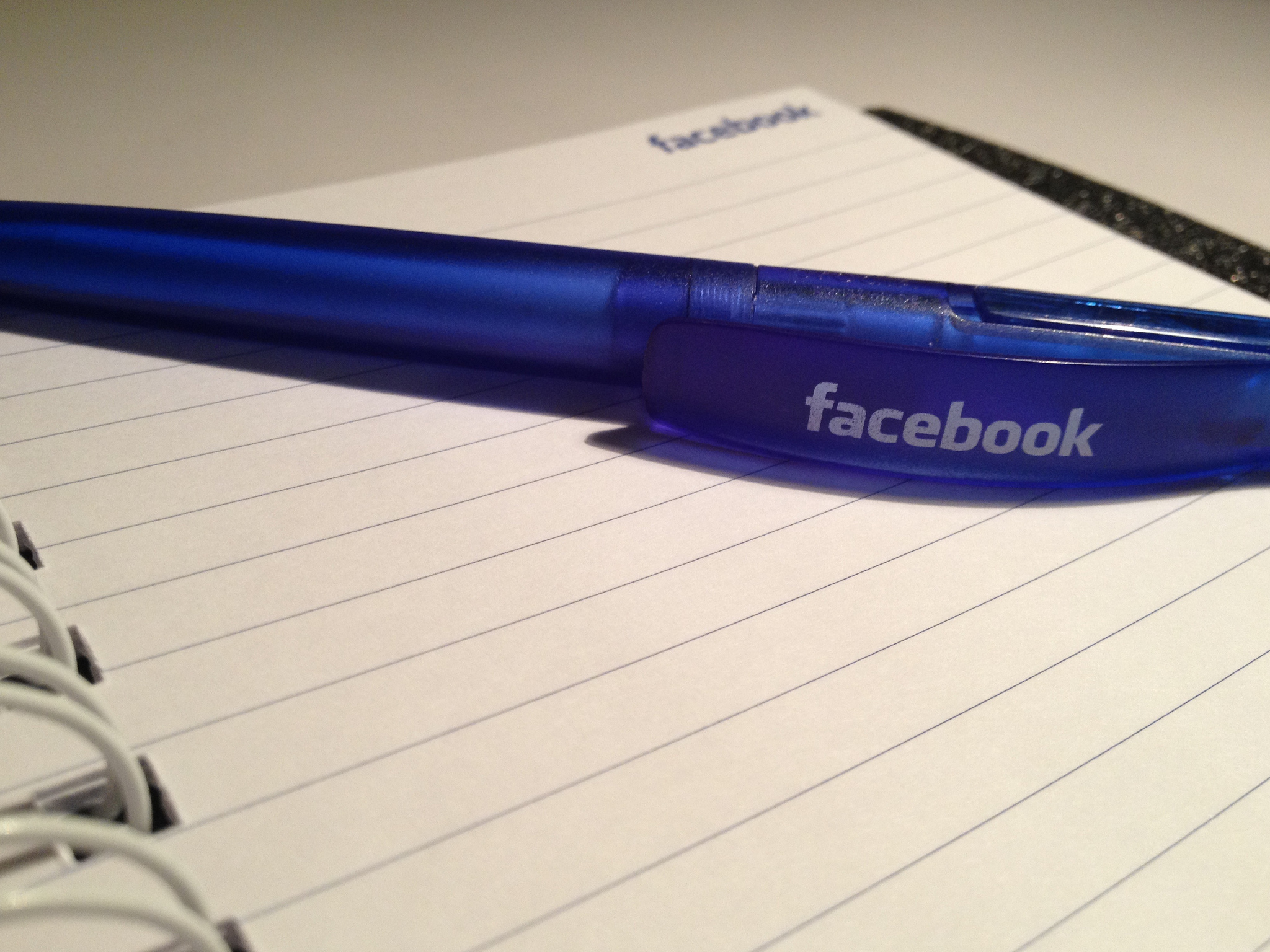 Whether you are a freshly graduated teenager or a newly retired senior, social media likely plays some role in your life. You might use it to keep track of friends. You might use it to pester grandkids. You might even use it to stalk that middle school crush that got away. But one thing is for certain: you are using it. But which site is the most popular on a global scale? Facebook. But there are a bunch of others too!

Sorry, I didn't mean to ruin the surprise. But yes, Facebook remains the gold standard when it comes to the most popular social media websites. And while that might be the least surprising thing you read all day, the other 19 took this writer by surprise. Mostly because Facebook somehow made it into the top 4 twice with their stand-alone messenger app.

While you might assume that the ever-scrolling US population would be the most-active on these various websites, you would be wrong. It turns out that the Philippines is the most-active country contributing to this list, with 86 percent of online activity being devoted to social media. And don't worry; they use Facebook more than any other site too.

So, what are these other popular social media sites I keep talking about? Check out the list below to get a feel for how the world gets social. 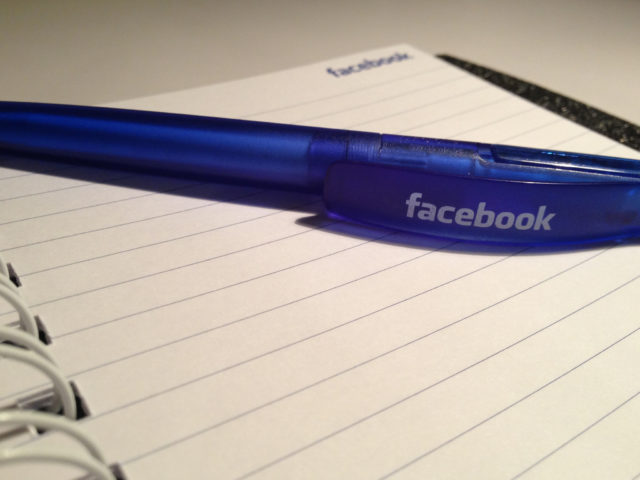