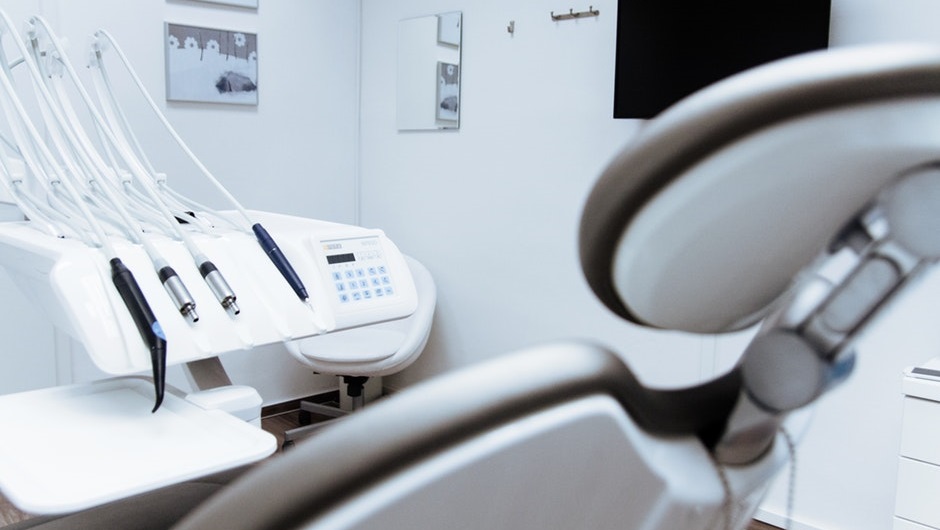 Last March marked a historic moment for health technology: Dr. Gaurav Gupta, assistant professor of neurosurgery at Rutgers Robert Wood Johnson Medical School, successfully implanted a plastic 3D-printed chunk of skull bone into patient Christopher Cahill. It's far from the only 3D-printed bone replacement we've seen this year. Are we on the verge of a cyborg revolution?

USA Today reported on the skull surgery, noting that the simulation bone was based on the patient's CT scan and perfectly matched the missing section.

“[Dr. Gupta] collaborated with medical device company DeputSynthese CMS to develop a customized cranial skull implant for Cahill made of a plastic known as polyetheretherketone (PEEK), which Gupta said was chosen for its strength, stability and biocompatibility,” they wrote. “Prior to 3D printing, Gupta said, surgeons used metal mesh to replace pieces of the skull, but it was not as strong or as precise.”

Meanwhile, a Chinese surgery completed a similar process after 3D-printing a replacement for a patient's second to seventh cervical vertebrae.

“A Chinese surgeon has replaced five consecutive vertebrae in a patient’s neck with a 3D-printed prosthetic in what is believed to be the first operation of its kind,” The Times noted. “The patient, identified only by the alias Xiaowen, is 28 and was diagnosed with a malignant tumour that affects her bones and joints after she found it impossible to pick up objects with her right hand. Xiao Jianru of Shanghai’s Changzheng Hospital found that the tumour had severely weakened her spine in the area of her neck.”

The Future of Health Tech?

If 3D-printed bone becomes a widely accepted medical treatment, it wouldn't exactly be a surprise. We have relied on sythetic replacements and supplements for hundreds of years — crutches aren't a new invention. And we've been making them more and more high-tech as our knowledge compounds. Artificial knees and hips are considered standard. Soon, 3D-printed replacements for our flesh and bone might be just as commonplace.

Read more about advances in health tech at TechCo