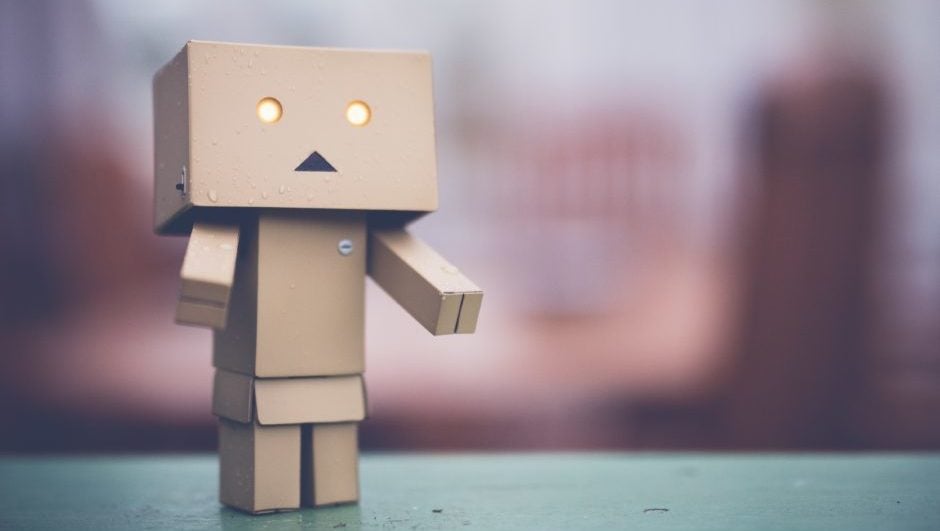 Love them or hate them, industrial robots are here to stay. While there are plenty of critics who are against the modern advancement and widespread adoption of robotic technology, these devices can be of great benefit to employees, business owners, and even mainstream consumers. In fact, robotics has already found its way into the day-to-day operations of several different industries.

Here is a look at four of them:

Generally speaking, manufacturing operations provide the perfect environment for the large-scale implementation of robots and automation technology. In fact, the International Federation of Robotics has forecasted the introduction of no less than 1.3 million industrial robots to global manufacturers by 2018. This is in addition to the robotics already in use around the world.

The IFR's report announces South Korea as the current leader in the robotics race. With nearly 500 multi-purpose robots for every 10,000 employees in the country's industrial landscape, the country is well above the world's average of 66 machines. Japan and Germany are the closest competitors while Sweden and Denmark round out the top five.

Although the United States is not amongst the current leaders in this technology, they did join Korea, Japan, China and Germany in comprising approximately 70 percent of all robotics shipments made in 2013.

The construction industry isn't an industry often associated with robotics. However, automation technology has valid applications on the job site, in the storage yard, and even in the warehouse. Valid uses range from menial or otherwise laborious tasks to advanced analytics, assembly and testing.

Need to know the difference between grade 2 and grade 5 bolts, anyone? Annoying, low-priority tasks that could take up employees’ time could easily be delegated to an appropriately-programed robot.

Given the critical nature of our nature's healthcare infrastructure, it only seems natural to extend the latest in automation and robotic technology to this sector. In fact, robots have been common in hospitals and medical facilities for decades. Some companies, including the KUKA Robotics Corporation, believe that healthcare automation is still in its infancy. Regardless of its state, however, it's clear that the niche of medical robotics has yet to be fully explored.

One of the most popular robots in the healthcare field is the daVinci Surgical System. Additional machines are available to automate the process of drawing and collecting blood samples, assist with hospice duties and facilitate services in telemedicine.

Robots can also be used in toxic or otherwise hazardous environments as a means of locating or collecting suspicious objects and, in some cases, disposing of such substances. Not only does this reduce the risk of exposure on behalf of emergency responders and hazmat specialists, but it can even spare the general public from exposure, too.

Advanced robots are also used in law enforcement as well as military applications. Bomb disposal robots, aside from working with everyday explosives, are sometimes called on to relocate, diffuse or dispose of dirty bombs and devices containing toxic materials.

When used strategically, companies and organizations in nearly any industry can take advantage of next-gen robots to maximize operational efficiency, eliminate human errors, and provide improved customer service. Moreover, those who take a proactive stance toward the technological side of automation can even utilize advanced analytics, real-time monitoring and machine-based learning to heighten their productivity and gain an edge over their competition like never before.