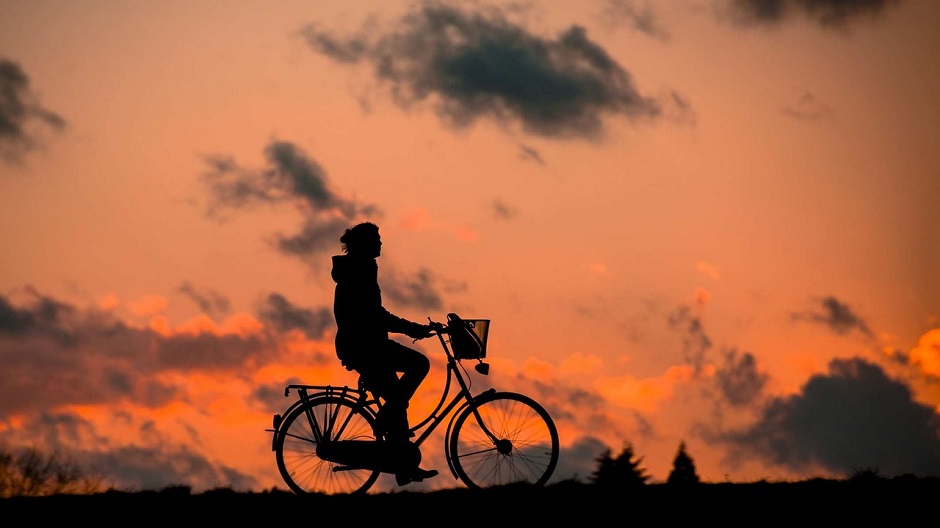 The fitness industry is shaping up beyond the gym or studio. These days, the hip place to be is wherever people are choosing to work out.

From wearables to virtual reality (VR) gizmos, some startups are making fitness happen regardless of location. Further, by keeping users more engaged than ever, they are creating new habits and perspectives on nutrition and exercise.

After all, various studies show that consumers can be overconfident about their future gym behavior and body goals. They pay to get in and then stop going after a few sessions. As early as 2003, the Guardian noted that gym dropout rates were reaching 80 percent in the first eight weeks of signing up. Here are four startups that are well on their way to change all that. 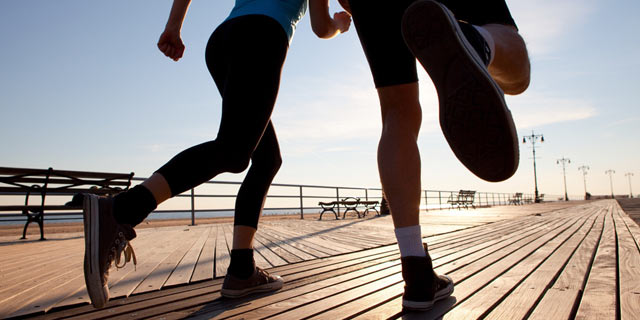 A stationary bike acts both as a controller for VR gaming and a machine for exercising. It is compatible with major VR systems such as Oculus Rift, HTC Vive, and PlayStation VR. Users can track their statistics and link to Fitbit and Strava.

Combining the power of play and the magic of VR, VirZOOM has managed to get people pedaling to their heart’s content. To date, it claims to have helped burn over one million calories. One can compete in a race like an F1 driver, go to battle as a tank commander, or fly on the back of Pegasus. It would not feel like a chore. Users spend an average of 26 minutes per session and return for a new session every 23 hours. That already beats hitting the gym thrice a week.

This app focuses on the nutrition side of fitness. For a tool designed to help those who want to lose weight, it goes against the diet culture. Instead, the creators of goEvo want users to deal with their mood cycles and emotional cues. They believe that tracking emotional food triggers provides insight into a person’s tendency to overeat.

For example, goEvo encourages people to eat when they are feeling happy or celebratory, not sad or stressed. That is the difference between having a piece of cake and gorging on an entire cake. To boot, the app dishes out “tasty, balanced recipes” that make for productive cravings. Its no-equipment-required exercise videos are for homebodies and travelers alike. 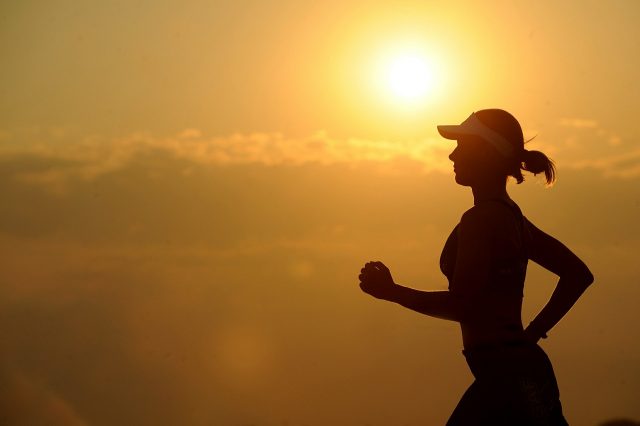 The successful evolution of this wearable device into a complete health ecosystem is now a Harvard case study. It will be used to demonstrate lessons on artificial intelligence (AI), entrepreneurship, healthcare, and technology to management students.

The five elements of GOQii’s ecosystem were researched and selected with care. They are a mix of personalized data, coaching, doctor consultation, medical record storage, and even social cause. The startup helps its clients connect with doctors, diagnostic centers, and hospitals, among others. For this, it racks up points in engagement and lifetime value.

Though its business model is based online, this startup needs to forge strategic partnerships with physical studios. An on-demand video platform, Fortë live streams various workout classes from around the world. For instance, users from Europe or Asia can join a plyometrics class in New York from the comfort of their homes.

Fortë caters to those who want to fit exercise into their busy schedule. After all, not everyone can afford to go to the gym, fitness center, or studio. But digital platforms can be accessed anywhere as long as there is a reliable internet connection. Fortë enables people to exercise where they are while empowering them with a sense of community. People are encouraged to follow their pace. Still, they get to grow alongside the members of their tribe.